The site is located at the intersection of three characteristic Parisian urban situations, not far from the Canal Saint-Martin. Firstly, rue Robert Blache, punctuated by small faubourgish buildings with white rendering and discreet modenature, then rue du Terrage, largely occupied by a large housing complex with carefully designed brick facades. Finally, the operation around Place Raoul Follereau enriches this urban situation, as it is an imposing housing complex, built in the early 1980s and marked by a reinterpretation of classical language, which can be described as postmodern. 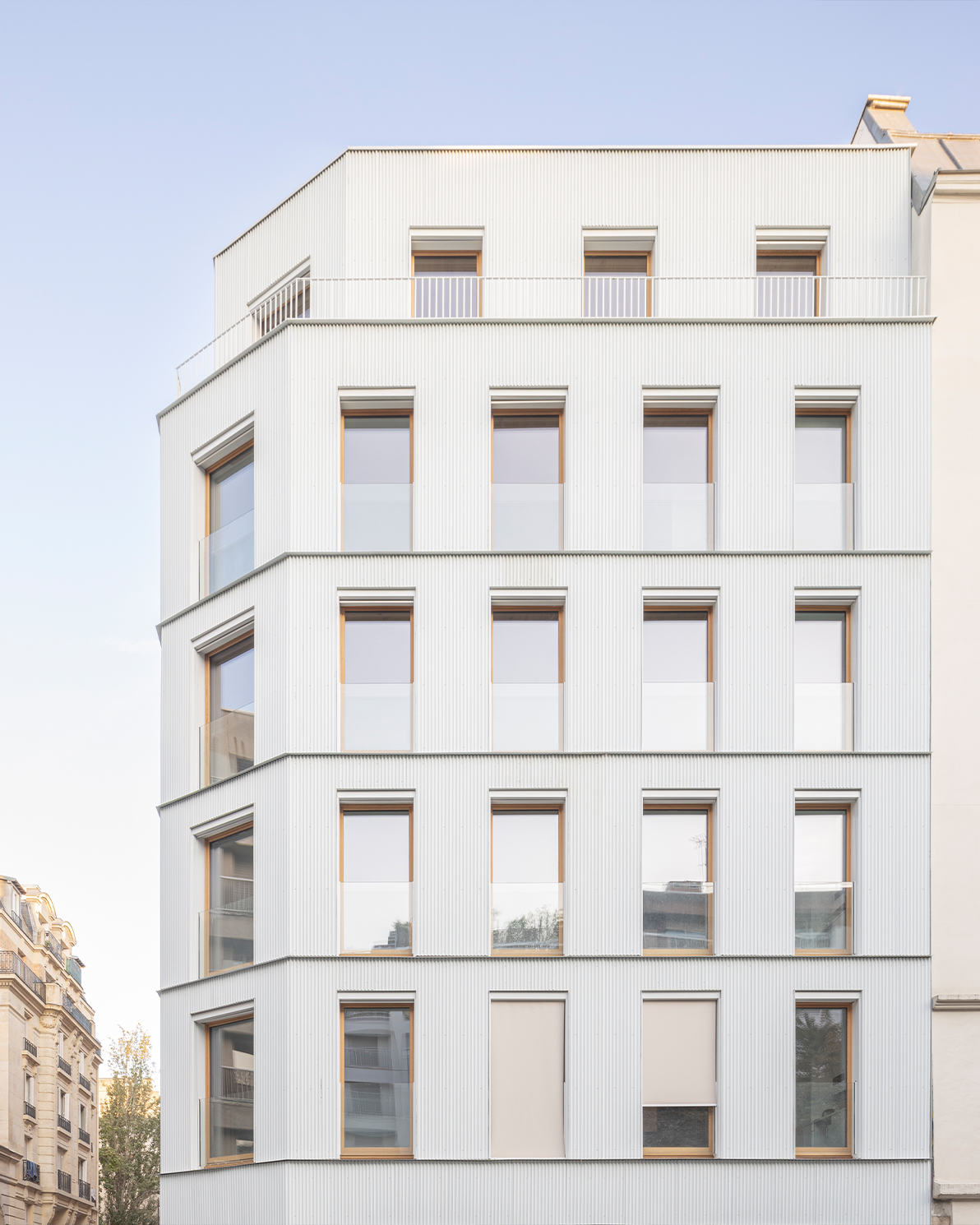 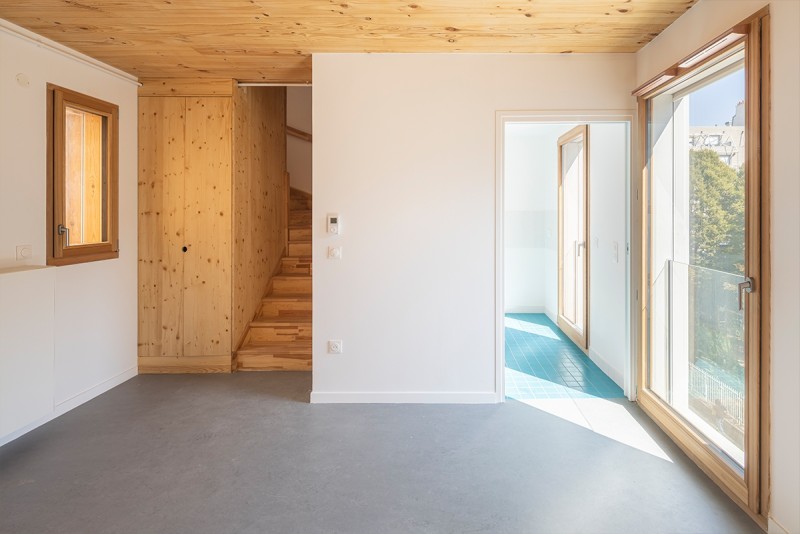 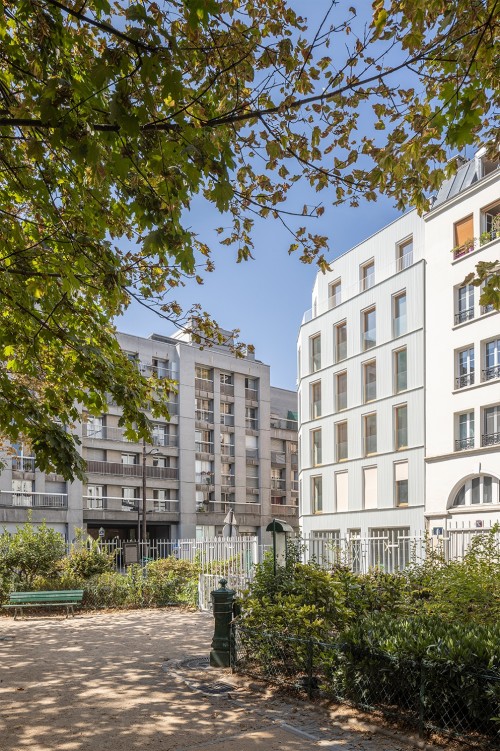 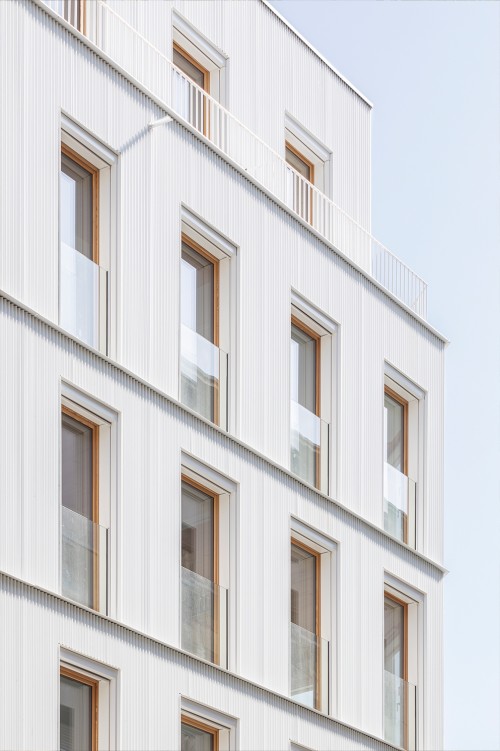 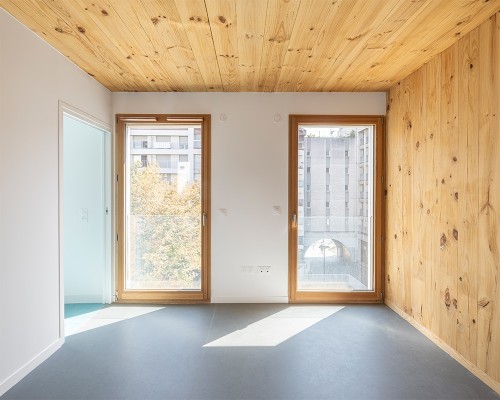 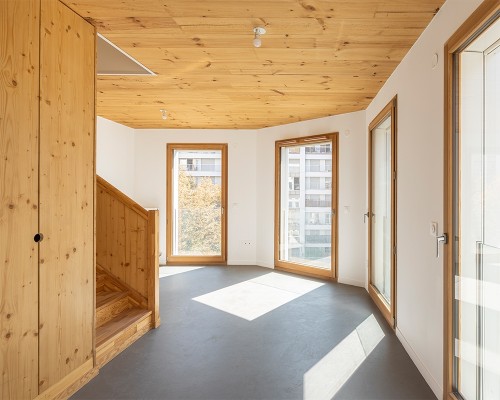 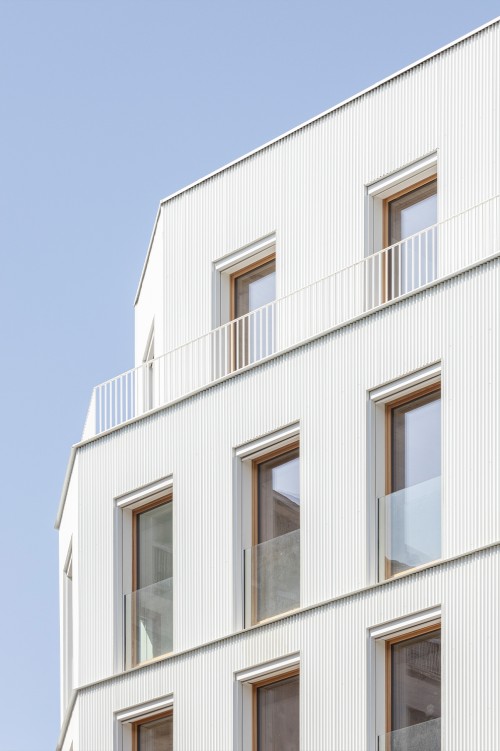 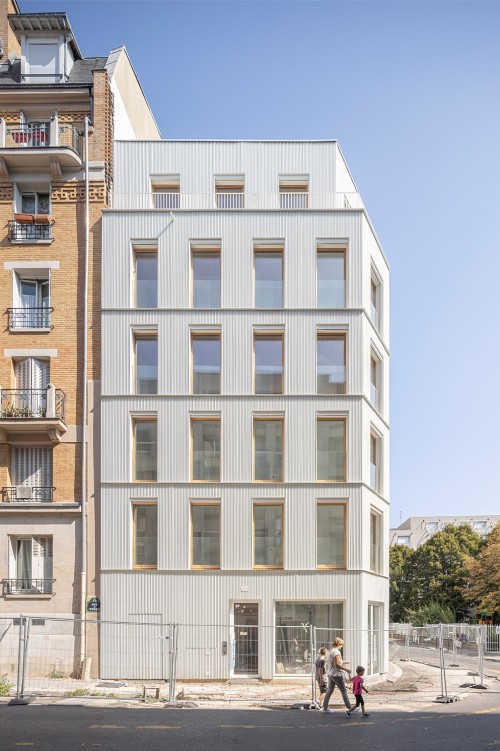 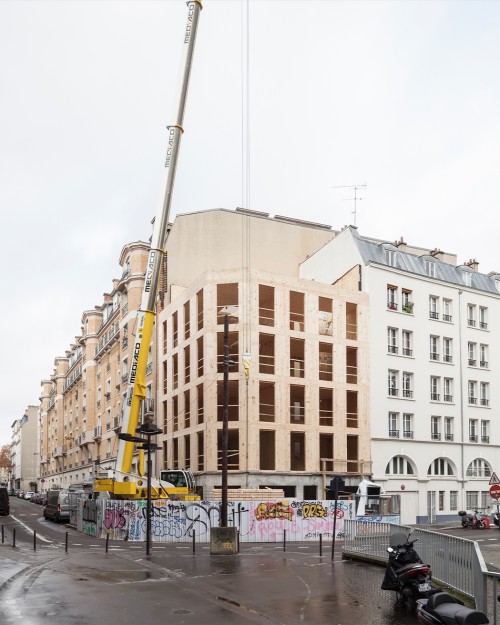 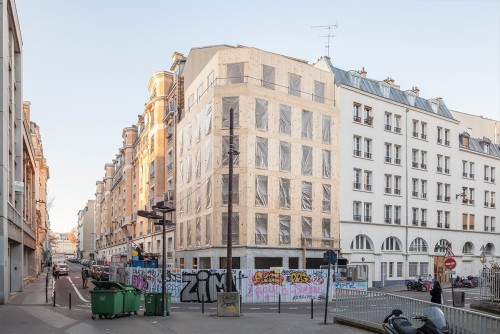 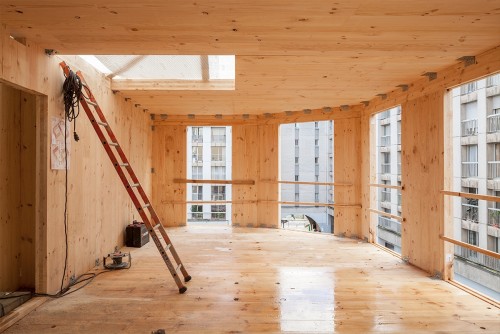 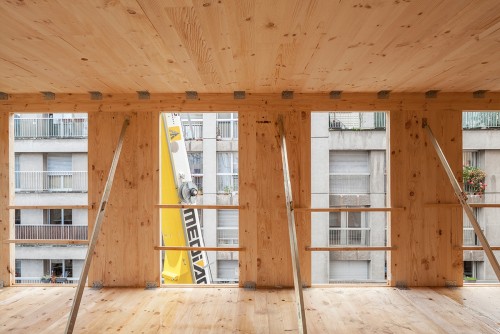 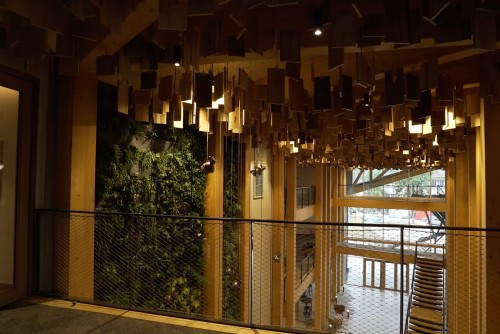 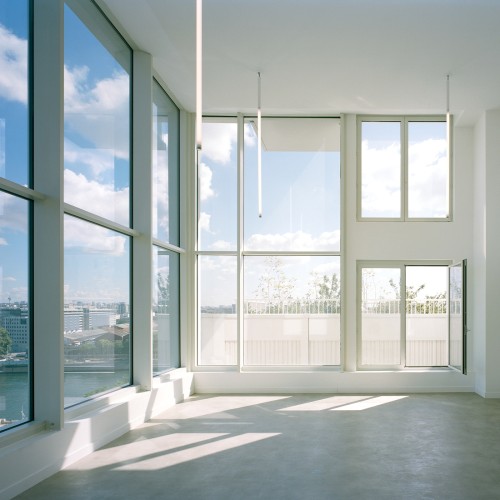 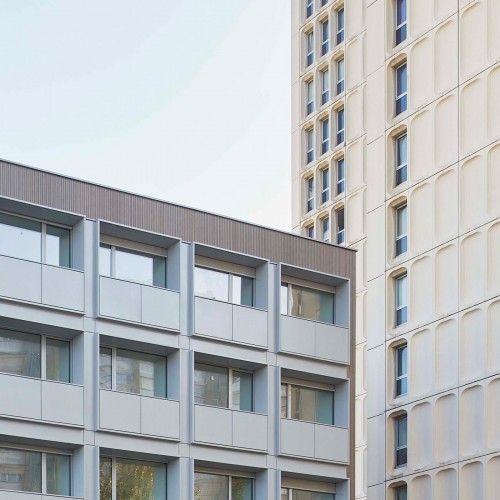