"The reconstruction on site of the Le Cèdre socio-cultural centre, enriched with new services for young people and families, is the last "piece" of the ANRU urban and landscape requalification project for the Hauts d'Asnières district. All the social, cultural and symbolic functions of the district are brought together there with the aim of pooling resources - human, material and energy - and encouraging their synergies.

The S-shaped building figure organizes the different poles of the programme in its wings around the central atrium. By folding, the architecture offers a "place to stand" for three gardens around the preserved cedars. In the face of climatic disturbances, the project questions the foundations and contours of a new aesthetic with the choice of wood, spruce and Douglas fir. The architecture expresses the structural rationality of its construction. The efficient necessity of the prefabricated elements produces an order of posts and beams that the orientation of the openings, the white brick cladding and the slope of the zinc roofs situate and distinguish. "Guillaume Ramillien, architect 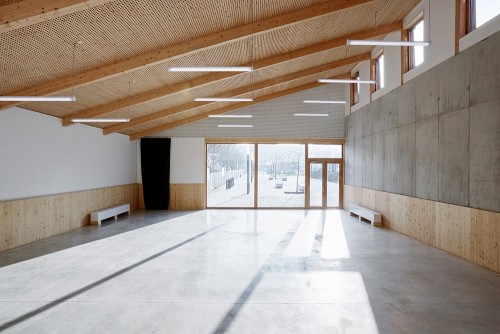 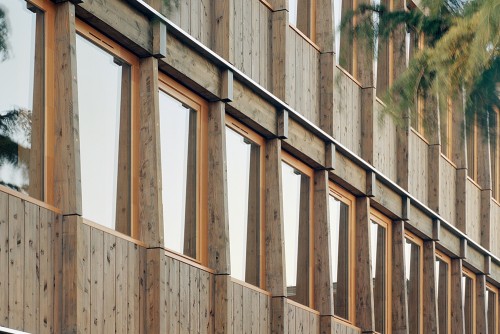 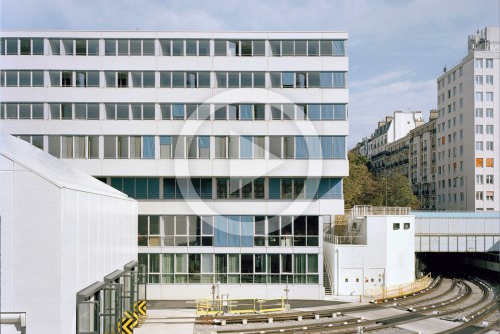 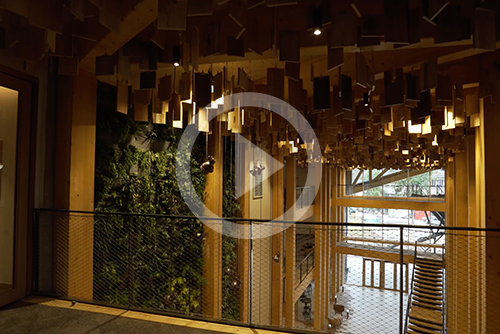 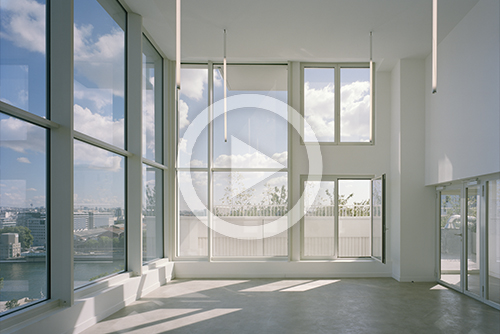