In Paris, the history and the evolution of social housing merge with those of a centennial institution. Created in 1914, the “Office Public d’Habitations à Bon Marché” (Public Office of Low-Cost Housing) for the City of Paris, presently called “Paris Habitat”, manages more than 1200 operations, 120 000 housings and 200 000 inhabitants

To give full account of this exceptional heritage, this exhibition unfolds around a model-installation which is the reconstruction of a fictional Paris constructed from fragments of reality.

This 120 square meters model matches neither any administrative division nor any urban planning project. It spans municipalities, arrondissements and infrastructures, and it includes a few ongoing projects. It is not a continuous territory, it does not present any monument but a geography of gathered neighborhoods, woven from Paris Habitat’s buildings.

From Low-Cost to Large Housings, from hygienics to ecology, beyond the creation of our daily landscape, each one of these buildings bears witness of the will to change society through housing. Unissued archives on the 40 iconic projects exhibited illustrate a hundred years of exchanges between the City, the Office, the architects and the inhabitants. Through graphic documents, films, publications, they allow us to see the buildings but also their construction process.

Thus the lessor’s heritage, that is to say slightly less that 10% of all Paris housing, reveals both its contribution to the metropolis’ construction and its teams’ ability to answer contemporary issues: transformation of offices into housing, inhabitants’ participation, new building and conception processes… for the making of a city intended to be dense, miscellaneous, intense, fertile and agile. 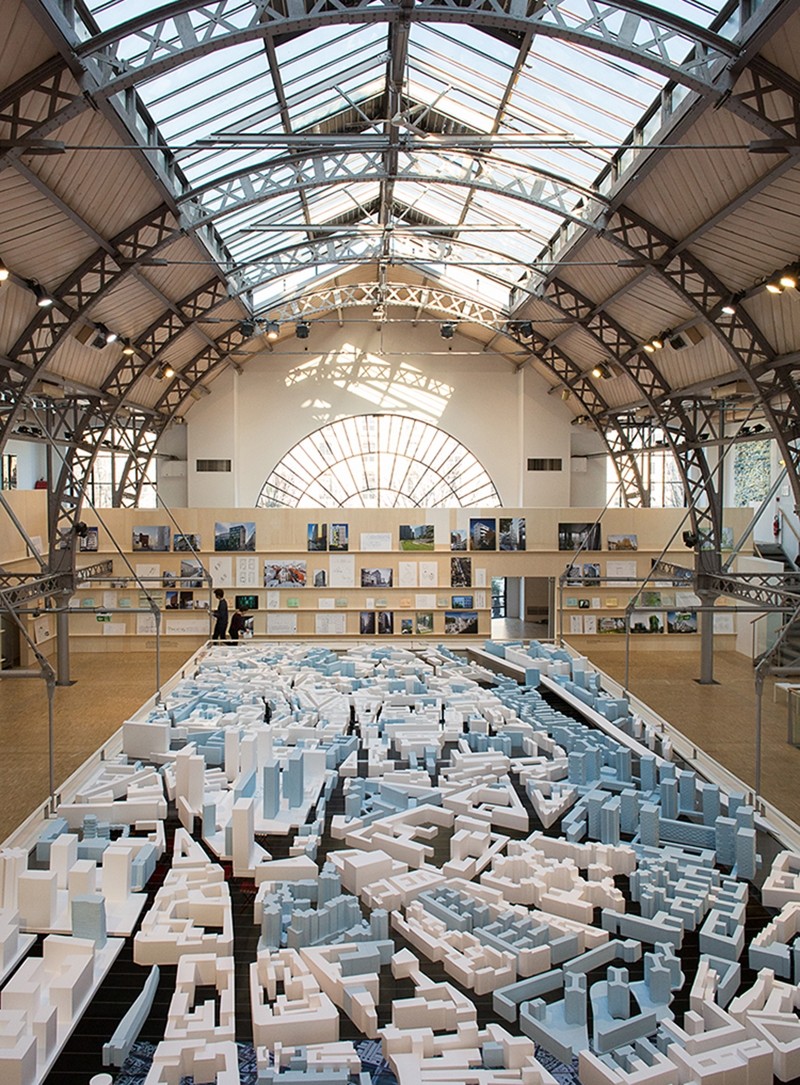 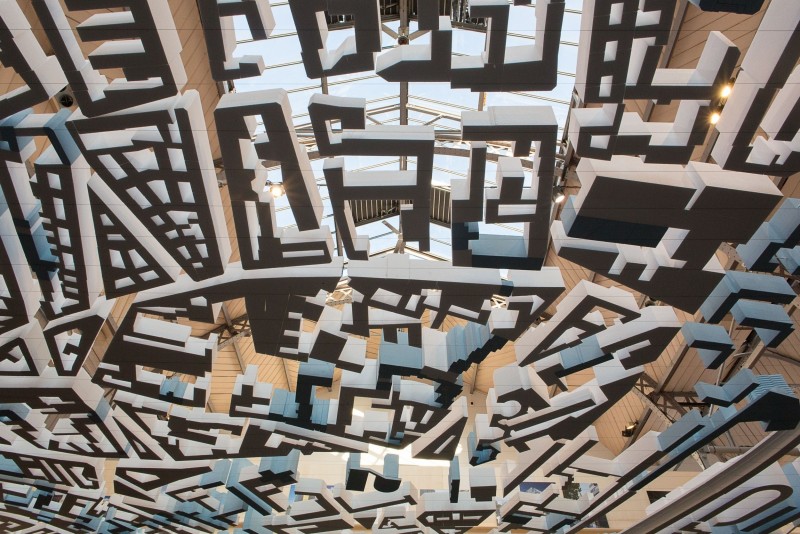 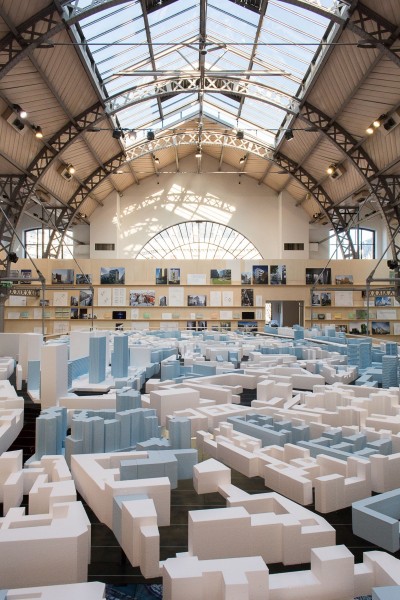 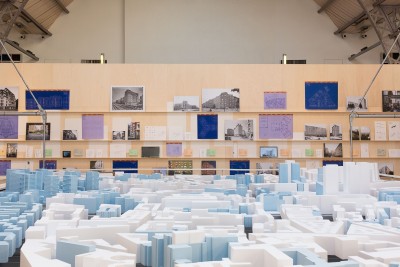