At the beginning of 2020, the COVID-19 pandemic brought humanity to a sudden halt and emptied out major cities. In Paris and the surrounding region, over one million people chose to leave the metropolis in order to protect their health. The flight from cities was an immediate consequence of the COVID crisis, highlighting how weak the ties are between a city and overall human health, between architecture and prophylactics, and between the city and hospitality. The event also highlighted a field of concerns surrounding the future of the city when it comes to access to care facilities (and the place of medicine in society), the development of healthcare institutions and coverage of all pathologies within those institutions, the aging population with regards to accessibility of amenities and housing, urban mortality in relation to burial sites, and the impact of our metropolitan metabolisms on human health alongside the transformation of urban areas.

Under the joint curatorship of philosopher Cynthia Fleury and the architects collective SCAU, the exhibition “Soutenir” [Providing Support] explores the history of care and of “the places and architectures that uphold and support us, rather than detain or contain us.” The medieval hospital Hôtel-Dieu—the foundation and promise of the city—kicks off both the publication and the event, which then follow a series of profiles of places and territories (inhabited or not) examined through the lens of care, health, and concern in various medical, urban, philosophical, and artistic disciplines. These linkages draw a unique map that is analyzed based on founding acts or iconic architectures.

This hybrid corpus brings together (within the exhibition) plans, models, videos, photographs, original drawings, artworks, and installations grouped under seven themes with no set order. “It deals with distances (both between health and illness, and between the city and its places of care), elements (non-architectural territories that either provide care or don’t), forms (those taken by the hospital and, more broadly, healthcare institutions), borders (those that in some way delineate the scope of the acts and places of care, from the most intimate to the most public), necropolises (addressing the care we pay to the dead), heterotopias (alternative architectures in which, and thanks to which, other forms of care are being invented), and finally to the uninhabitables (sick territories where architects must fix the world).”

Two years (almost to the day) after France entered its first national lockdown, Pavillon de l’Arsenal places health at the center of its exhibition spaces and urban challenges. A polymorphic event, “Soutenir” occurs over various episodes and formats, including an exhibition, publication, seminars, walks, and visits. It is also part of a broader program exploring issues around care. Events and explorations include an investigation tackling healthcare shortages in the city (conducted by the architectural studio Oglo), the research action on the “Poetics of the Clinical Relationship” (led by young designers and the Pitié-Salpêtrière Hospital), an inquiry into senior cooperative housing (directed by Bond Society), and a seminar on the place afforded to care in the city (organized with Le Monde Cities), which opens the event. 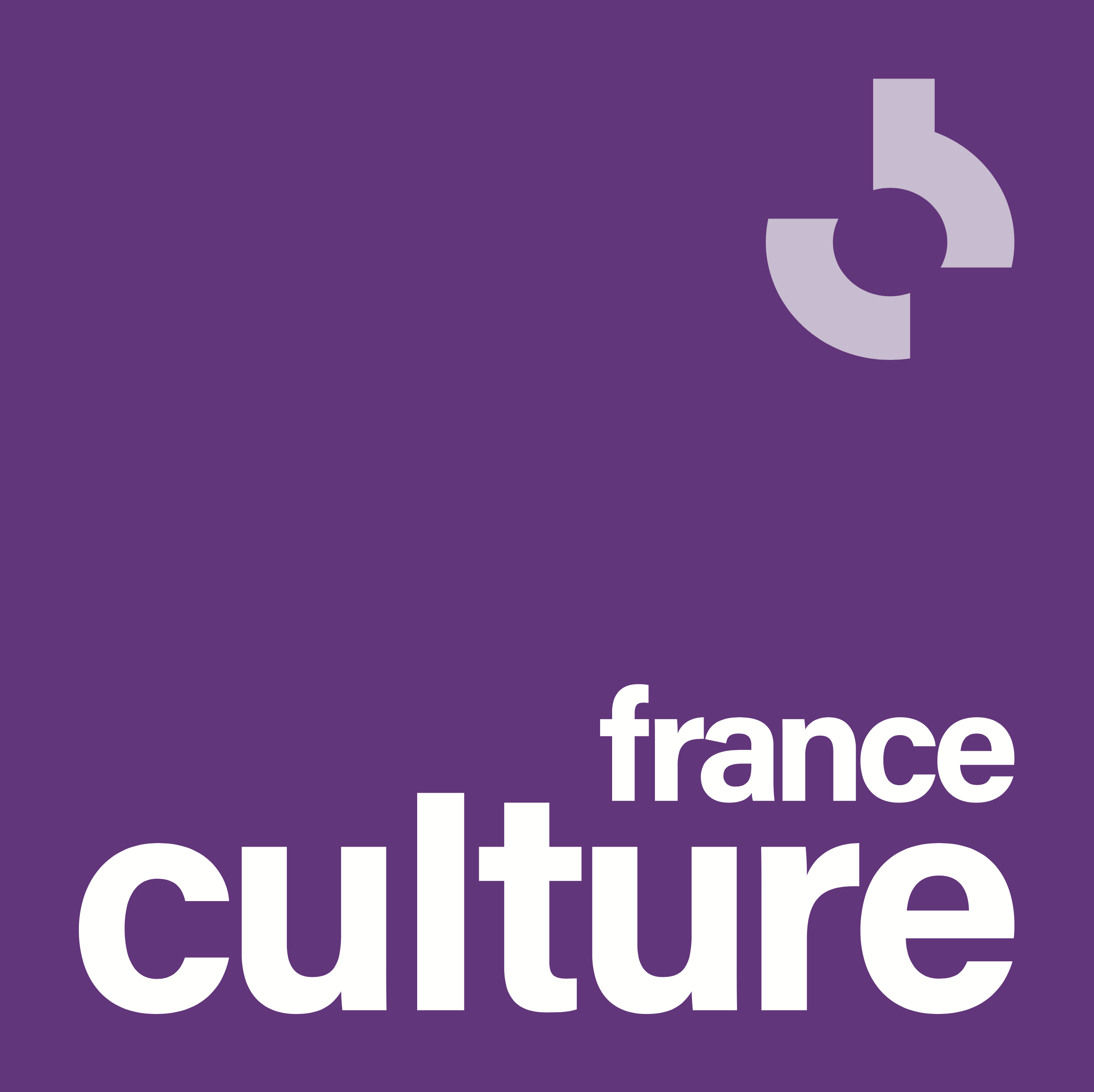 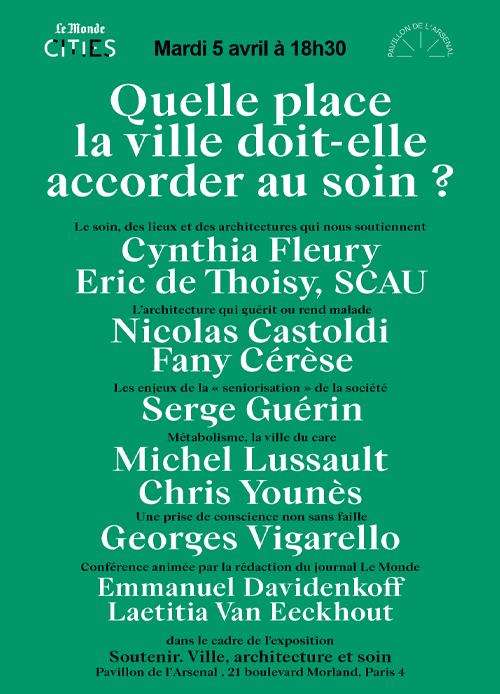 Lectures
What place should the city give to care? 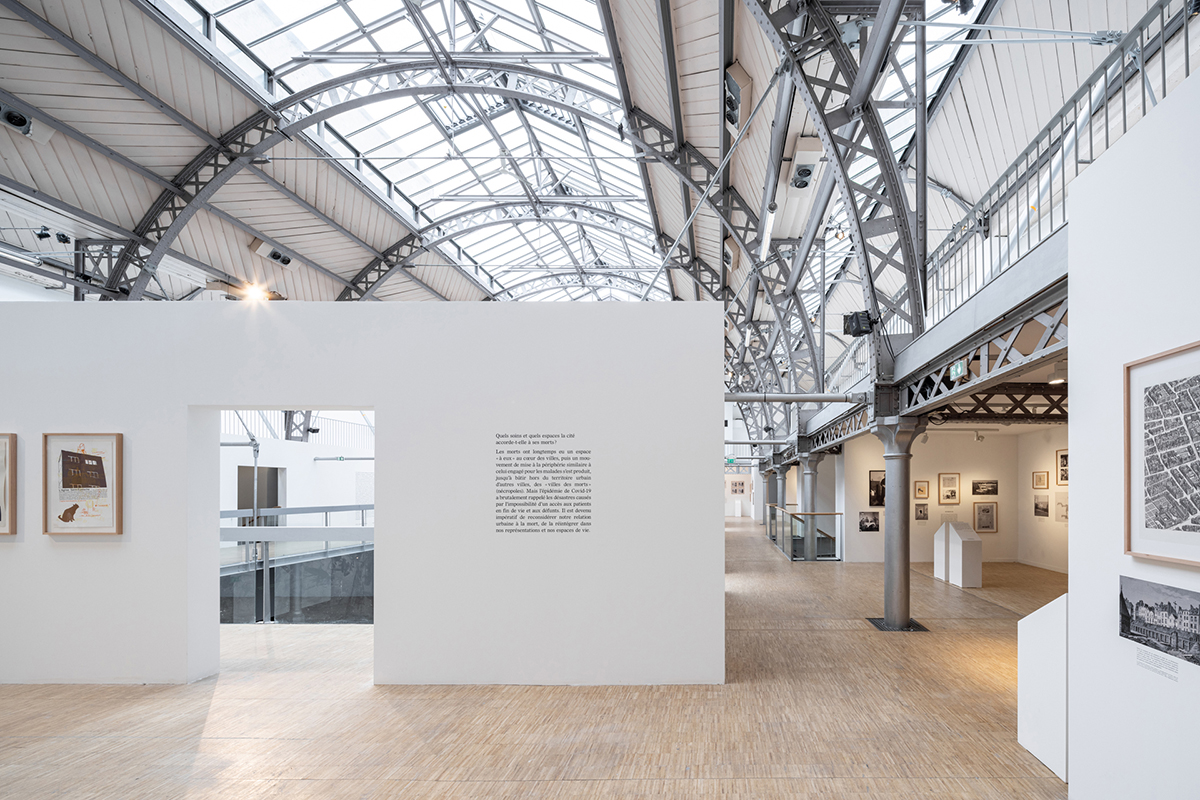 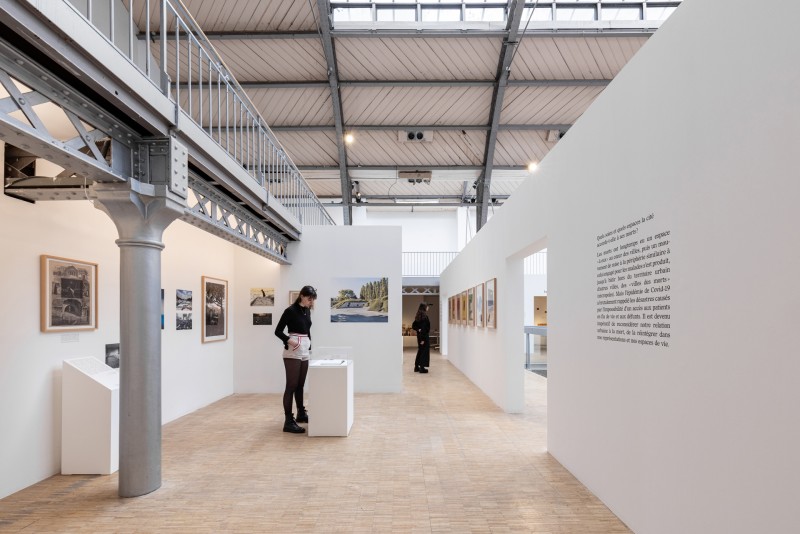 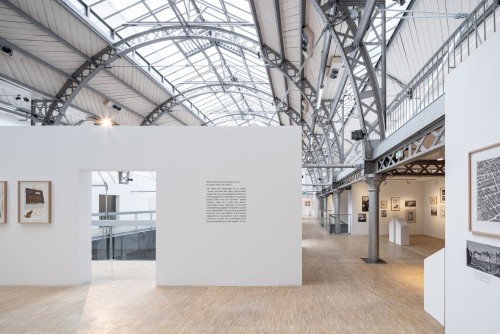 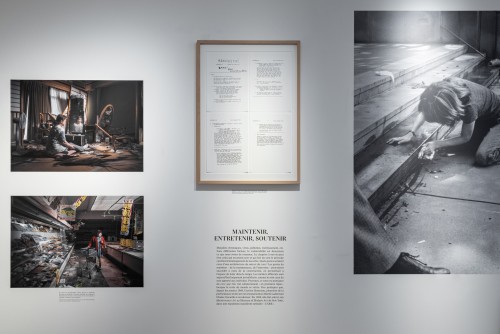 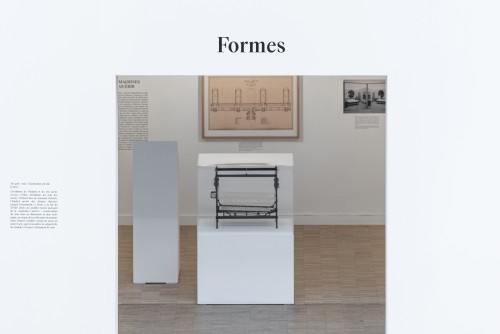 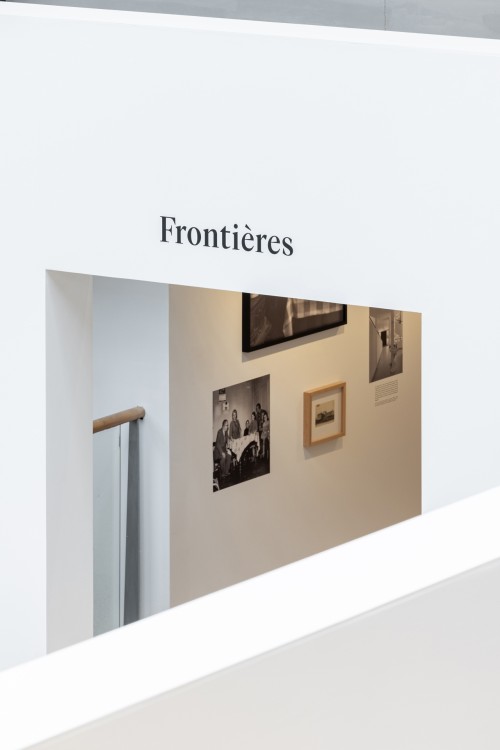 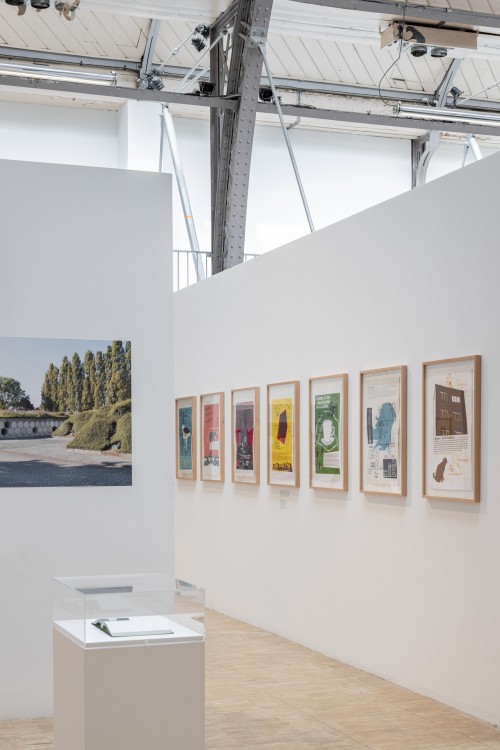 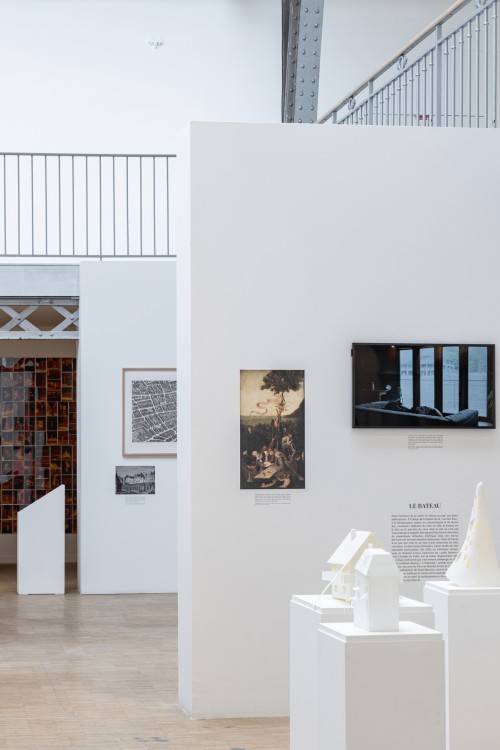