Formes and Fictions of a new city

50 years after the adoption of the new cities program, the Pavillon de l’Arsenal recounts the history of Cergy-Pontoise, emblematic of this unique urban and human adventure.

How can we build a landscape city in the 20th century? Who are the founding fathers and the pioneers of this planning policy? What transports for the satellite city? What urban strategies shall be adopted to invent a city of 200,000? How can we encourage citizen participation from the start? How do we continue developing urban planning, with the environmental ambitions of today? What are the conurbation’s future challenges?

The first neighborhoods appeared just when our current lifestyles emerged, in the market gardens around the loop of the river Oise. Because it is a “new” city, Cergy-Pontoise has, from the very beginning, an experimental ambition. Its territory is a laboratory gathering the vision of the modern city, the preservation and creation of natural spaces, the longing for the cities and villages of the past, the monumental and classical figures or the contemporary picturesque expressions. The city intensifies its academic and economic policies, using a regional outreach strategy carried notably by the huge urban renewal project for the Large Centre.

“Cergy-Pontoise. Forms and fictions of a new city” tells this story, creating links, connecting facts and adventures, thus building remarkable interactions between Georges Pompidou and Bernard Hirsch, Henry Bernard and Henri Verneuil, the promise of a sky train and the testing of electric cars for rental, the creation of the leisure park and the giant of Mirapolis, Cergy harbor and Vauréal, Ricardo Bofill, Dani Karavan and Eric Rohmer, the student city and Céline Sciamma, Annie Ernaux and tomorrow’s conurbation… These interactions show the uniqueness of this Ile-de-France conurbation and question the potentials and the resources at stake in the making of tomorrow’s metropolis. 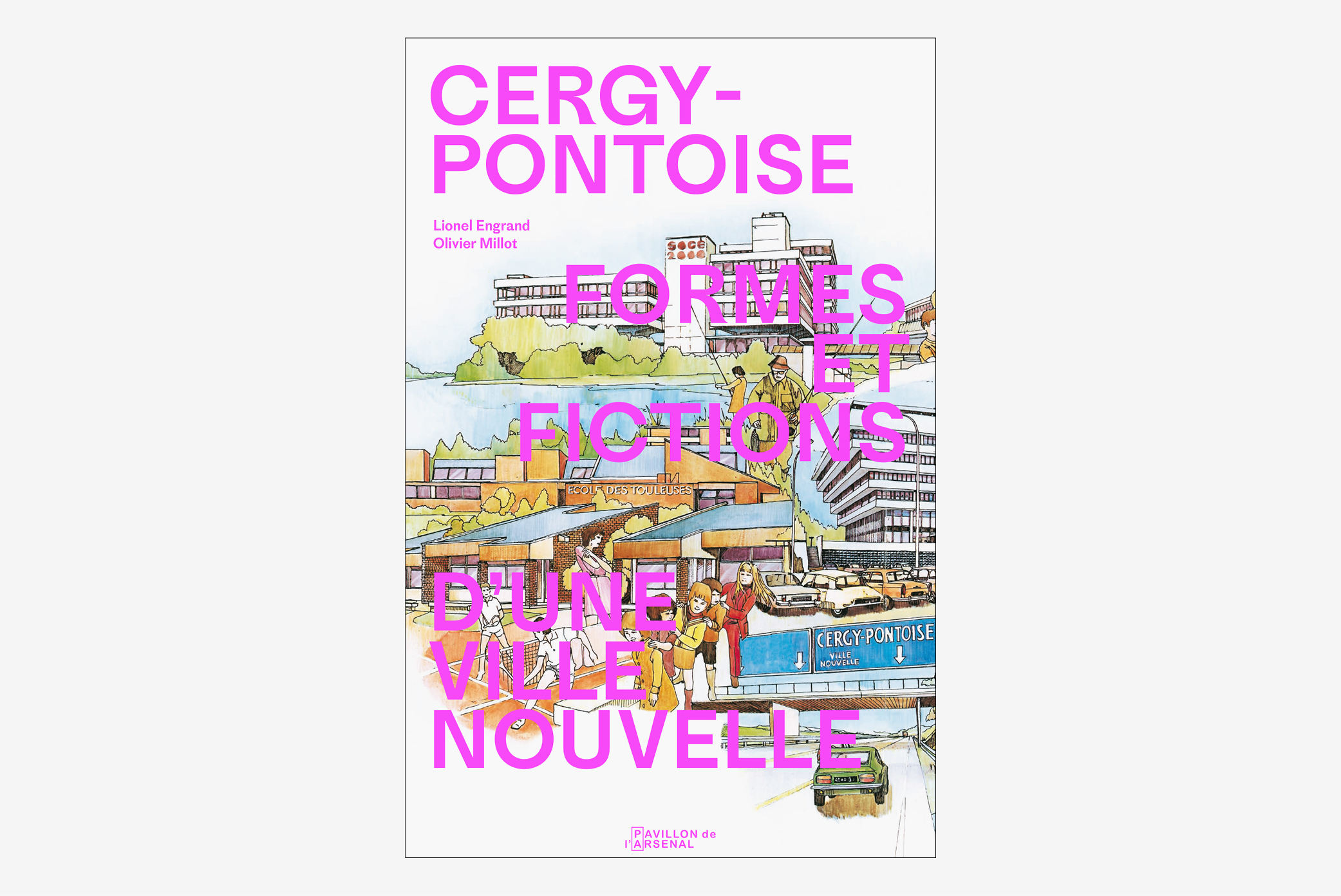 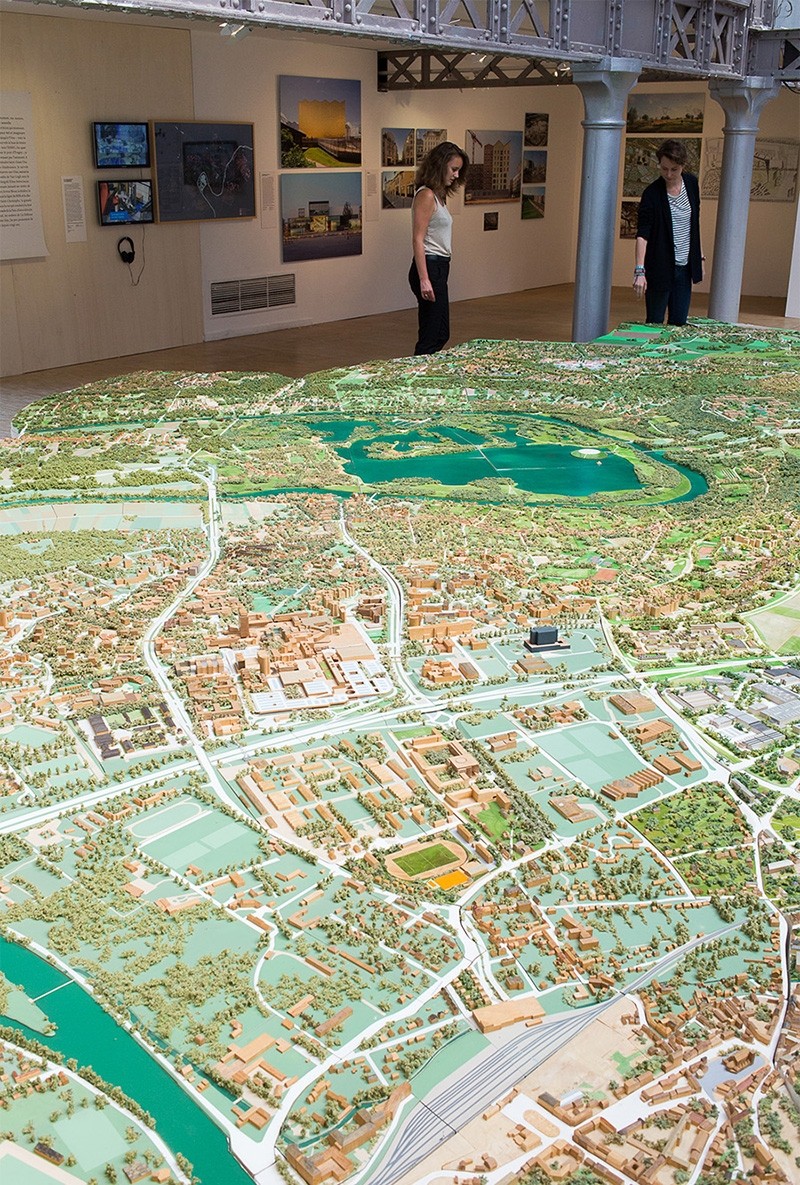 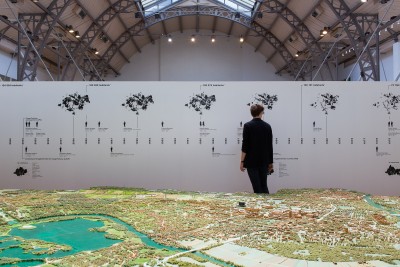 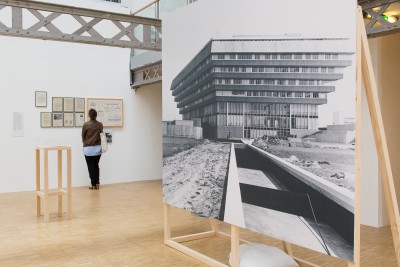 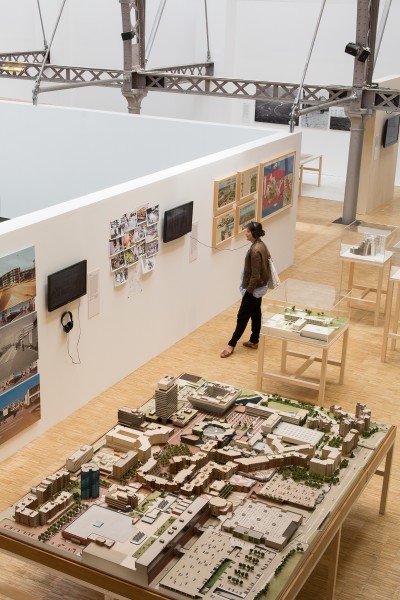 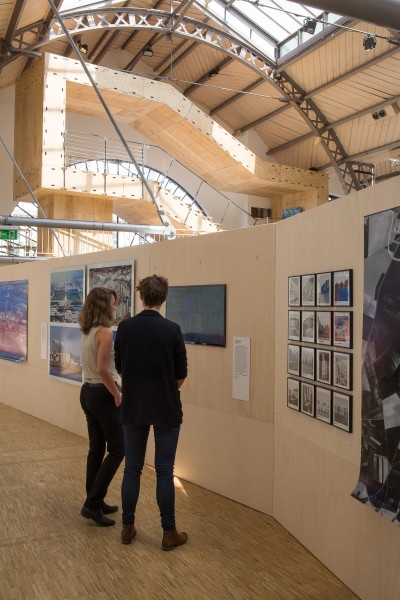 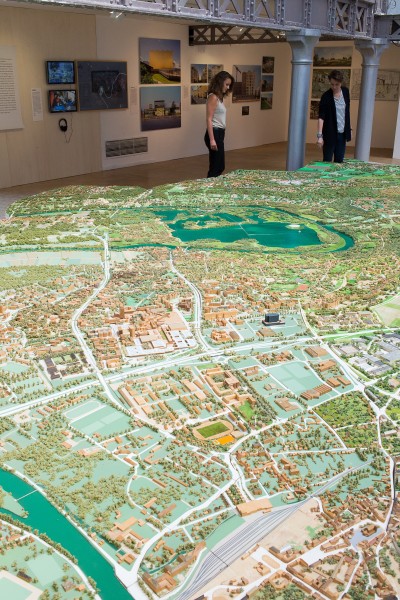 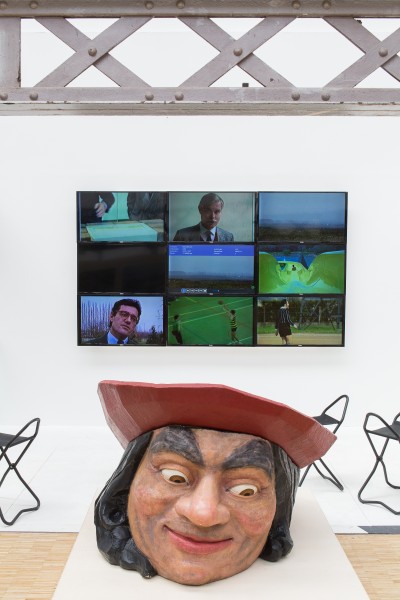 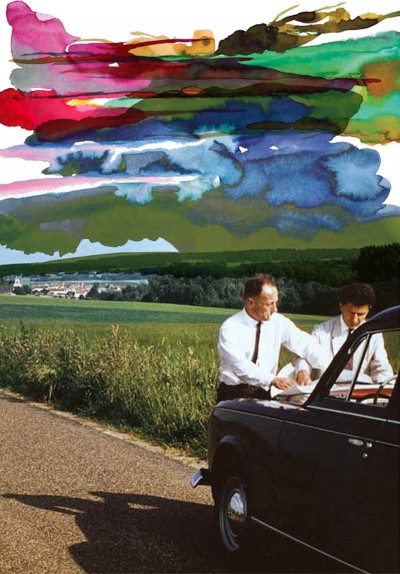