conversion of the McDonald entrepot

A few weeks before first occupiers of 141-221 boulevard Macdonald arrived, Pavillon de l'Arsenal redraws the history of the warehouse Macdonald and analyzes in detail the conversion of this building in exceptional size and in the metropolitan challenges.

His scale set its complexity make of this exemplary project a unique reference in Europe. To define his specificities and his originality, Mathieu Mercuriali, architect and scientific commissioner, explores in the exhibition and the work which accompanies him, the fundamental notions of the architecture questioned by this building XXL, illustrates its problems with regard to international examples and tells the process of gestation so much the architectural, urban level as the technique. Models, movies, unpublished photo reports of the work in progress, the documents history, diagrams and plans of analysis plunge the visitor at the heart of the manufacturing of this new city piece.

Emblem of the Parisian Northeast and the former logistic and tertiary lung of the metropolis of Ile-de-France, the warehouse Macdonald is cut from now on, crossed by the streetcar, heightens, densifies, invents a district in the service of the urban and social cohesion in a fast-changing territory. This composite realization assembles in a set established of 165 000 m2 gymnasium, offices, housing, day-nursery, homes, businesses, college, tree nursery and hotel of companies. His programming, which develops on an influence comparable to that of the island Saint-Louis, offers more than 1 100 housing (among which 50 % of social housing), 32 000 m2 of the businesses, 26 000 m2 of the offices and 16 000 m2 of the activities.

The transformation of the 617 meters of the warehouse Macdonald is a real summary of the new shared practices which gathers clients, town planners, architects, French and international landscape painters but also engineers, entrepreneurs, manufacturers, jurists, economists, coordinators...

This new address of 141-221 boulevard Macdonald arose from a joint representation to design the city in several hands and offer a new fate to the Northeast and meets the expectations of the Parisian metropolis. 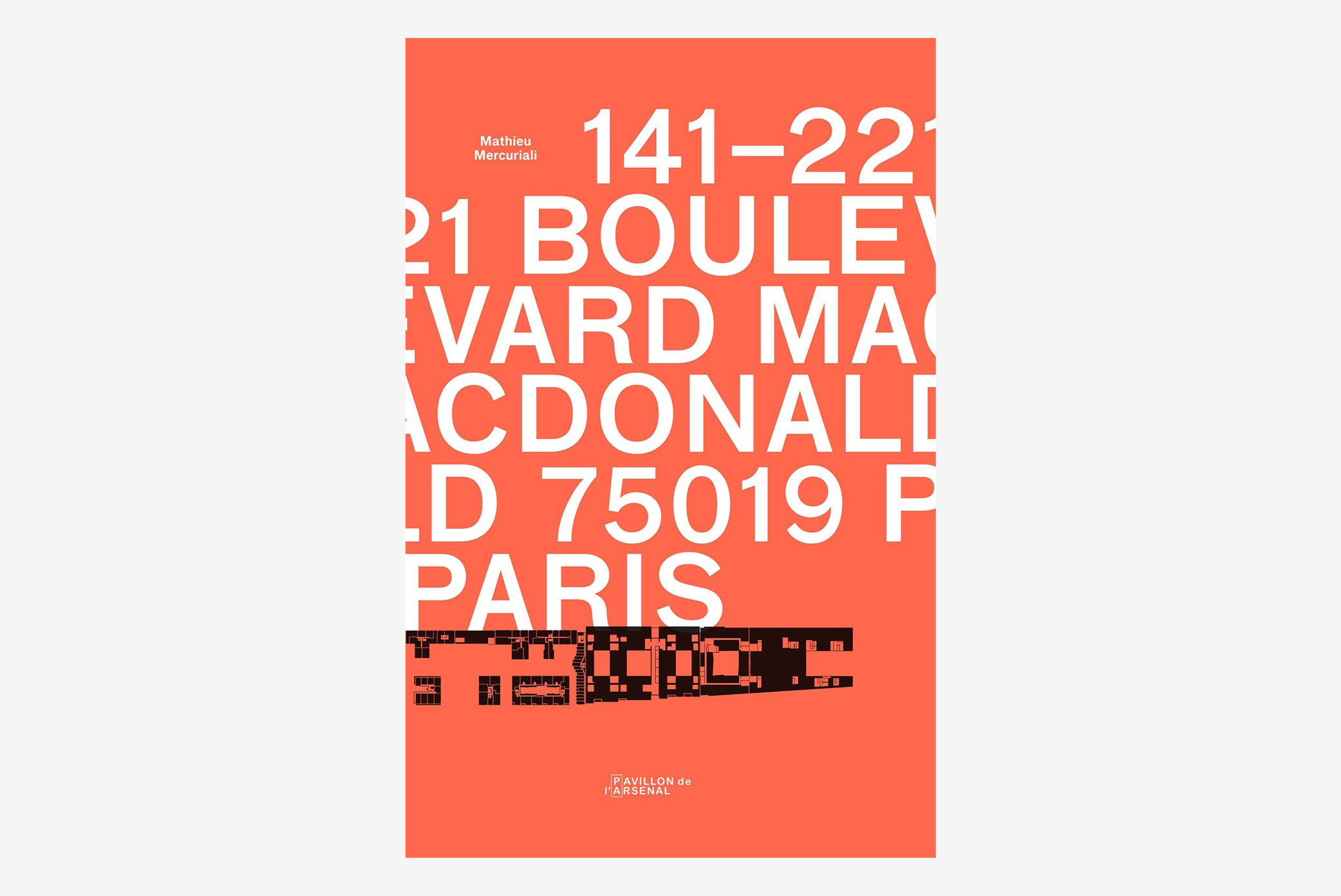 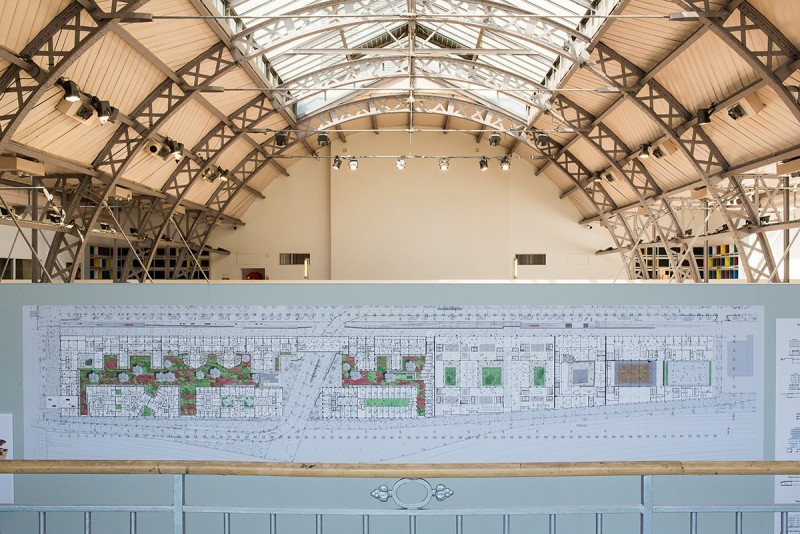 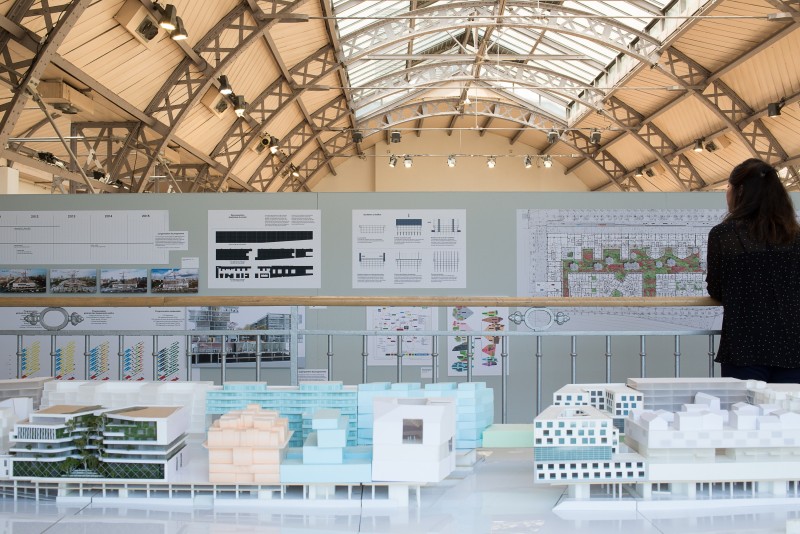 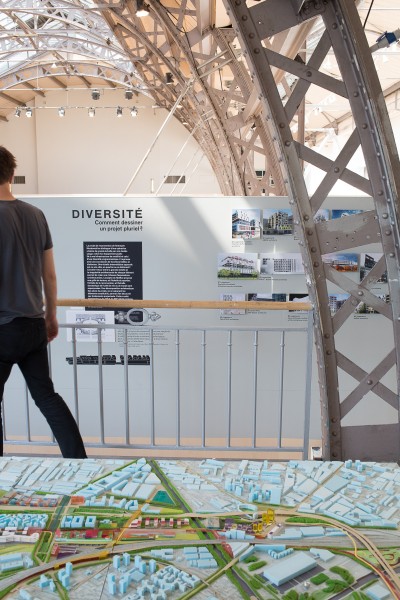 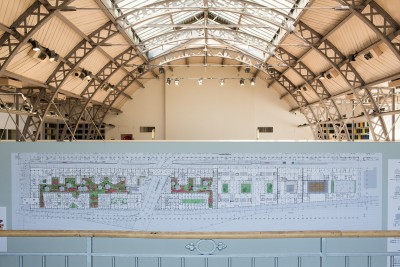 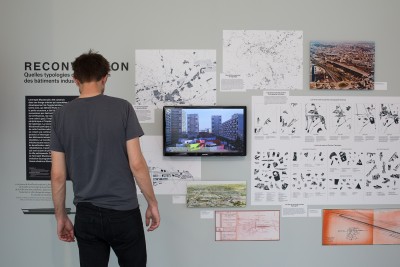 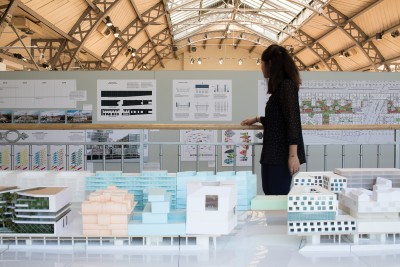 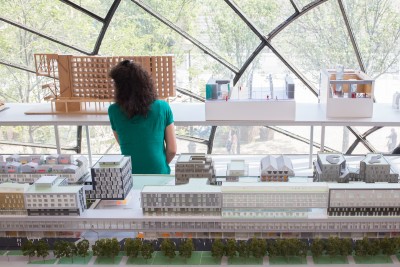 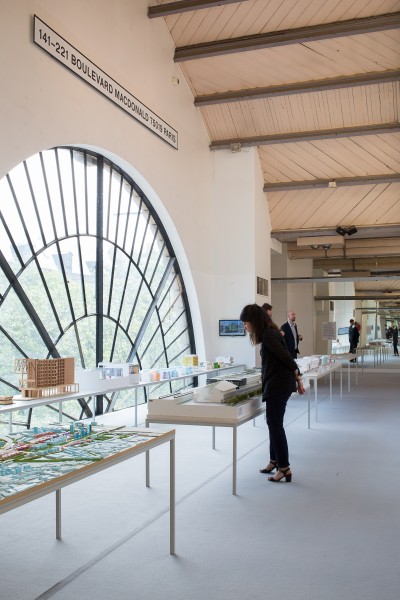