Between documentary images, literary fictions, and poetic visions, the “Le Grand Paris des écrivains” collection expresses the voice of contemporary authors sharing current representations of the city. The premise is a simple one: for each film, an author takes up an architecture, a neighborhood, or a roadway within Greater Paris. They then write a piece in the literary genre of their choice that connects to the chosen place. Director Stefan Cornic, who designed the series, then captures the genius loci of the place on film. During the editing stage, correspondences are woven between the story conveyed through the voice-over narration and the filmed landscape.

This collection of short films produced by Pavillon de l’Arsenal and Année Zéro with the support of the Greater Paris Metropolis and Caisse des Dépôts, intends to reveal the metropolitan landscape that we pass through daily. Each film is an invitation to get carried away by a narrative, get immersed in images, solicit memories, and reveal one’s own interpretation of the words and spaces according to their relationship to the place. The films employ a simple cinematic language, with a typically fixed framing with the few camera movements being limited to slow panoramic or tracking shots taken from a train, barge, or bus. Atmospheric changes and urban rhythms pass through the frame, as life moves in and out of the camera’s view.

Now amounting to 30 films, “Le Grand Paris des écrivains” brings together many intimate testimonies that give an account of individual paths in spaces shared by everyone. They act as guides through different periods of the city, the strata of which we can read in the landscape. Unique voices that each express their belonging to Greater Paris in their own way, in all its diversity, and sketch a portrait, a culture, and an identity of this ever-changing metropolitan territory.

The exhibition revolves around three projections, each displaying a metropolitan fragment. A first set of films reveals landmark buildings—urban beacons that punctuate the perspectives, lend structure to the territory, and accompany our lives. Another set allows us to perceive neighborhoods as they were yesterday and are lived in today. The last set follows byways on rivers or in trains to guide us across a diversity of landscapes. Taken together, the films reveal a fluid and evolving metropolitan territory from the perspective of the memories, testimonies, and visions of writers, set to film by Stefan Cornic, who travels and shoots around Greater Paris on a bicycle.

Event organized as part of the Close-up festival 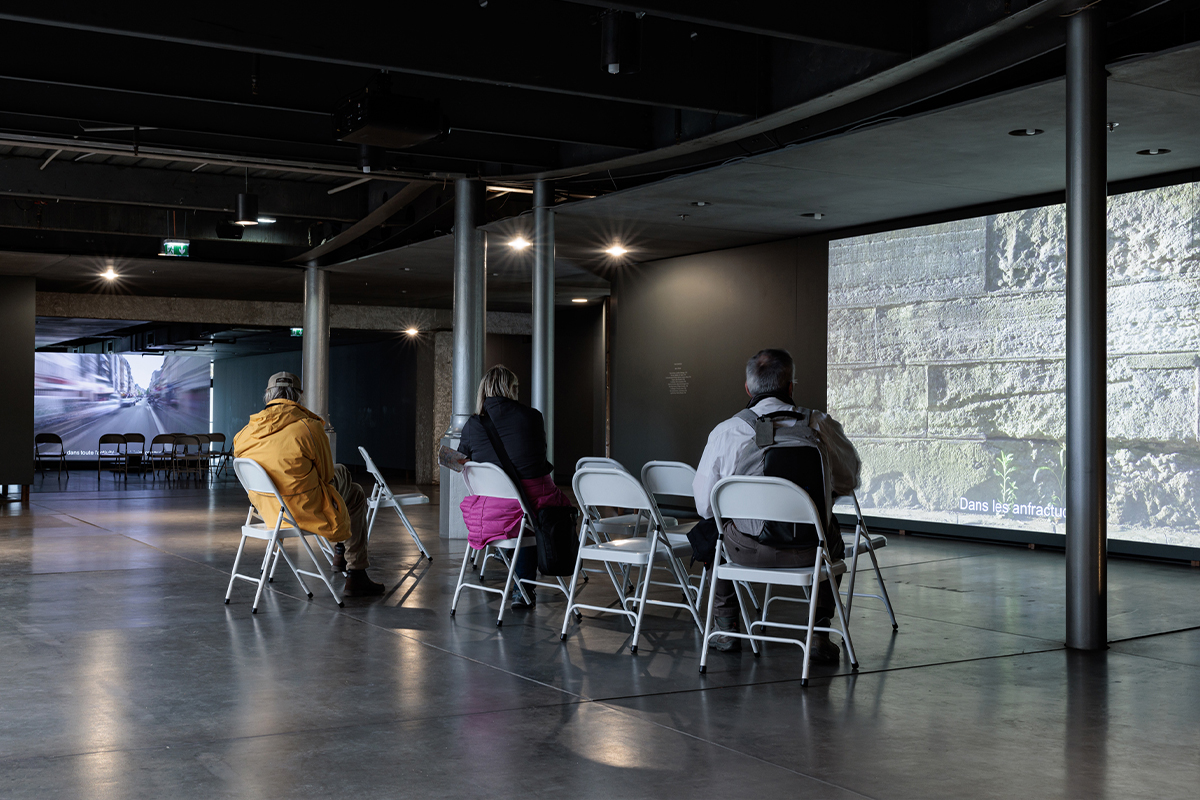 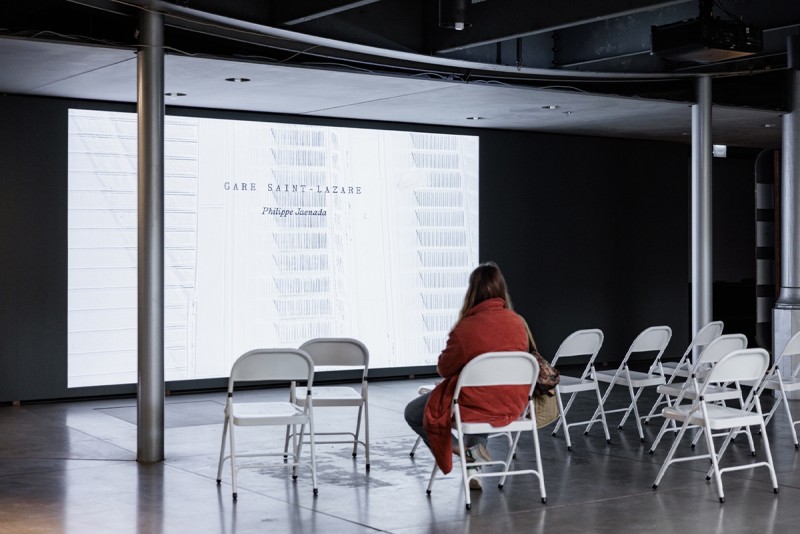 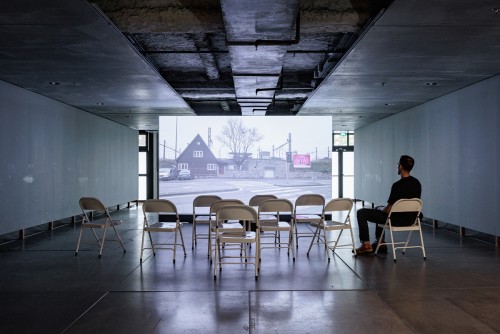 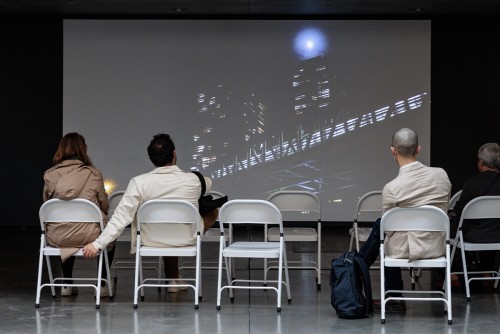 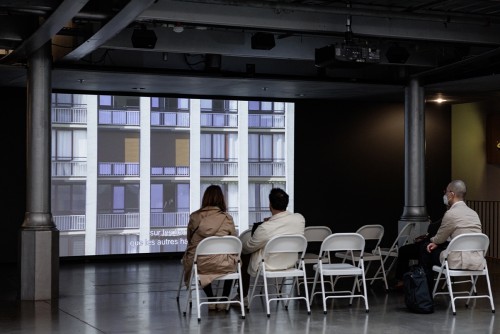 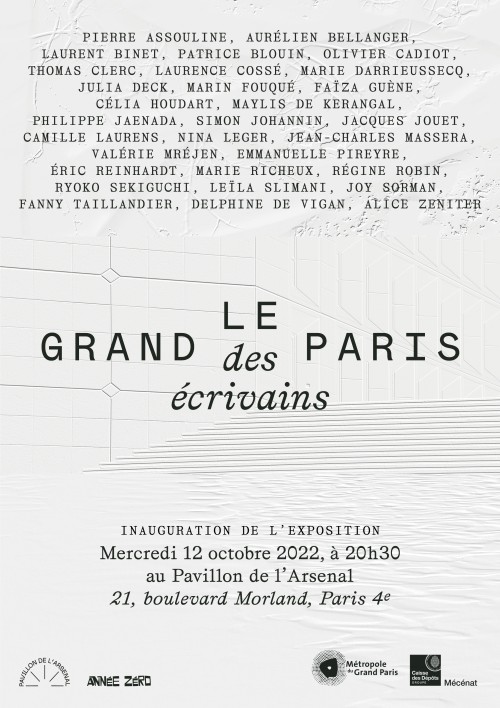 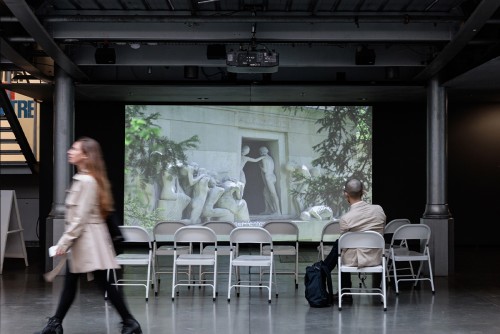