A tenor sings an aria from his apartment window, rounds of clapping at 8 p.m., a DJ gives a balcony concert, calisthenics with the neighbours, or even a simple nap in the sun — during the lock-down, windows embodied both individual forms of escapism and collective belonging. The focus of increasingly shared functional diversion, windows became a visible sign of interaction with the external environment, going well beyond their initial purpose as a source of light and ventilation.

A winner of the FAIRE 2020 competition, the Future Scenarios project, led by architects Cyrus Ardalan, Ophélie Dozat, and Lucien Dumas, examines the use of the windows of tomorrow via sixty unique devices, and was the subject of a workshop with third-year students from the École nationale supérieure d’architecture de Versailles.

How can a framework that is already traced out be appropriated? In what ways can additional square metres be taken over? What kind of program can be added to one’s apartment? Windows can be viewed as a project that makes it possible to invent new lifestyles and thus become the constructive tool for inhabiting the city differently, both during and beyond the pandemic. Asserting private housing and living together harmoniously, constructing and deconstructing the way we think of space, and turning our experience of the lockdown into architectural potential, are among the prerogatives raised with levity by the exhibition organized around basic daily functions such as resting, feeding, communicating, indulging, working, and venting.

This prospective research questions the act of building in a codified environment in which the façade is both the covering and the challenge. Though it is underpinned by three different Parisian housing types—Haussman-style, faubourg, and residential high-rises—it emancipates itself from urban regulations to reveal new neighborhood-level interactions formed during the Covid outbreak, and design tools for upgrading and improving existing conditions, while giving everyone an additional square meter to program freely. 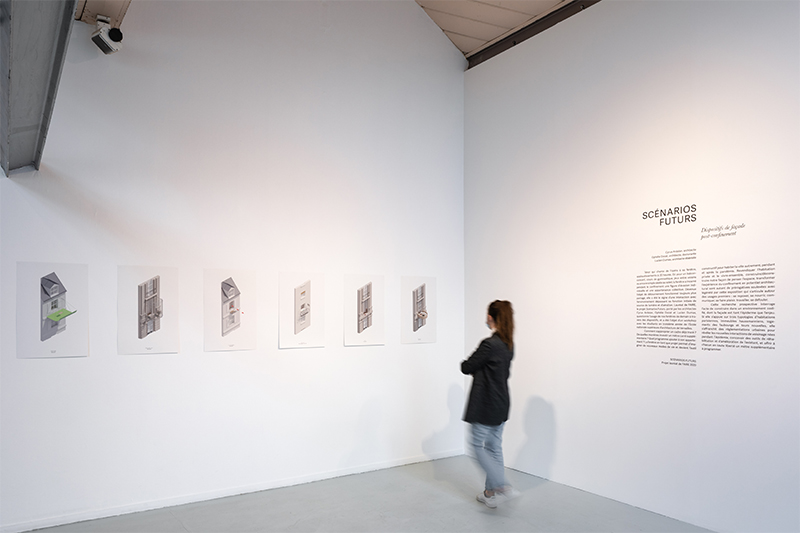 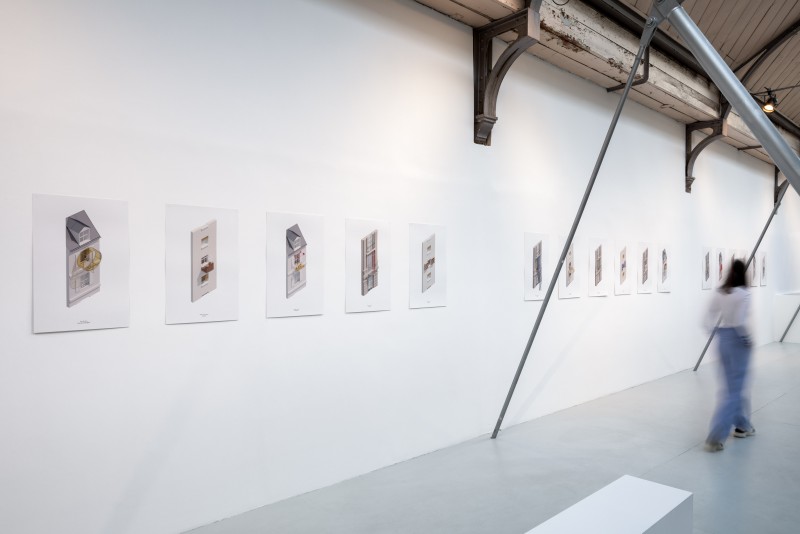 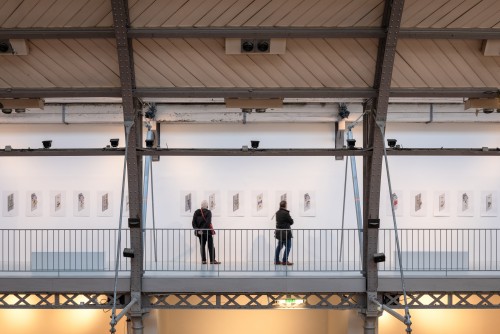 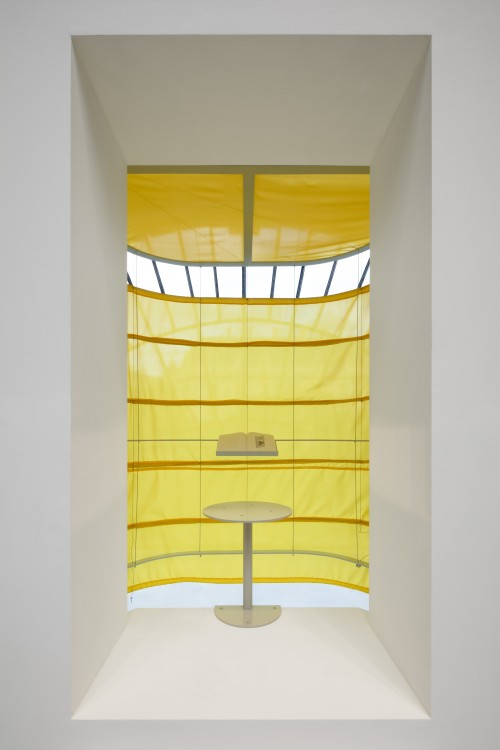 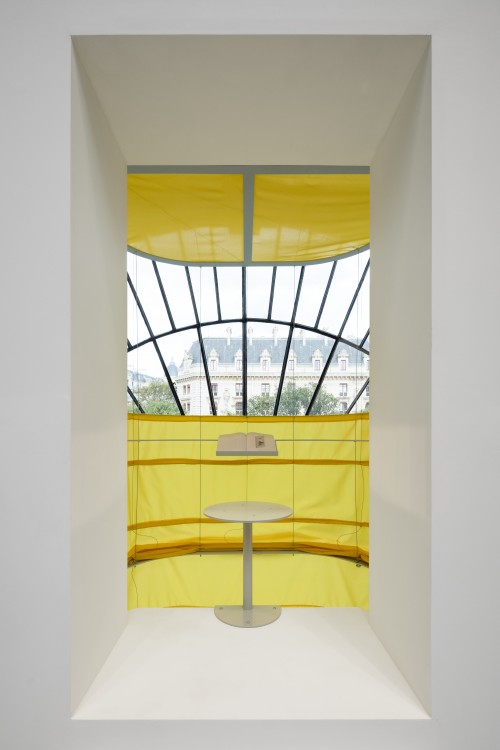 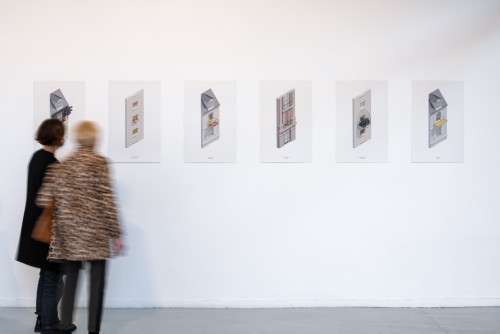 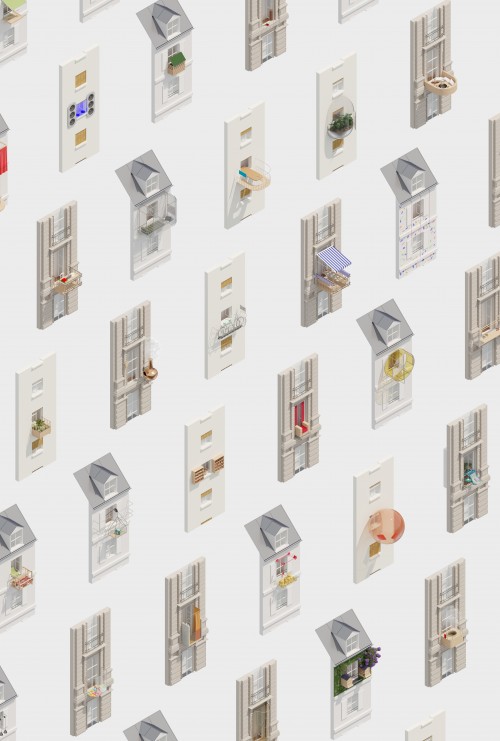