What makes a city beautiful?
Is it the city’s site, morphology, buildings, gardens, materials, or surfaces? Its residents, fragilities, hospitality, environments, or measure? How is the urban esthetic defined? Is it based on the projects and constraints of each passing century? And what forms would go with the climate transition?

The timing of this exhibition couldn’t be more relevant as the esthetics of the French capital are being questioned by the municipality and a new manifesto recently released, the government is upgrading urban regulations, and Parisians are now stating their willingness to participate in these discussions. Just after the beginning of the second lockdown (in the fall of 2020), Pavillon de l’Arsenal gathered more than fifty architects, artists, curators, historians, landscape designers, philosophers, sociologists, and urban planners… in order to discuss what makes Paris beautiful.

Their investigations, collected in a volume co-published with Wildproject, intersect and overlap, clarifying the heated controversies that have punctuated the evolution of Paris since the inception of the urban disciplines. Emblematic positions have been taken up by Voltaire (in favor of its embellishments in 1749), Rousseau (decrying its “dirty stinking streets [and] filthy black houses”), Victor Hugo (declaring war on its demolishers in 1832), Émile Zola and Jules Ferry (opposing Haussmann’s rebuilding of Paris in 1867–1872), as well as artists who protested the Eiffel Tower on 14 February 1887. More recently, the discourse has continued with objections to  the transformation of the former wholesale market of Les Halles de Paris (starting in 1959), the building of expressways (in 1972), the erection of high-rise towers (in particular from 1974 onwards), and in discussions that favor the purposeful addition of art/nature, new mobilities, and the integration of modern technologies and its appendices, as well the appropriation of sidewalks. While varied in nature and sometimes contentious, all reveal the sustained and singular interest in the future of the city as well as the multifaceted nature of beauty.

The exhibition seeks to explore the broad range of ever-changing visions, rules, building techniques and daily practices that form the beauty of the city. Visitors are guided through seven themes: the Seine as the original site and crucible of the embellishments of Paris and the public discourse surrounding city transformation; morphology, balancing urban composition and picturesque urban fabric, between old and new Paris; the daily experiences of our pedestrian landscape - (sidewalks and squares, signage and art, streets and shared spaces); the fourth dimension of architecture as it scales and updates according to urban regulations, as well as contributes composite value to the façade through the diversity in colors and materials; the built expression of externalities that we’re reluctant to consider but that make life possible; the place of the living, which will be redefined in light of environmental crisis; and finally, hospitality, how it welcomes and protects, and how it allows us to relate to it.
Over the course of the exhibition, these questions and stories invite visitors to experience Paris and its development since the seventeenth century with one foot in history and the other engaged towards the ecological transition. More than a hundred historical documents are on display, as well as drawings and plans, photographs, video interviews by Océane Ragoucy, and an original montage of cinematographic references to the Parisian pedestrian proposed by Stefan Cornic and Stéphane Demoustier.

The exhibition extends around an ephemeral grassland by the landscape designers at Wagon Landscaping. This temporary installation will present the many plant species that reflect the unique  Parisian horticultural tradition of past, present and future. Its unique design will also lend itself to creating a natural environmental cooling effect within the Pavillon de l’Arsenal.

A city’s beauty goes beyond its sole esthetics. It is the shared language of the making of the city. This collective event endeavors to explore what makes a city beautiful and to debate its makeup and organization, allowing visitors to take part in meaningful discussion surrounding the future of its transformation. 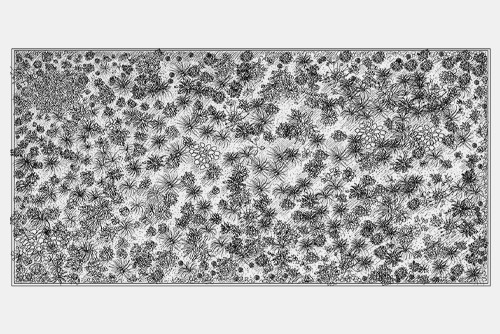 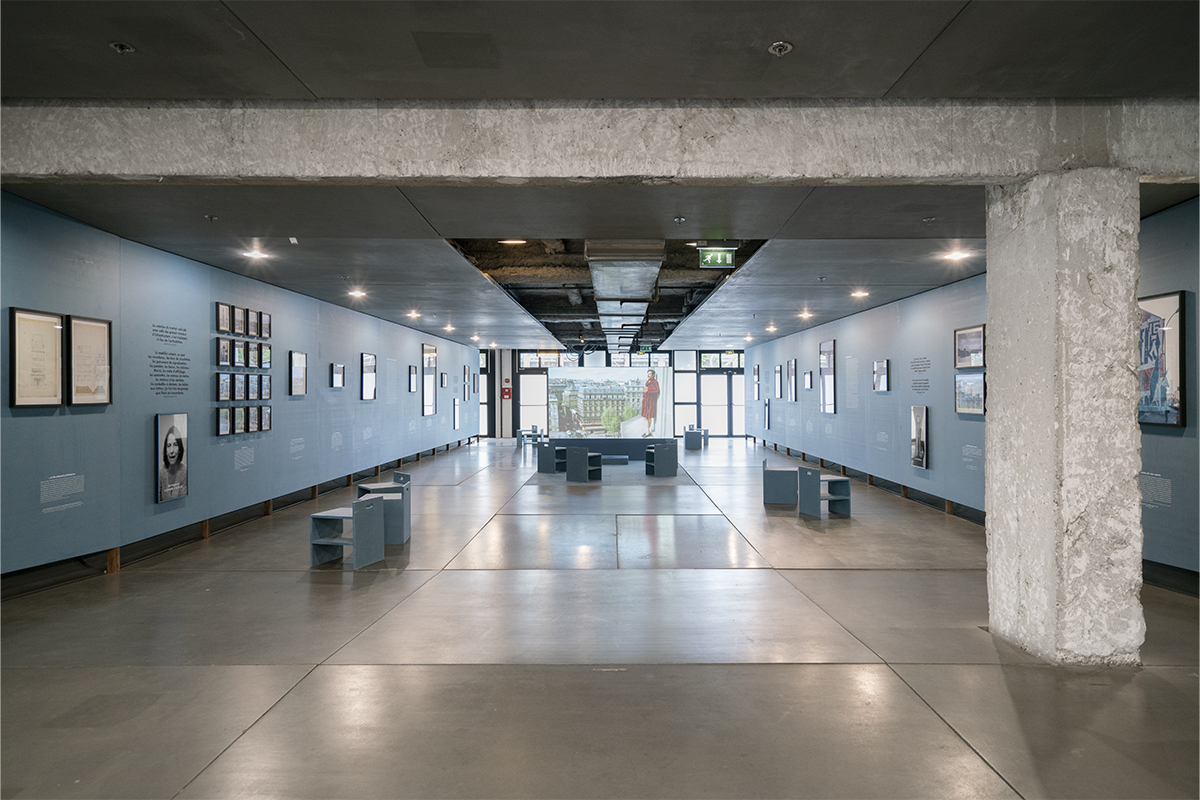 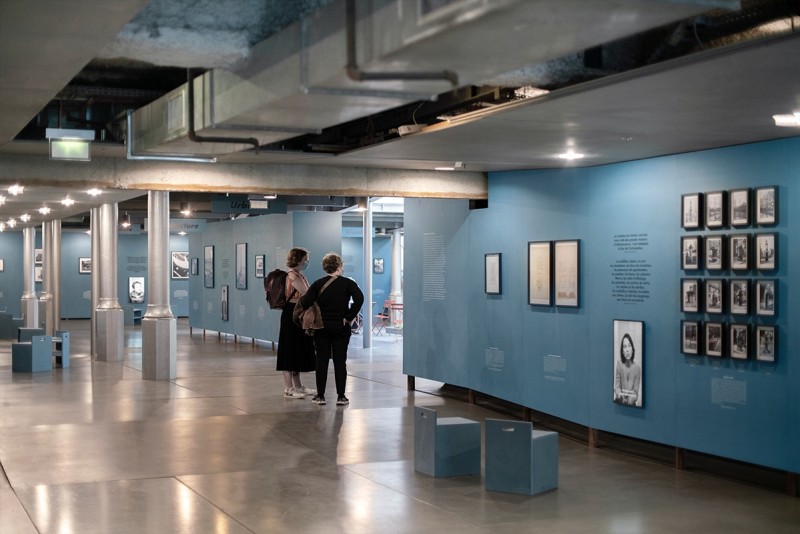 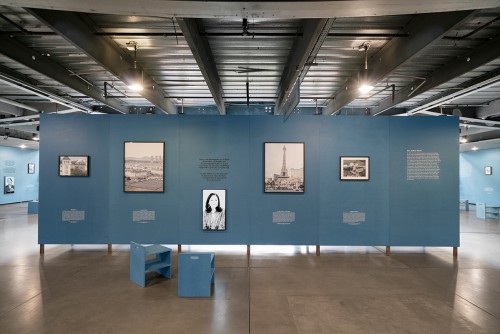 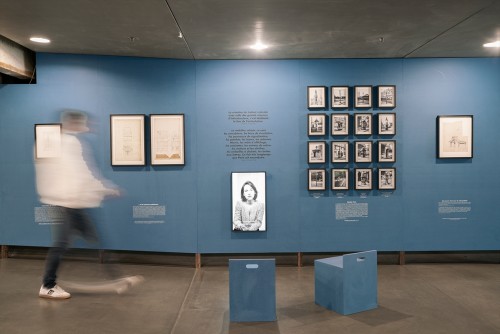 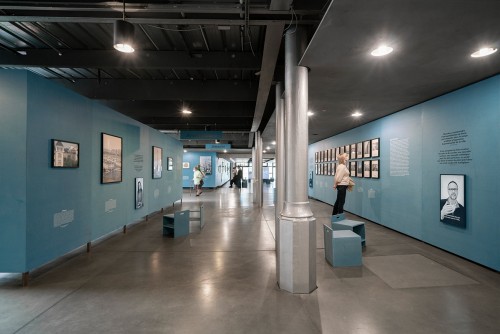 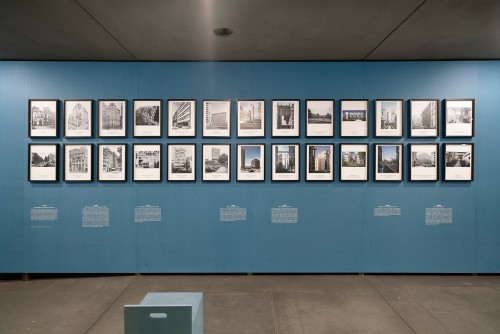