How Climate, Epidemics and Energy Have Shaped Our Cities and Buildings

Exhibition presented until September 19, 2021 Under the direction of Philippe Rahm, architect, doctor of architecture

The history of architecture and the city as we’ve known it since the second half of the twentieth century has more often than not been re-examined through the prisms of politics, society and culture, overlooking the physical, climatic and health grounds on which it is based, from city design to building forms.

Architecture arose from the need to create a climate that can maintain our body temperature at 37 °C, raising walls and roofs to provide shelter from the cold or the heat of the sun. Originally, the city was invented as a granaryto store and protect grain. The first architectures reflect available human energy. The fear of stagnant air brought about the great domes of the Renaissance to air out miasmas. The global cholera epidemic that began in 1816 initiated the major urban transformations of the nineteenth century. The use of white lime, which runs throughout modernity, is above all hygienic. More recently, oil has made it possible to develop cities in the desert... and now, carbon dioxide is driving the architectural discipline to reconstruct its very foundations.

The exhibition offers three chronological itineraries in one: the untold history of architecture and cities grounded in natural, energy, or health causes; the development of construction materials; and the development of energies and lighting systems through full-scale objects. This new approach, which could be described as an objective one, brings various historical ages closer and forges unexpected links. The secular whiteness of the roofs of Shibām in Yemen resonates with the project of modernity, the invention of the decorative arts with today’s thermal curtains, domes with the ventilation of social housing…Taken together, this brings out the real foundations of the forms, materials and arrangements that are necessary for living purposes, as well as storage, cooling, protection, ventilation, care and so on.

The exhibition and its companion volume, will highlight the natural, physical, biological and climatic causes that have influenced the development of architectural history from prehistory until today, in order to understand how to face the major environmental challenges of our century and build in a better way in response to climate urgency and new health challenges.

Free admission
Presented from October 24, 2020 to Septembre 19, 2021
Exhibition created by the Pavillon de l'Arsenal
Under the direction of Philippe Rahm, architect, doctor of architecture 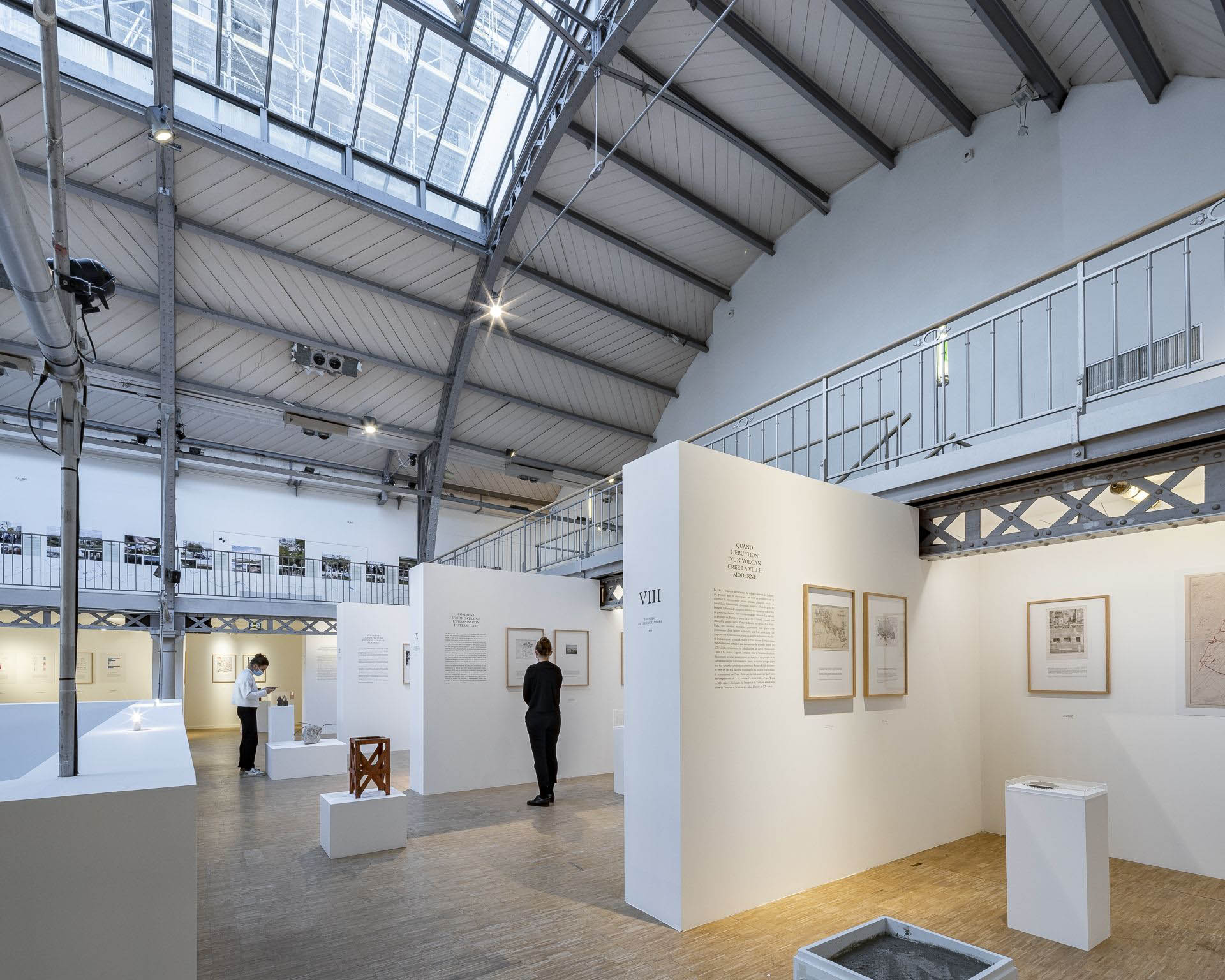 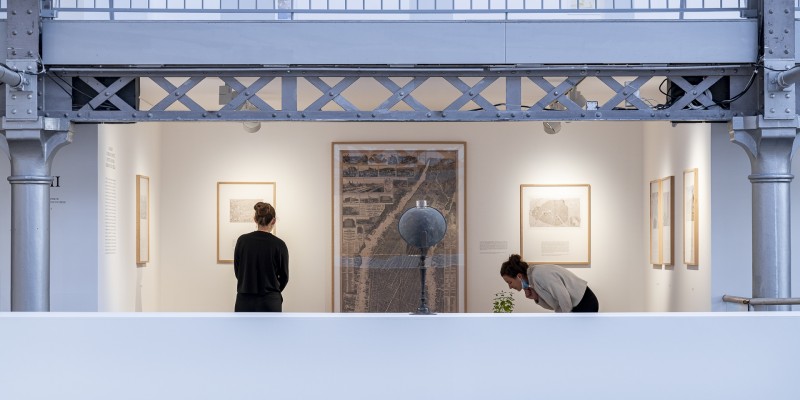 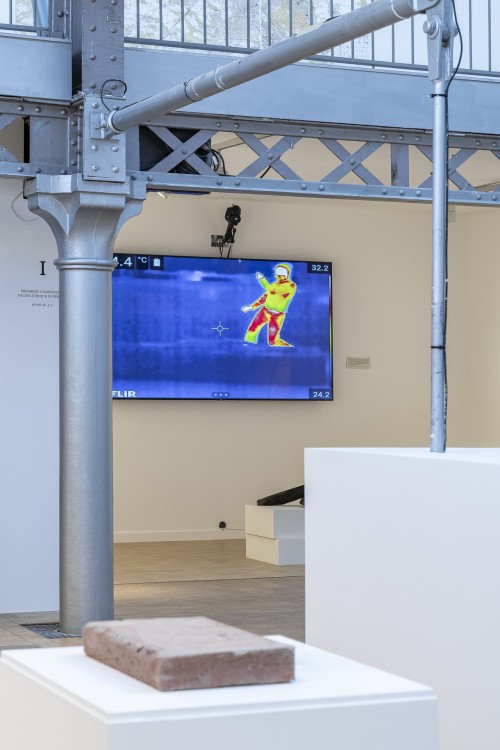 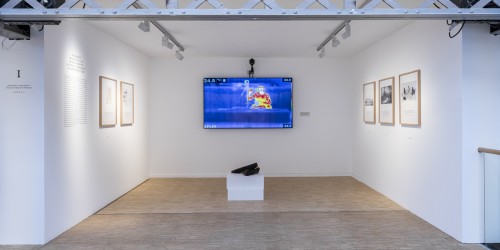 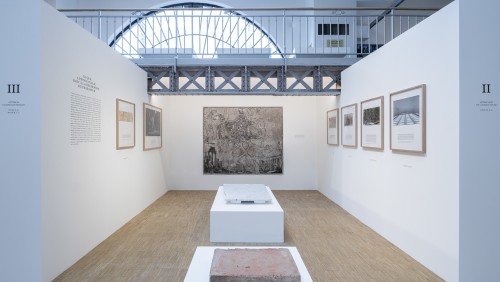 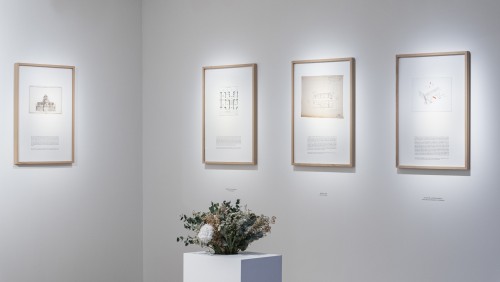 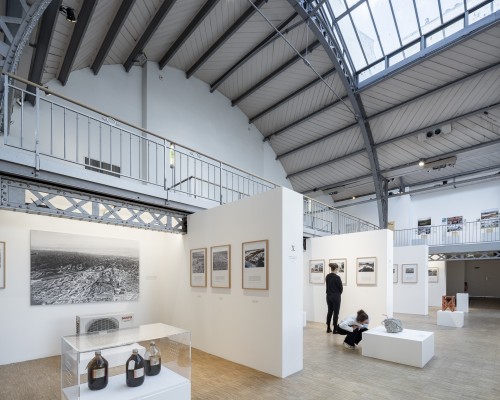 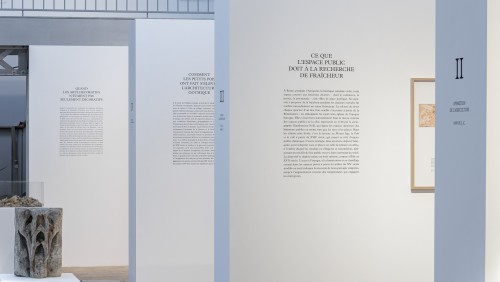 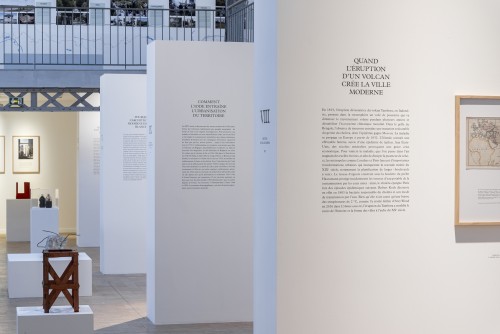 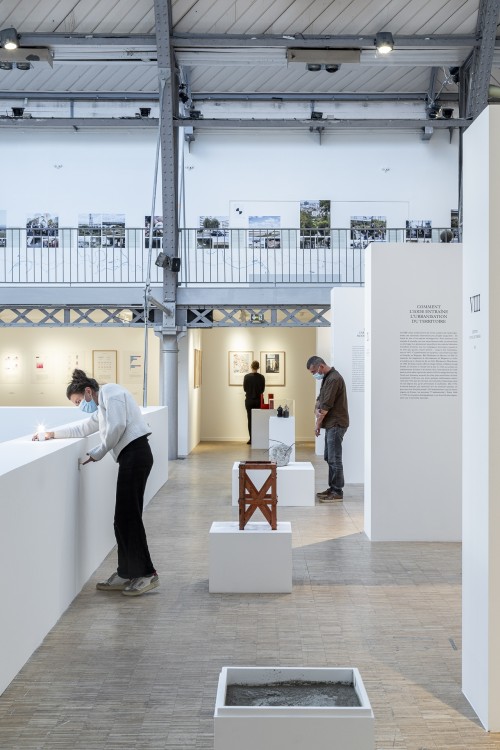 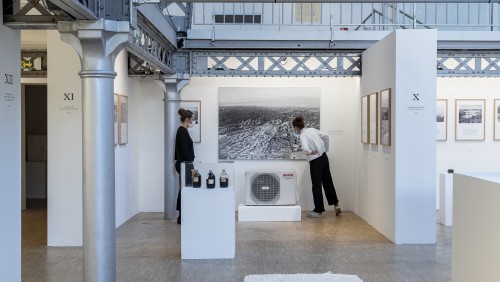 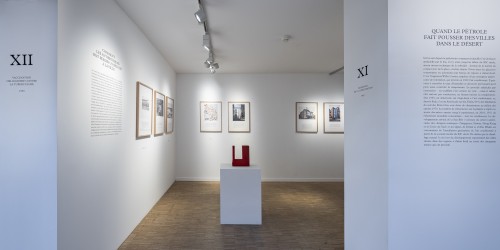