On the Champs-Élysées, Paris fashioned itself according to a perspective of infinite progress. Three centuries after it was first built, cars, noise, pollution, tourism, a globalized commercial offering, and neglected gardens have warped the usage of this avenue and diminished its appropriation by Parisians. The exhibition “Champs -Elysées, History & Perspectives” presents the study conducted at the behest of the Comité Champs-Élysées by Philippe Chiambaretta in collaboration with some fifty researchers, historians, scientists, engineers, artists, and economic and cultural actors from France and abroad. It traces the development of “the most beautiful avenue in the world,” analyzes its current usages, and proposes a vision of its potential evolutions in response to the challenges this area of the city faces in the present day. It invites viewers to participate in the space’s metamorphosis.

The exhibition uses drawings, films, never-before seen photographs, engravings, and maps created specifically for this occasion to retrace the history of this avenue conceived by Le Nôtre in 1664, baptized as the Champs-Élysées in 1709, and redeveloped by Jacques-Ignace Hittorff and Adolphe Alphand in the 19th century. It also examines its current state and the problems associated with its contemporary ambitions, as well as its abandoned gardens. Today, two thirds of the pedestrians walking along the Champs-Élysées are tourists, 85% of whom come from abroad. If we subtract the people who work in the neighborhood and those who are simply passing through (i.e., who spend less than 15 minutes in the area), Parisians represent a mere 5% of the avenue’s users.

In a growing awareness of the need to change such spaces in response to the environmental crisis, demographic accelerations, and growth in inequality that our world faces, the exhibition and its accompanying catalogue examine the avenue’s potential for the sake of interpreting its local scale in light of the major urban challenges the city faces today as a whole. Reducing the number and intensity of heat islands, rendering the ground more permeable, increasing the amount of green space, facilitating soft mobility, restoring the space’s heritage and gardens, inventing new kinds of financings and partnerships, designing and programming in a participatory, inclusive manner, building by consuming less – all these initiatives seek to help inhabitants reappropriate their Champs-Élysées.

To encourage every visitor to participate in this debate over the space’s metamorphosis, the exhibition was conceived as a collective, participatory adventure. At the initiative of the avenue’s economic and cultural actors, the diagnosis and perspectives become an occasion for discussion, debate, and interaction using the platform Make.org. At the same time, educational workshops seek to inform young people and even children, urban walks provide on-site immersion, and conferences will bring together experts and actors to discuss the social, urban, and architectural issues inherent to this singular space.

Exhibition created by the Pavillon de l'Arsenal
Free admission
Presented from February 14, 2020 to May 10, 2020 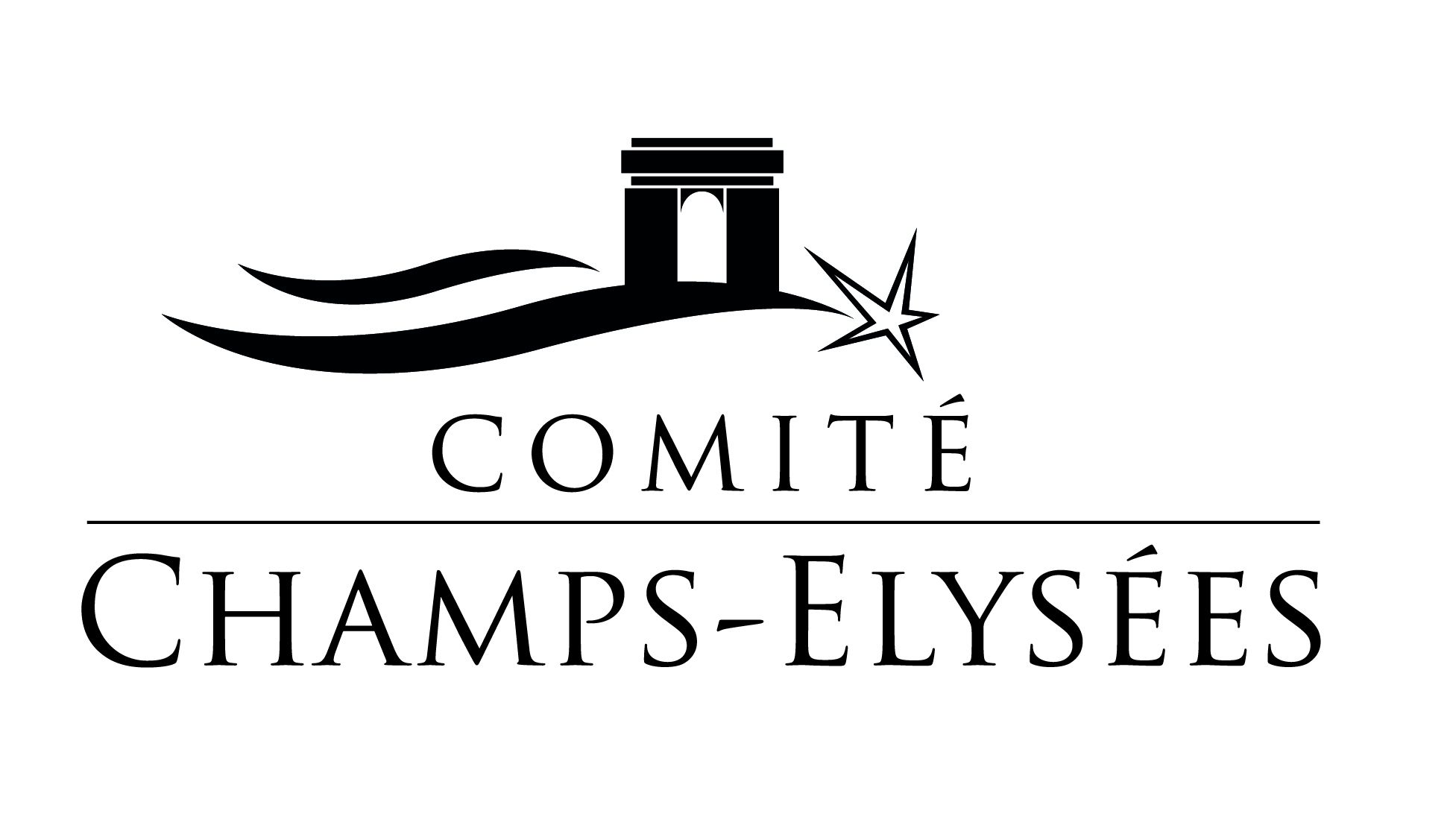 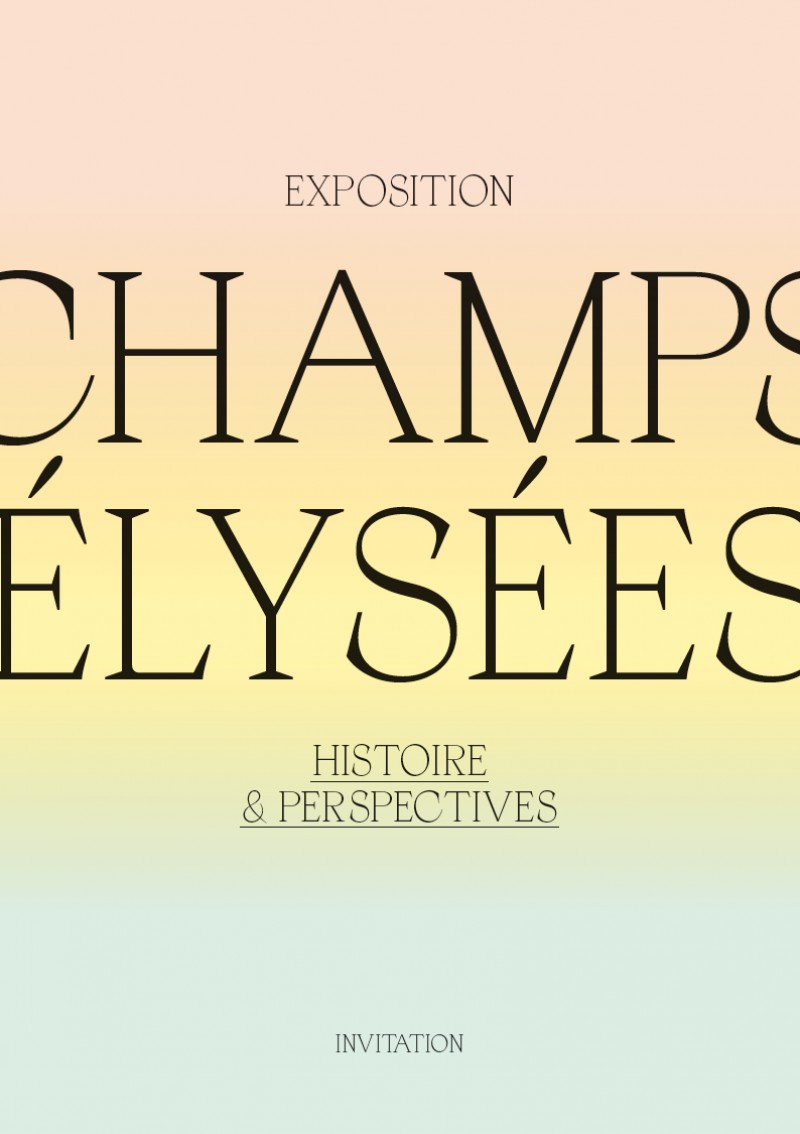