The past and present history of a neighborhood

As part of its announcements of the results of the call for innovative projects Inventer Bruneseau, the Pavillon de l’Arsenal has decided to revisit the past and present history of the project known as Paris Rive Gauche.

The growth of this neighborhood occupies a singular place in the history of the city’s development. At 130 hectares, its current perimeter constitutes the largest urban project since Haussmann. The program is also distinguished in terms of its ambitiousness, which was first proposed in 1983 as part of a program for the eastern part of Paris, to eradicate the historic inequality between the city’s western and eastern neighborhoods.

This large railway site owned by the SNCF had already been designated for the 1989 Universal Exposition and the 1992 Olympic Games, but both these projects were abandoned. It thus represented a major resource in terms of land. The voting of the first perimeter of the Seine Rive Gauche development zone, or ZAC (Zone d’aménagement concerté) and the appointment of the City of Paris’ own design, project management, and urban development office (SEMAPA) as the developer heralded a bold program that was formulated and reformulated in 1997, 2002, and 2009. These developments, which were tied to the evolution of urban visions and modes of living, as well as the economic situation, have adapted the project over time and demonstrated its overall agility. Renamed Paris Rive Gauche in 1996, the neighborhood will ultimately host 7,500 housing units, 50% of which will be social housing, 405,000 m2 of shops and businesses, 745,000 m2 of office space, 100,000 m2 of green space, and 720,000 m2 of public facilities, including a number of teaching, recreational, and cultural facilities, two theaters, a pool, three gyms, and the Bibliothèque Nationale de France, a cornerstone of the neighborhood that was begun even before the establishment of the ZAC.

The dozen urban planners and two hundred teams of architects, designers, and public and private developers who have worked, or are still working on the design and construction of Paris Rive Gauche are together inventing a neighborhood whose wealth derives from the diversity of landscapes that have been adapted to a multitude of contexts. This is the dimension that the exhibition “Paris Rive Gauche – Past and Present History of a Neighborhood” focuses on in particular, as testified to by the design documents and original models, statements by a number of actors, as well as the exhaustive presentation of the most recent urban consultation: Inventer Bruneseau. The proposals by the four multidisciplinary teams (IP Factory, Nouvel Air, Nouvel R, and Ville Augmentée) presented in the exhibition demonstrate that it is possible to build a “shared” city, even amidst its roadway infrastructure.

Paris Rive Gauche and the Pavillon de l’Arsenal share the same history, not just because they were established at almost the same time, but also because, for the last thirty years, they have showcased the neighborhood’s ambitions and its designers’ proposals through exhibitions, debates, and exchanges with a large number of people. Even though more than forty exhibitions, conferences, and films have considered the evolution of urban thought and strategies in the context of a city development in the 20th and 21st centuries, this exhibition is the first time that a major overview of this entire neighborhood has been proposed. In its transformation of the 13th arrondissement, this new Left Bank is also helping to build Grand Paris. 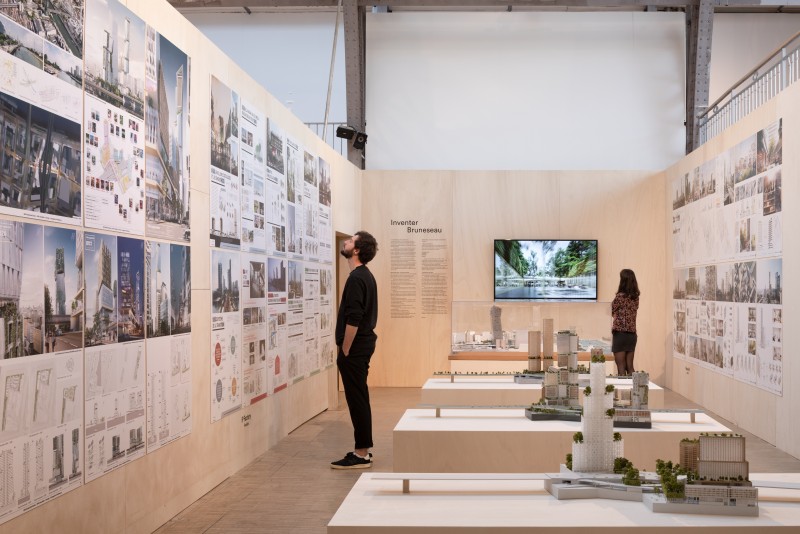 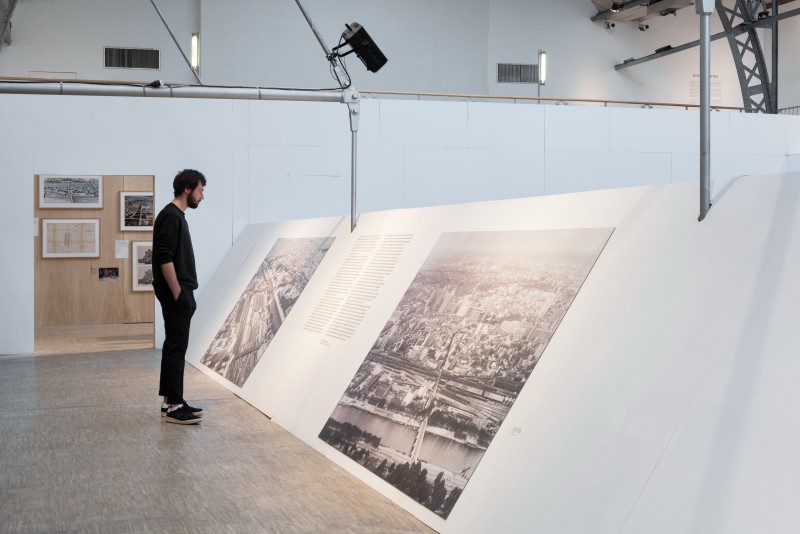 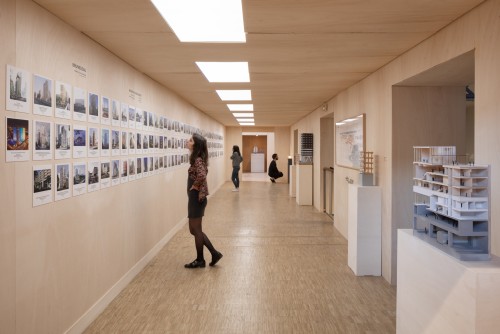 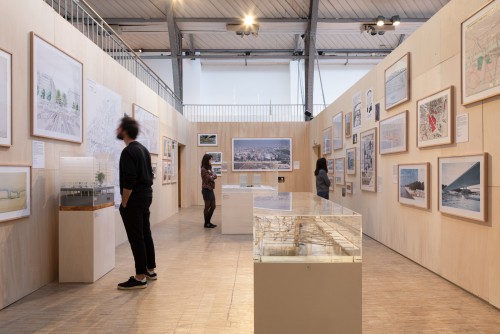 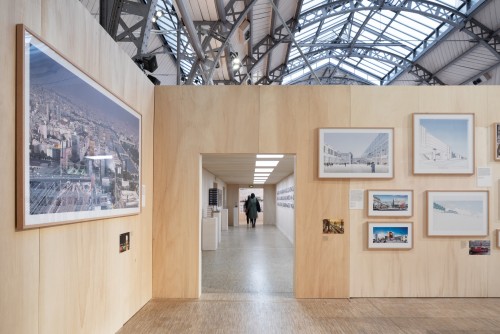 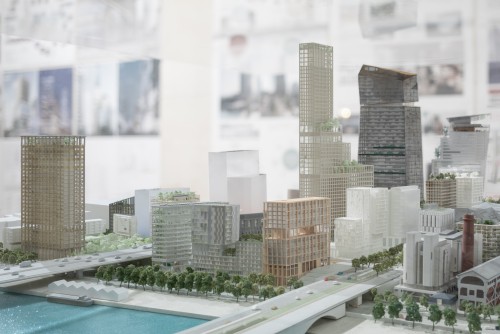 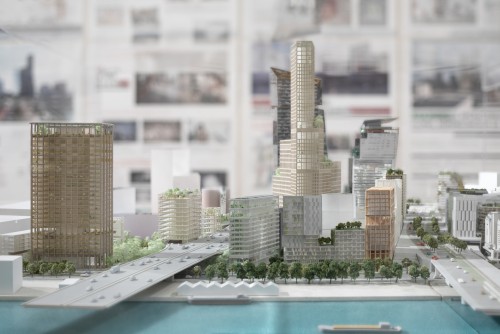