BUILDING THE METROPOLIS WITH ITS INHABITANTS

Suburban areas are the product of democratization of ownership during unprecedented urban growth in the 20th Century. They now take up the majority of developed areas in the Greater Paris region.

Property scarcity is one of the main problems when it comes to building new housing and the hike of real estate prices. This exhibition/research explores the untapped potential of suburban areas for the development of another housing production model based on a domestic scale.

A recipient of the Pavillon de l’Arsenal-launched FAIRE program, the team behind iudo led a pilot project in Arcueil, a Paris suburb, to experiment around the evolution of individual housing. Eight property owners have been selected through a communication campaign. Each project is the result of a collaboration with the inhabitants, iudo, its partners and eight architecture firms. Led by the common will to shape a new future for the Greater Paris area, each project is an answer to the new needs of inhabitants and is a meeting point between individual stories and a collective future. Intergenerational accommodation, a home for young workers, student housing, office areas or family homes are part of the latest programs creating a new urban dynamic that is aimed at opening up different ways of thinking about the future of the Greater Paris area. 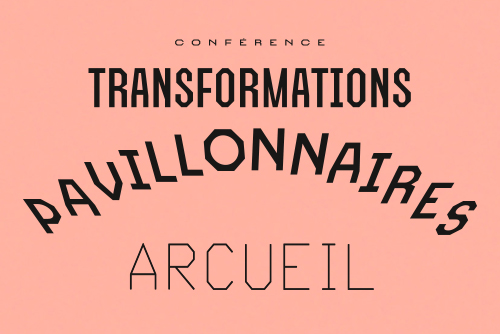 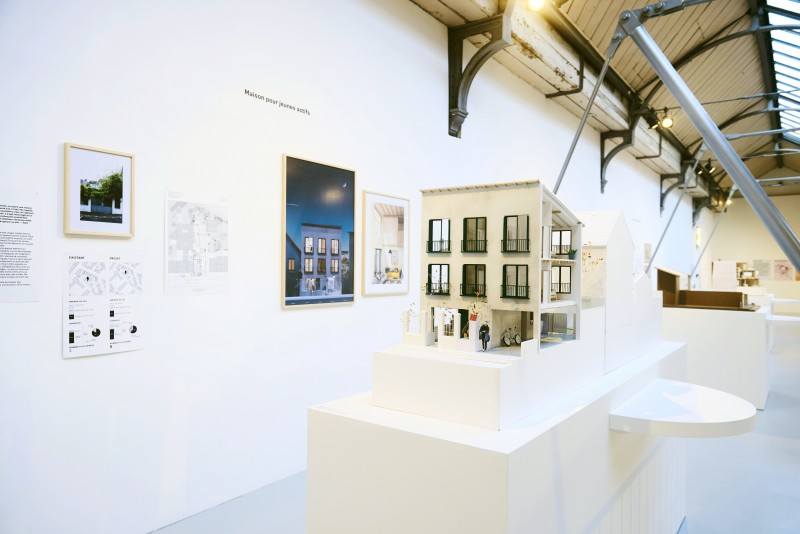 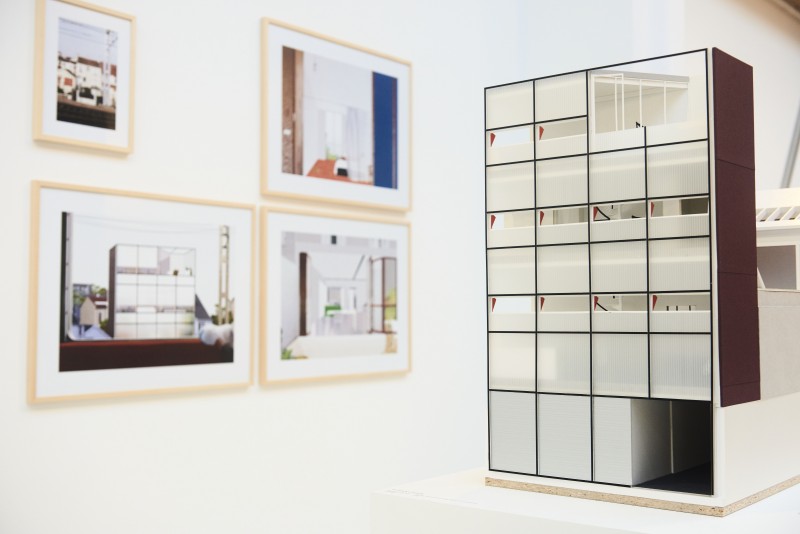 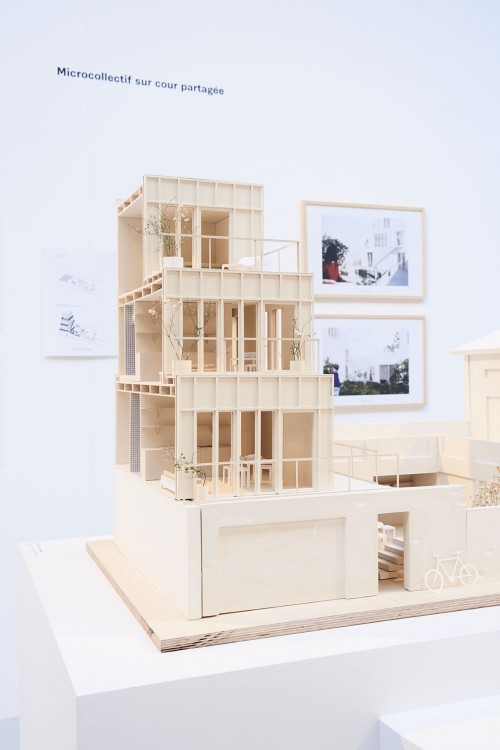 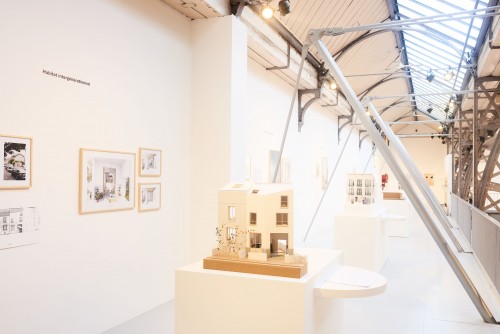 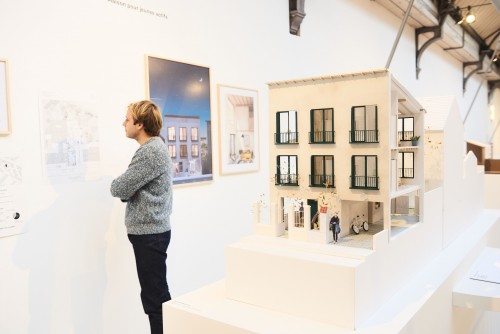 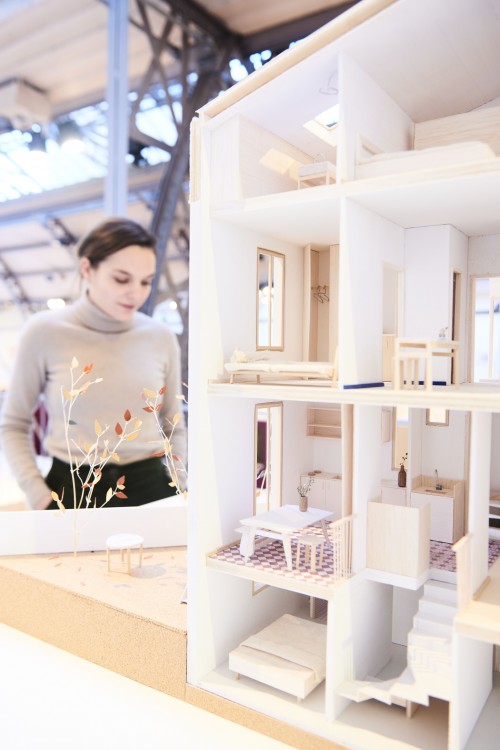 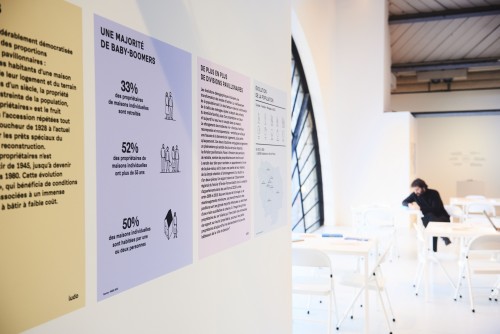 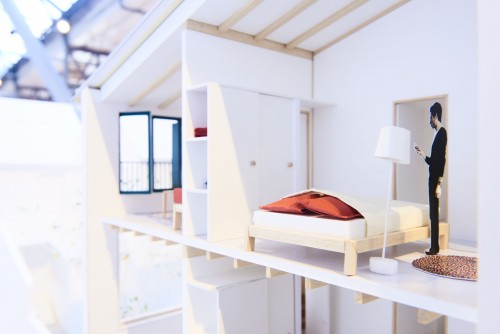