EXHIBITION FROM APRIL 20 TO SEPTEMBER 2, 2018 Exhibition created by the Pavillon de l'Arsenal and conceived by DATA architectes with
Paul Smith, historian, Raphaël Ménard and Felix Pouchain (Elioth), and Antoine
Espinasseau, photographer.
Free admission
At the end of the 19th century, the Paris region became a hub for the automotive revolution. The spectacular, rapid diffusion of the “automotive vehicle” was accompanied by new kinds of constructions designed specifically for this new piece of technology. At their height, there were more than a hundred buildings in Paris devoted to cars, called garages, car hotels, or parking garages. Today, now that less than 35% of Parisian households own a car, these aboveground parking structures are clearing out. Like abandoned modernist constructions, deserted factories in the outlying faubourg areas, and empty warehouses, automotive architecture has now also begun to change.

The exhibition “Buildings for Automobiles – History and Transformations” describes and envisions possible changes to these structures. Although individually each one represents an opportunity for redevelopment, taken as a whole, their number and location suggest a reuse of their existing structure to avoid their demolition. Conceived by the architects of the firm DATA with the historian Paul Smith, the engineer Raphaël Ménard, and the photographer Antoine Espinasseau, the exhibition explores in 4 sequences the potential of these buildings, whose characteristics (a rational structural system and a simplicity of operation) reveal them to be a kind of “capable skeleton” that we may be able to reprogram with new uses in the not too distant future, so that we continue to build our city not over itself, by replacing or by destroying it, but rather through itself, by transforming what is already there. 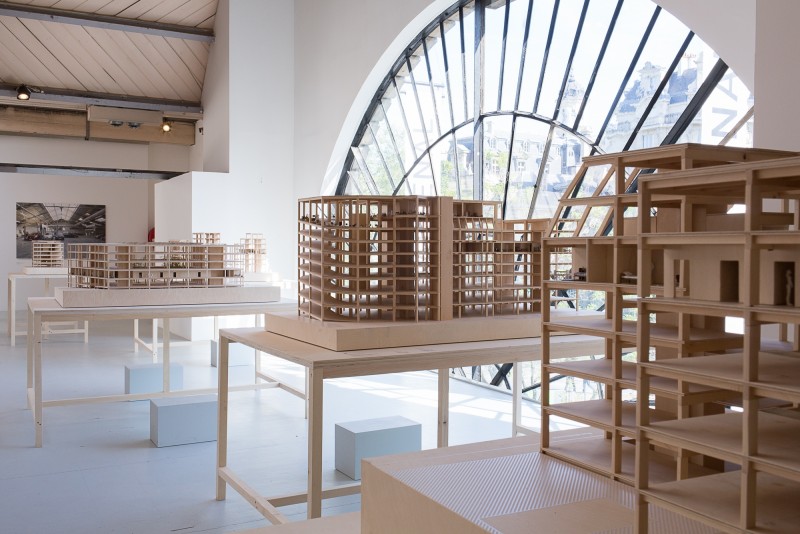 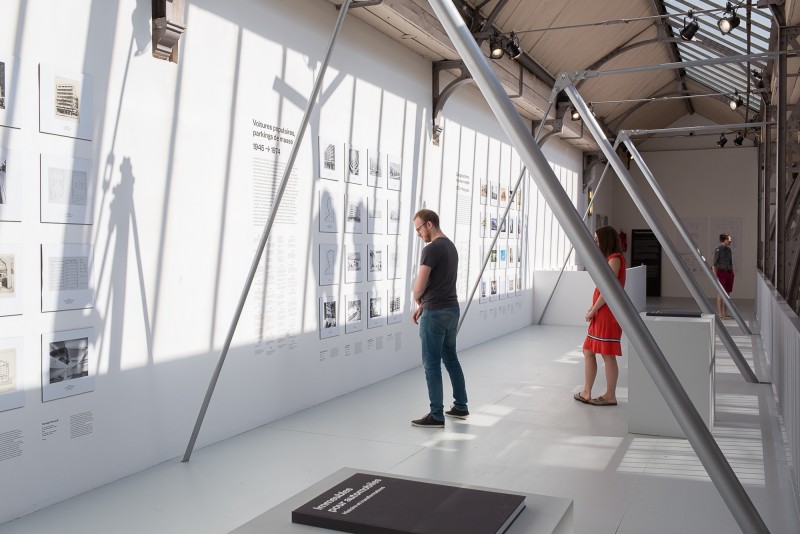 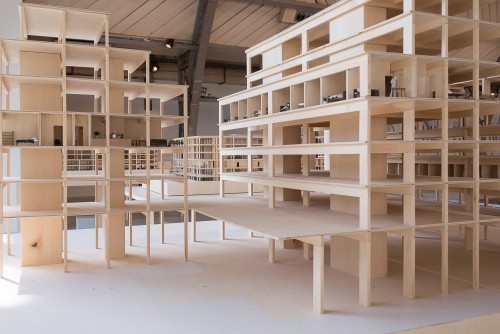 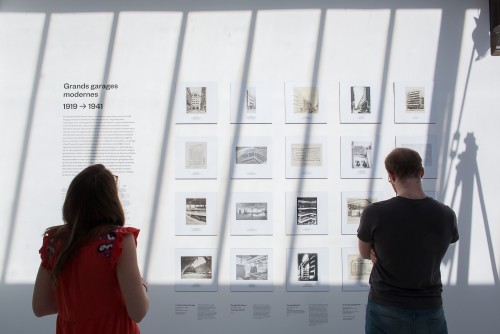 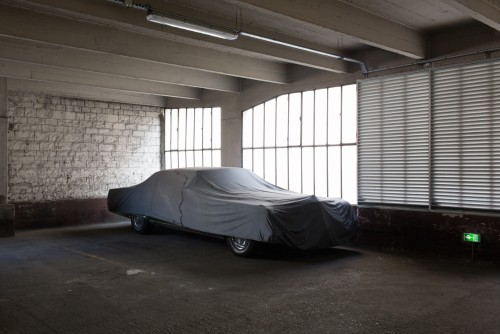 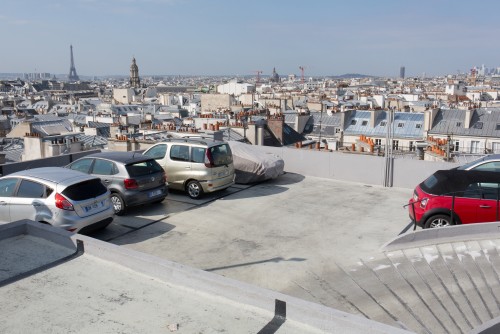 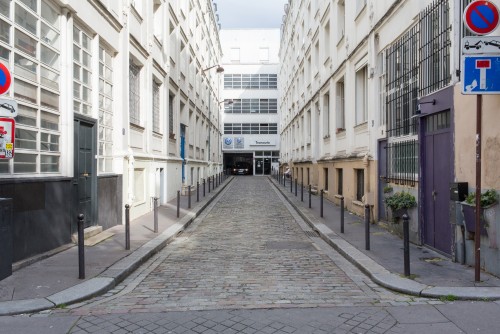