Metamorphosis of the Tour Montparnasse

Exhibition of the 7 projects proposed in the framework of the international consultation for the metamorphosis of the Tour Montparnasse.

"  From the start, Montparnasse Tower was conceived as a bold statement, a symbol of modernity and innovation.
The 210-metre skyscraper in the Montparnasse district of Paris — for many years the tallest in Europe — is an impressive sight on the skyline. This superstructure of concrete, steel and glass was a formidable challenge to build, both technologically and financially, on a par with the great Haussmann style developments of the previous century. The tower was the crowning architectural achievement of the newly developed Maine-Montparnasse district, completed in the 1970s. Over the years, it has become an iconic landmark of the Paris cityscape and a flagship of the capital's architectural heritage. A symbol of one of Paris’s most vibrant districts, a place where people and business uses converge in the heart of the city, it is home to offices, shops and services. It also boasts a hugely popular top-floor terrace offering panoramic views, which attracts 1.2 million visitors a year. Today, 40 years after Montparnasse Tower was built, new office uses and new requirements have emerged in terms of accessibility, comfort and convenience, as well as the challenge of better energy efficiency. So, a transformation is needed, with a rethink of the tower’s interior layout, a review of its technical infrastructure and a makeover of the facade to re-anchor it in Paris’s lively and ever-changing urban landscape.

More than a refurbishment, our vision is a complete metamorphosis of the tower.
Montparnasse Tower will be given a fresh new lease of life, setting a new standard for Paris in the 21st century.
A tower that stands as a place of welcome, the beating urban heart of a new economic and social dynamic, a hub of innovation and culture, and a model of eco-friendliness. Once again, creativity and ingenuity are needed as we rethink the building’s exterior and its internal and external configuration.
The huge response to our international architecture competition, launched in June 2016, reflects Montparnasse Tower’s worldwide acclaim and the ambitions of the project, with over 700 expressions of interest from all corners of the globe!
And it took us almost as many hours, working with the various project stakeholders, to select the seven agencies shortlisted from October 2016 for the second round of the contest. All seven have demonstrated a remarkable standard of work, combining expertise and boldness. The winning proposal, which will be fully funded by private money, stood apart by achieving the best balance between the project’s extremely demanding objectives of a bold urban statement, environmental performance and high-quality user accessibility.
With the Paris 2024 Summer Olympic and Paralympic Games on the horizon, the new Montparnasse Tower is envisioned as a true reflection of the beauty of Paris, its vitality and its wider influence and reputation. A tower reimagined, both contemporary and resolutely focused on the future.
The adventure has only just begun! "

The co-owners of Montparnasse Tower 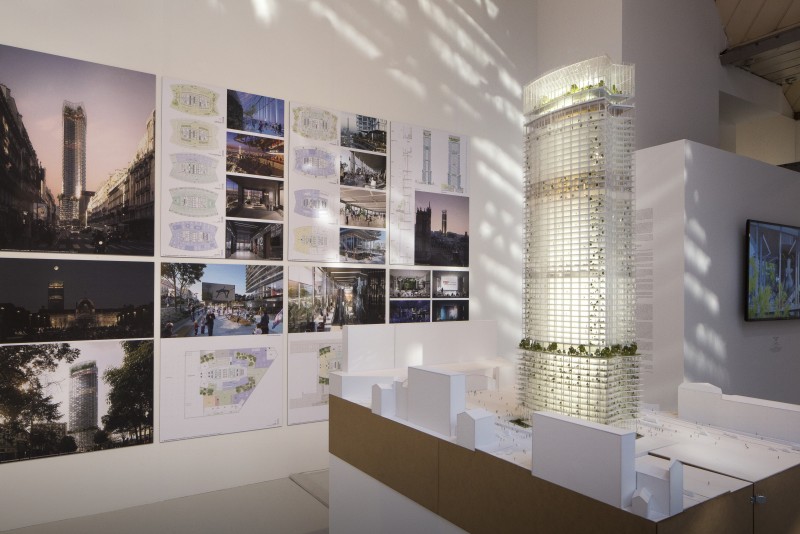 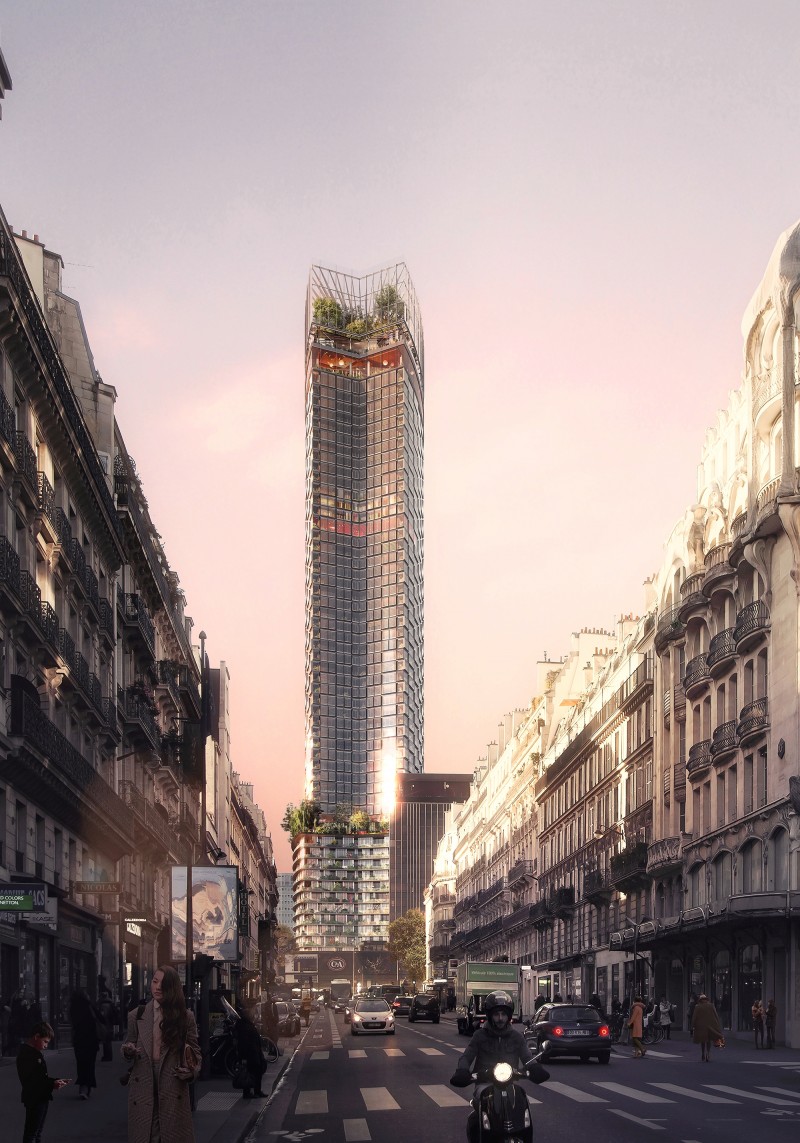 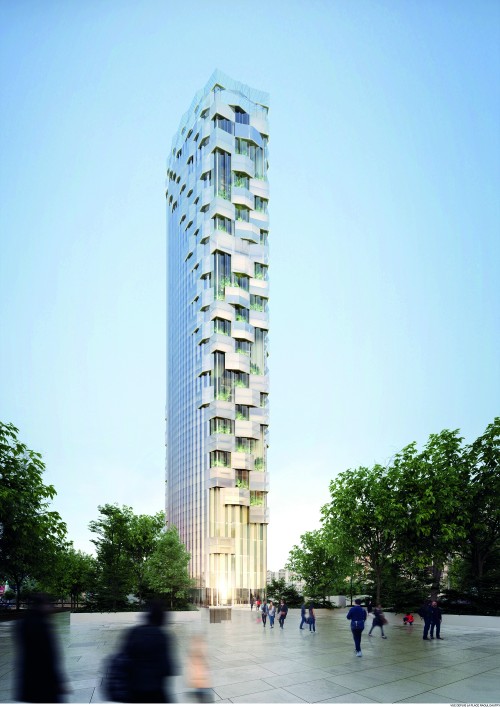 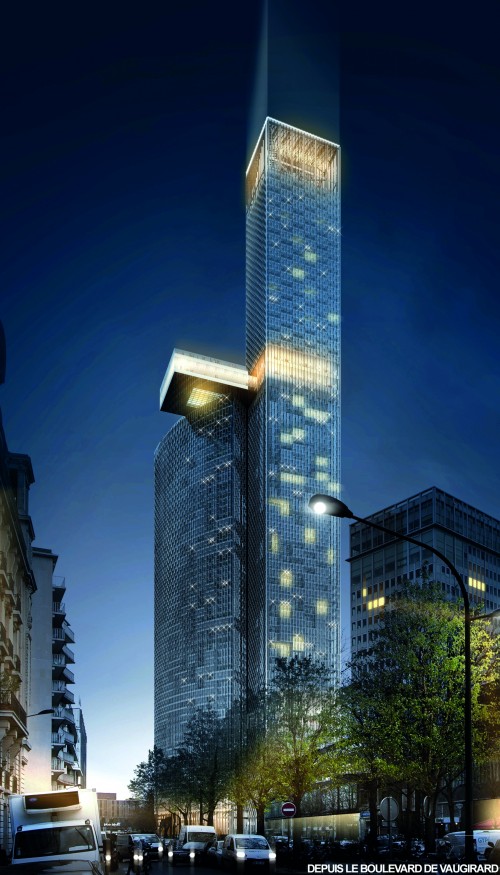 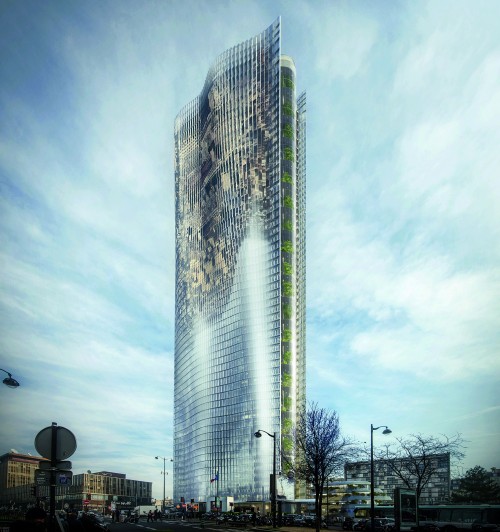 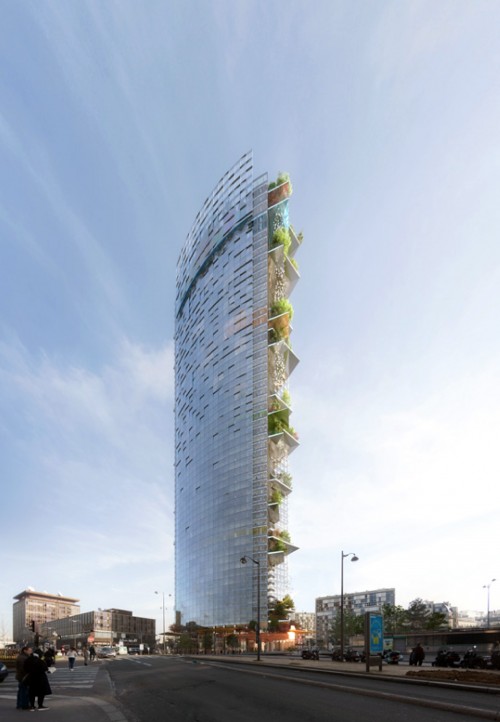 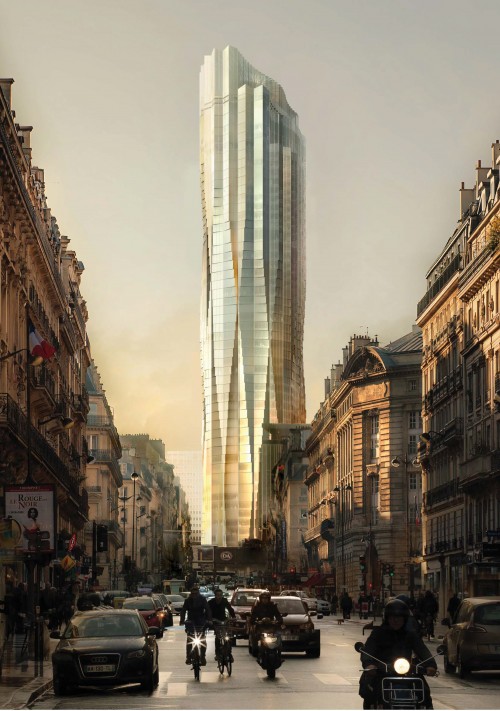