Until October 1st, 2017 Exhibition designed by the Pavillon de l’Arsenal, presented from June 28 to September 24, 2017

Japanese architects have written a unique but largely unknown story in Paris, rich in multiple encounters, exhibitions, installations, and highly emblematic projects and constructions. This exhibition and its accompanying catalogue reveal for the first time a dialogue between two cultures that began at the close of the 19th century and today boasts a dozen of major constructions that are either in progress or have been recently delivered, including the Collection Pinault-Paris at the Bourse de Commerce, the Learning Center in Saclay, the Mille Arbres project, the bridging Aurore building on the Left Bank, the Seine Musicale in Boulogne-Billancourt, and the transformation of the Samaritaine department store.

The cultural exchange between Japan and France has existed since the Meiji era (1868-1912), initially in the form of temporary pavilions at the various world’s fairs. It intensified in 1928, when the architects Kunio Maekawa and Junzo Sakakura came to apprehend modernism in Le Corbusier’s atelier. The attraction was mutual, as testified to by the draw that Japanese culture held for French intellectuals such as Roland Barthes and Michel Foucault. Welcomed by Paris’ Japanophile mayor, Jacques Chirac, the leading figures of modern Japanese architecture, Kisho Kurokawa, Kenzo Tange, and Tadao Ando, built their first works in Paris in the 1980s and 90s at the Grand Écran, La Défense, and the Unesco. These buildings opened the way for a new generation of Japanese architects at the end of the 20th century, including Toyo Ito, Kazuyo Sejima, Ryue Nishizawa, Shigeru Ban, and Kengo Kuma. Their practice, already lauded with the most important recognitions and awards in the field, soon resulted in major projects across Paris.

This exhibition assembles over fifty models, design sketches, archival documents, and films narrating through it also the history of urban development in the Île de France: the invention of modernity, the creation of La Défense, the demolition of Les Halles, the period of the Grands Travaux undertaken in consultation with international architects, new approaches to collective housing, experimental constructions in wood and composite materials, and the search for new urban and construction models. Rereading Paris’ history through its Japanese architecture thus provides a new perspective on the periods of the city’s major transformation and on the main issues facing the city of tomorrow: fluidity, transparence, porousness, mixed usage, and the integration of nature. The exhibition sets forth the notion of a shared heritage, theoretical and constructed, that tied Japanese and French architects such as Junzo Sakakura and Charlotte Perriand in the past, and today Sou Fujimoto and Manal Rachdi or Laisné-Roussel, Shinichi Kawakatsu and Benjamin Aubry, Atelier Bow-Wow and Brunnquell & André, NeM and Tadao Ando.

Through some seventy emblematic projects, the exhibition “Japanese Architecture in Paris, 1867-2017” explores the history and present of the Grand Paris project through the prism of a dialogue between two cultures that began 150 years ago.

Sponsor of Japanese Architecture in Paris

Exhibition designed by the Pavillon de l’Arsenal, presented from June 28 to October 1st, 2017 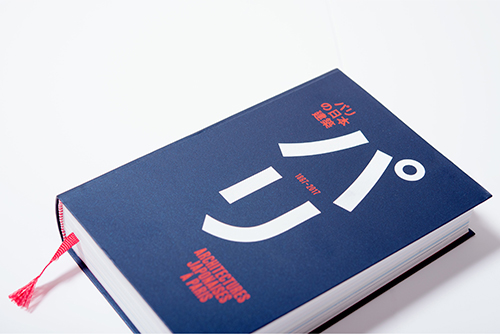 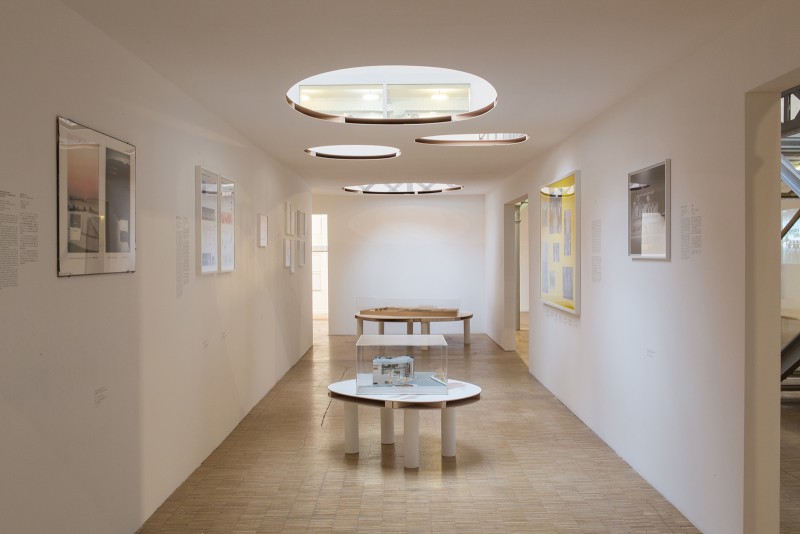 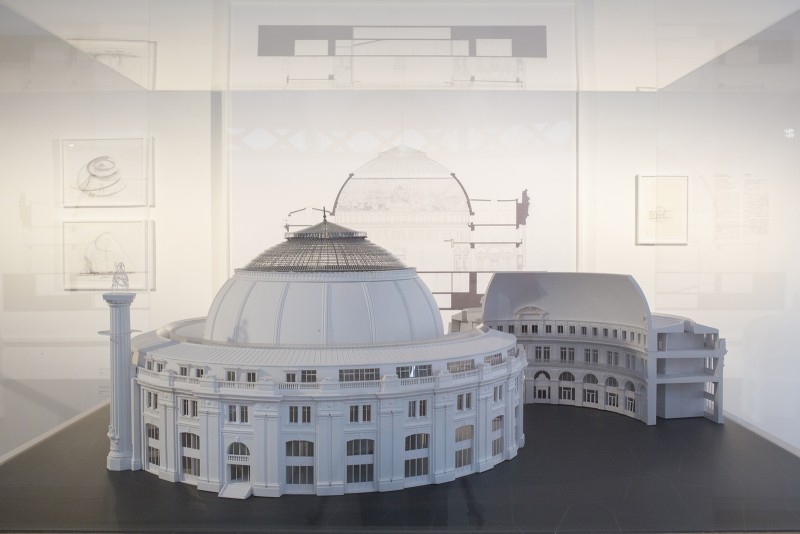 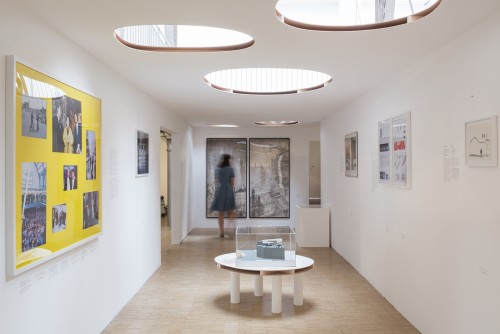 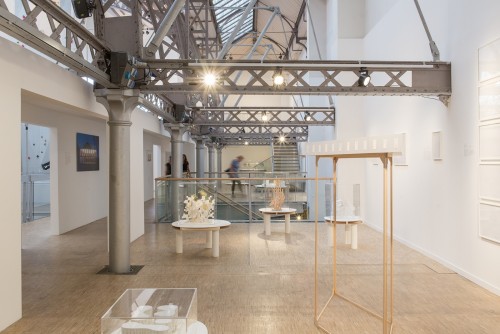 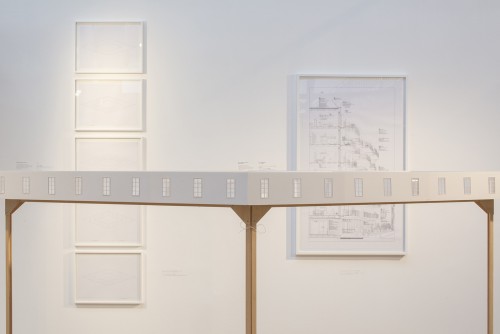 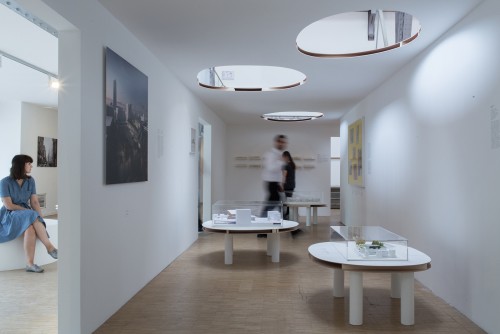 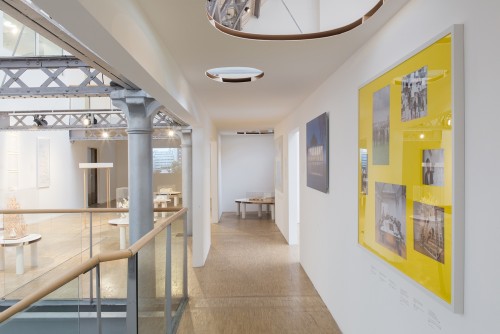 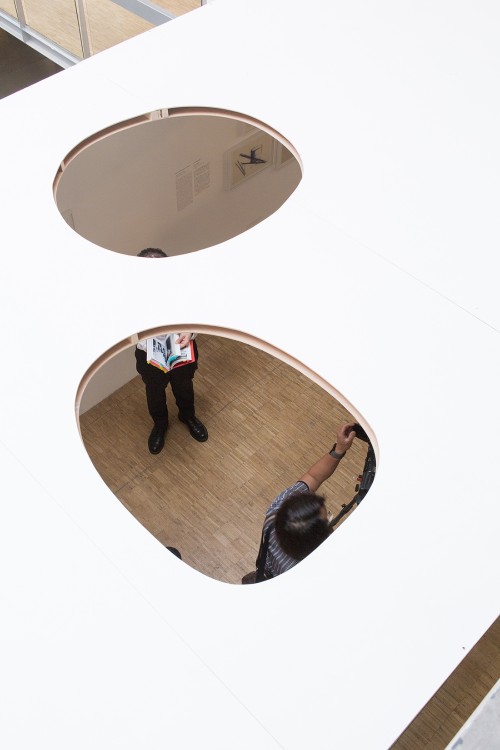 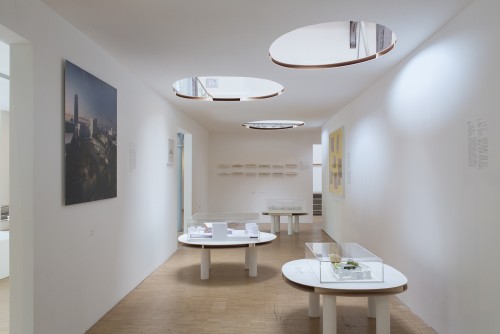