"Examining the relationship between artists and architecture is a matter of engaging with works of art, and then having the opportunity to question the space and architecture through the prism of contemporary art itself.
The selection was based on 264 artists’ works gathered for the book ‘Artists and Architecture, Variable Dimensions’ published in 2015 by the Pavillon de l’Arsenal in Paris, where the first exhibition presented the works by 54 artists from October to 2015 to January 2016.

The artworks were chosen with an attention towards certain historical pieces and works by emerging artists which, when aggregated together, offer a non-exhaustive contemporary panorama, a potential collection.
The ways into and progressions throughout this book and exhibition are many, and they multiply the possibilities of making connections. Indeed the corpus presented in this publication becomes a platform encouraging different perceptions that generate new combinations between the works.

This iteration for the MAAT is in resonance with new artworks that have been borrowed from artists’ studios, galleries, and collections, while inviting new dialogues between works from many private collections in Lisbon that are rarely visible to the public.
“Variable Dimensions” is usually associated with contemporary art, and it is a descriptive term that often appears in an artwork’s caption, yet it rarely appears within architecture, where dimensions are built by nature, and thus defined. The possibilities of variable dimensions intrinsic to the artwork, to the object and to its own existence are what ultimately distinguishes the world of art from the world of architecture.

The experience of space and volumes is common to both artists and architects who share the same interests in shapes, variations in scale, and the visual and physical perceptions that they entail. Experiencing measurement, its different representations and the ways in which it changes allows us to consider more easily the multiple dimensions and possibilities of a space. As the viewer’s experience is determined by a certain number of variables, it is a challenge to become aware of them.Displayed together, these works by 52 artists articulate questions and experiments that confront the notion of built spaces, their materials, and especially the measurements that contain and define them. The topics presented throughout the rooms challenge the perceptions and experience of the viewer and reveal the artists’ interests and their understanding of modernity. Here, the chosen artists explored the phenomenon of inhabiting and living in an architectural context that they have intellectualized, experienced, fantasized, and then represented in their works.

The exhibition ‘Dimensões variáveis’ expresses a complexity of subjects that preoccupy artists and their unique critical, political, and poetic approaches. The artworks gathered by the curators intend to create tensions and dialogues, to suggest multiple levels of interpretations and personal narratives beyond the architectural matter."
Gregory Lang, Solang Production Paris Brussels, exhibition's curator


Gregory Lang, Art Producer and Art Consultant, founder of Solang Production Paris Brussels, is pleased to invite you to discover from February 7 2017 the exhibition Variable dimensions,Artists and Architecture at MAAT in Lisbon, as guest curator.
This curatorial proposition presents 52 artists’ works, while inviting new dialogues between works from many private Portuguese collections. The selection of artists for the MAAT also stems from the eponymous book published by Pavillon de l’Arsenal, for a first exhibition in Paris (October 2015 – January 2016). This project is based on the idea that the featured artists question and challenge architecture, its measures and its principles, thus bringing out and revealing the potentials that may enrich and transform our understanding of built space, as well as our imagination.

Practical information of the MAAT here

Based on the book Variable Dimensions – Artists and Architecture
Edition Pavillon de l’Arsenal, 2015 : information and order the book here 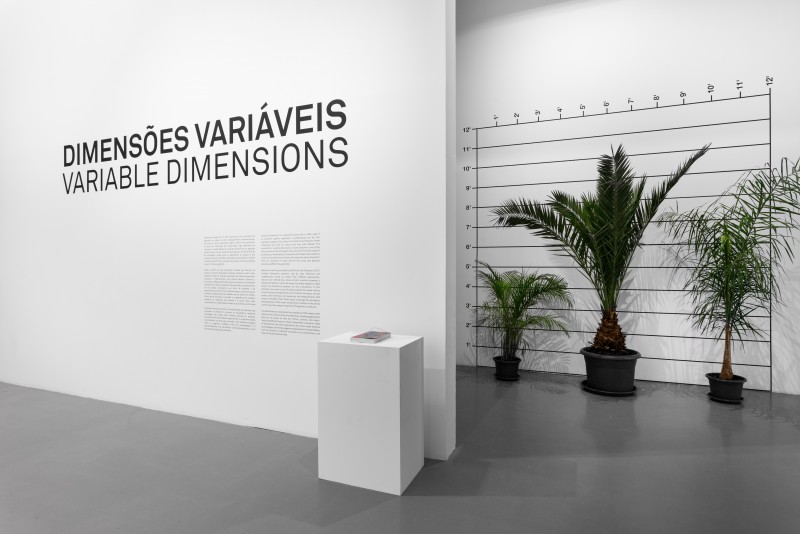 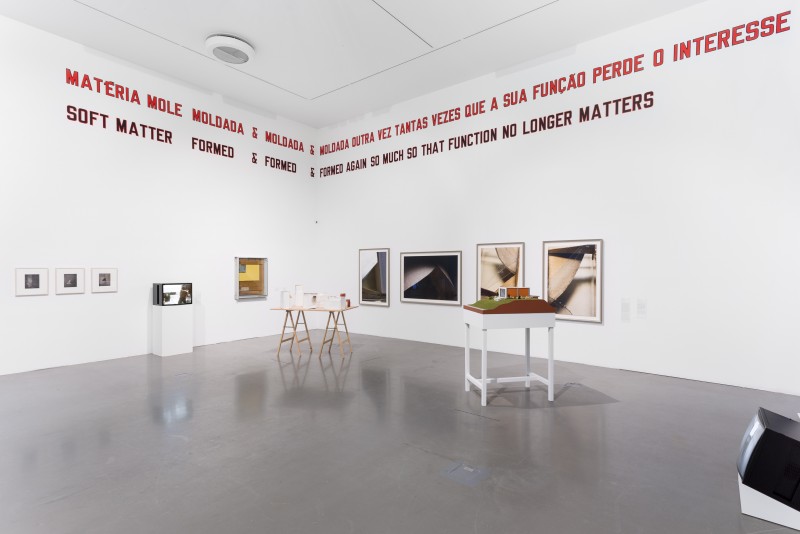 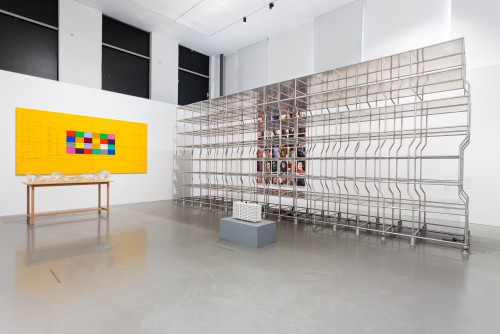 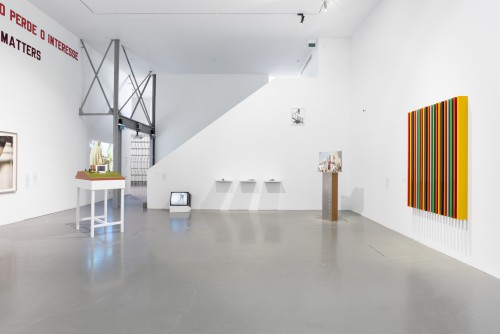 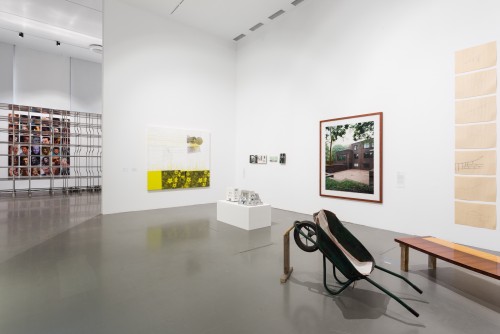 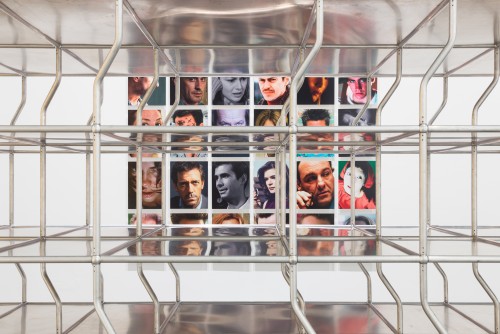 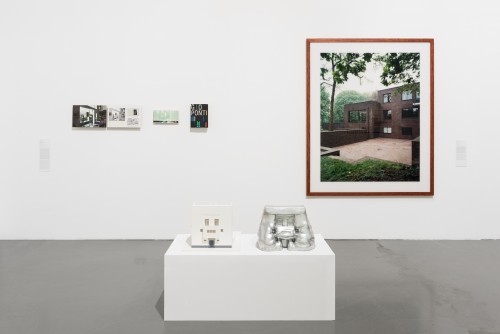 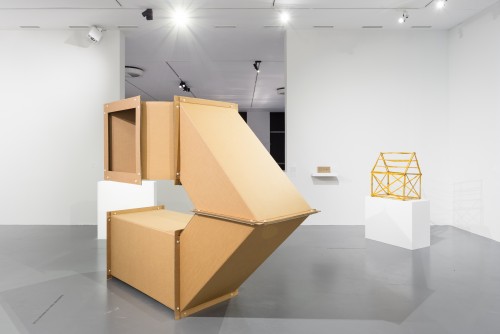 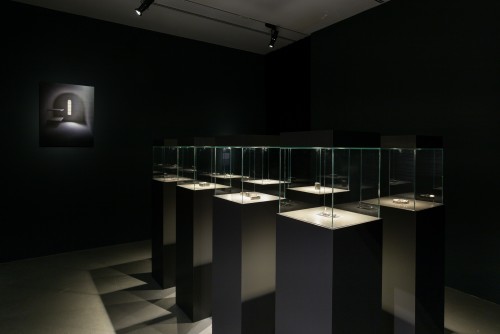