✖ To offer you a better experience, this site uses cookies, even from third parties.
By closing the pop-up, you consent to the use of cookies. For more information consult our Cookie Policy.
FERMETURE TEMPORAIRE ET REPORT DE NOS ÉVÈNEMENTS

Since the October 2013 shipwreck, which resulted in the deaths of 366 migrants, the Italian island of Lampedusa, located halfway between the Tunisian and Sicilian coasts, often makes the headlines and has unwillingly become a symbol for the current migration issue.

The exhibition "Lampedusa 2016" gives a detailed account of the territory and presents different perspectives, at once historical, geographical and political, through the use of different means such as maps, graphics, videos, photographies and film extracts. All this was brought about following a workshop, held last May by the students from the Urban planning program of “Sciences Po” (Paris Institute of Political Studies), with the support of Giuisi Nicolini, the mayor of Lampedusa.

This project offers a general approach to the unknown and paradoxical situation of the island of Lampedusa. Since ancient times, the island of Lampedusa, on the southernmost tip of Europe, is both a friendly anchorage point in this cultural crossroad where Mediterranean exchanges take place, and also an arid landscape in the middle of the sea. Throughout its complex history -which beard witness to the Roman, Carthaginian and Arab empire, to the Saint-Louis crusades, to nations forced into exile, to runaway slaves and NATO troops- this rocky desert island has always remained a welcoming, kind and hospitable land, where a complex flow of population intertwine (tourists, migrants, the military and administrators). From the airport to the beaches, from the harbor to the “hotspot”, from the natural reserves to the cultivated lands, many cross paths in the urban heart of the island, its historical centre where close to 6000 islanders live.

The exhibition « Lampedusa 2016 » shines a light on this situation previously revealed by Gianfranco Rosi in the documentary Fuocoammare, Par delà  Lampedusa - Ours d’Or Berlinale 2016 -  excerpts of which may be seen during the exhibition thanks to the support from Météore Films. 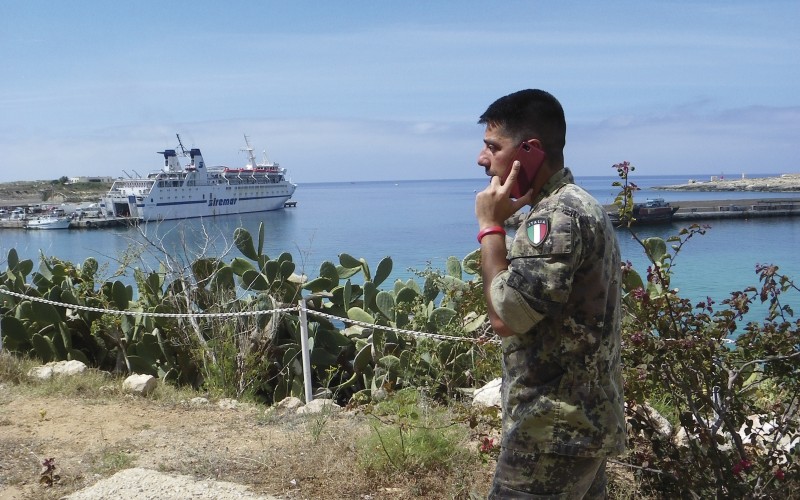 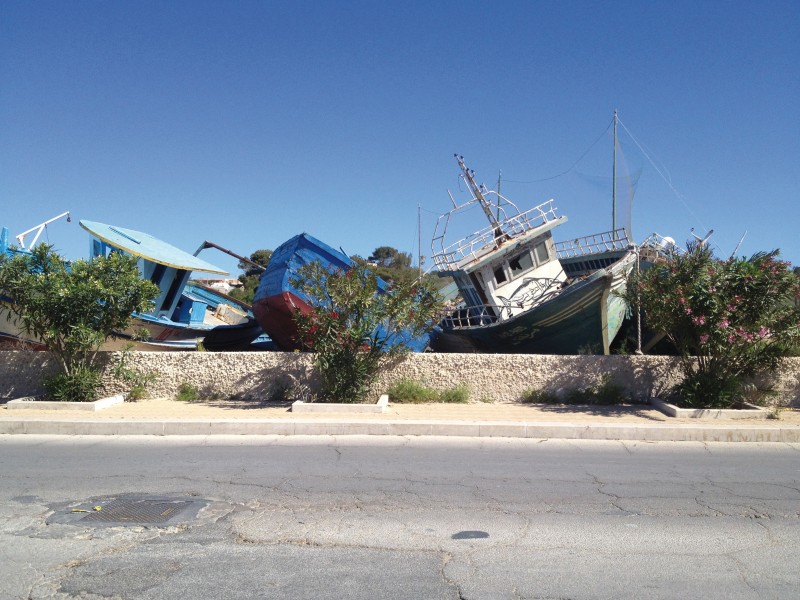 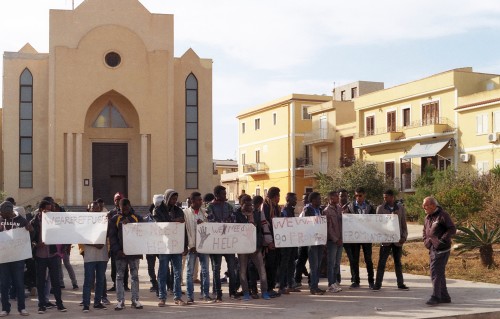 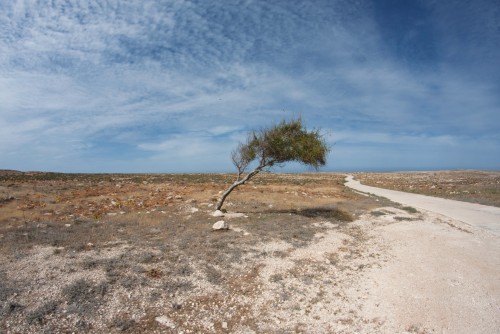 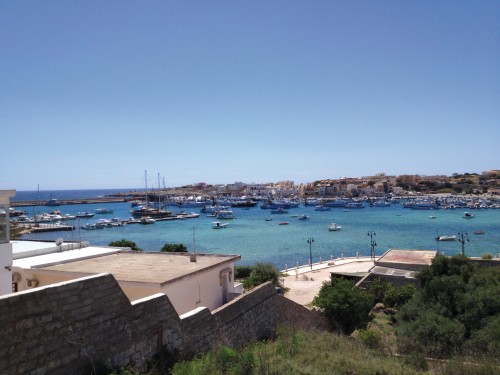 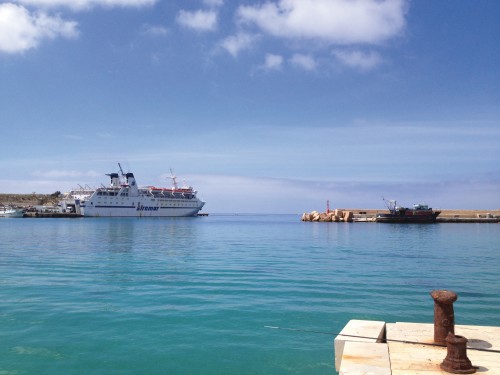