Carried, conceived, developed and financed by its future inhabitants, the contemporary participatory habitat is in line with a renewed ambition.

Conceived in the 19th century amongst the workers’ trade unions HBM cooperatives, developed after the war with the “castors” self-builders association, then relatively marginalised, this practice remakes its appearance and proves very popular amongst future neighbours who aspire to having a collective reflexion about the building, the possible ways of co-existing and the ties to be created with their neighbourhood and the city.

The exhibition « Habitat participatif, 3 sites 12 projets » (Participatory habitat, 3 sites 12 projects) presents the proposals made by the winners, the finalists’ projects as well as the stories and the process behind the first call for projects launched by the City of Paris for the construction of three participatory buildings.

In the same vein as their illustrious predecessors -the 1911 “Paris-jardin” (Paris-garden) housing project, the Mars 76 housings in Cergy, or the Rue du Buisson Saint-Louis (75010) operation, led by Bernard Kohn in 1983- each proposals offers new architectures, all a reflexion on the singularity of the programmes, the issues and the aspirations of each era. Rue Armand Carrel (75019) or rue Gasnier-Guy (75020), the 12 groups of inhabitants, of which 80% of its members are eligible for social housing and their architects, thus develop innovating programmes and uses: mutualised spaces open to the neighbourhood, roof-top vegetable gardens, co-working, community café, grass-covered façades, inhabited passageways and hanging terraces, production workshops and handiwork. They also engage in a virtuous conception of their own management. Thus, various devices are put into place such as rainwater management, photovoltaic installations, grass-covered façades or the all-natural ventilation system as to be as energy-efficient as possible.

Each proposal demonstrates a renewed desire to build, in an alternative fashion, housing projects based on non-speculation and solidarity. This project aspires to be as close as possible to the each person’s own aspirations while also inventing a more diverse and intense community life. 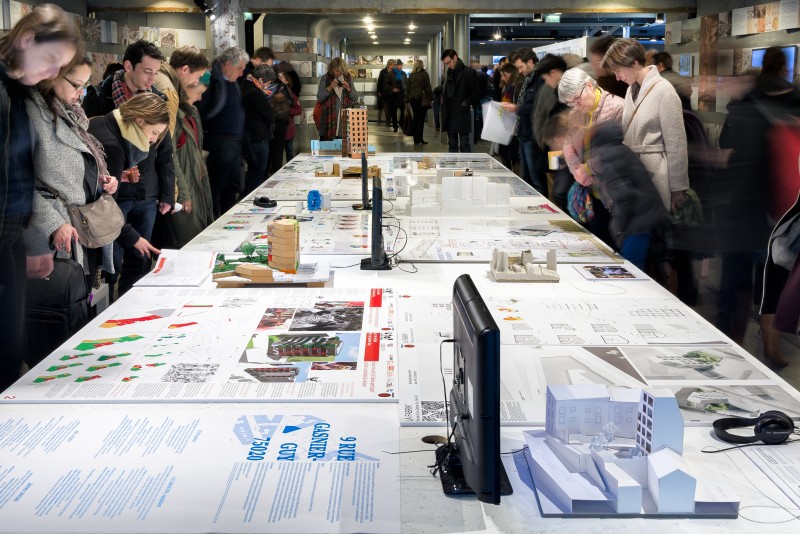 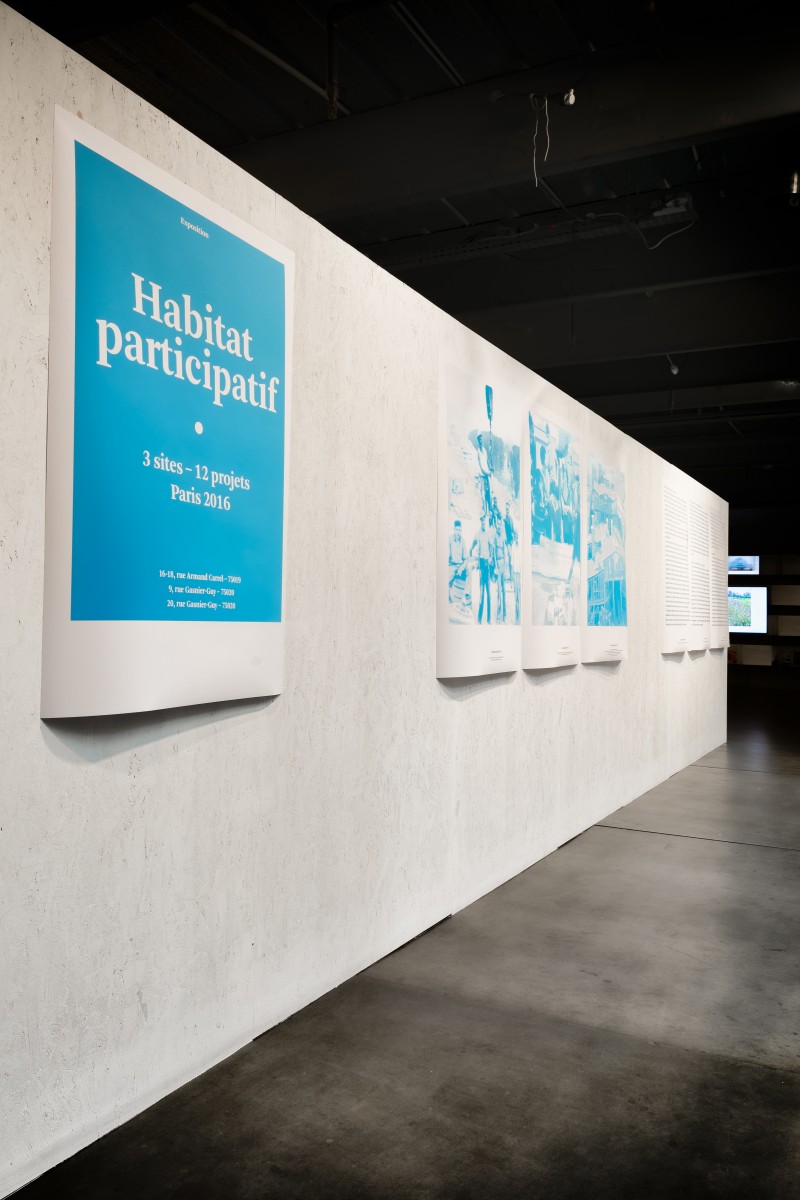 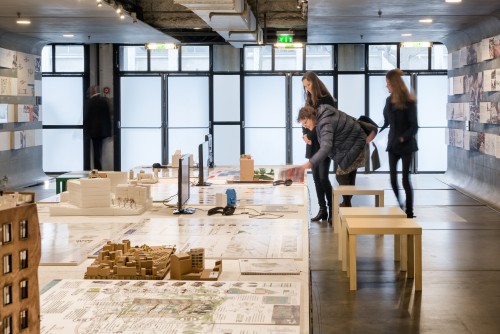 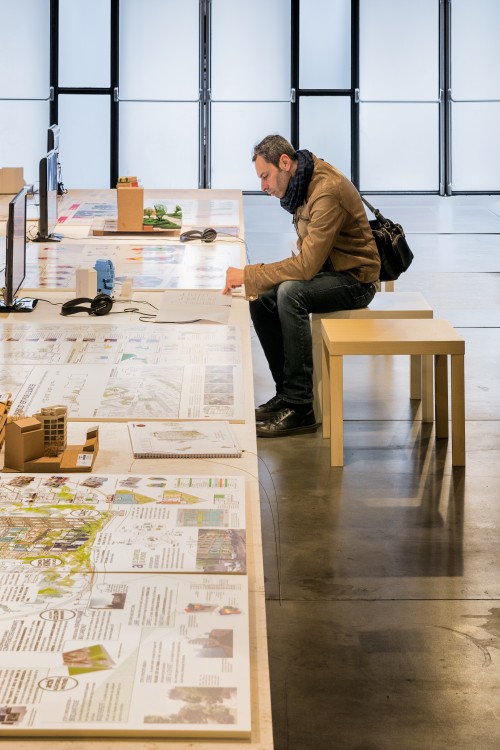 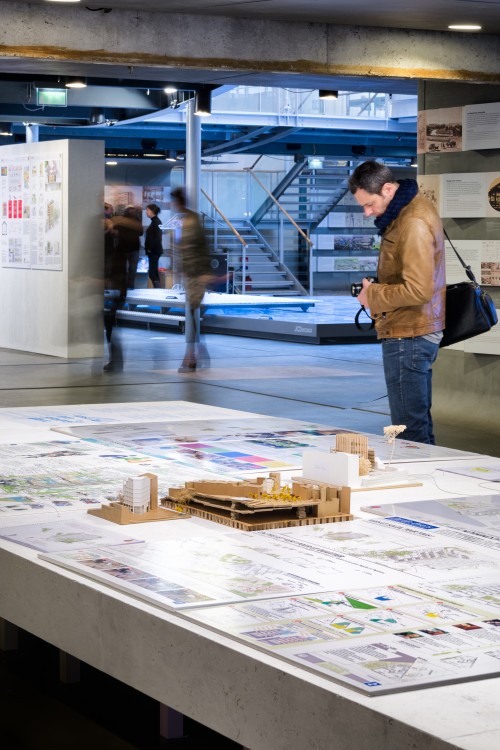 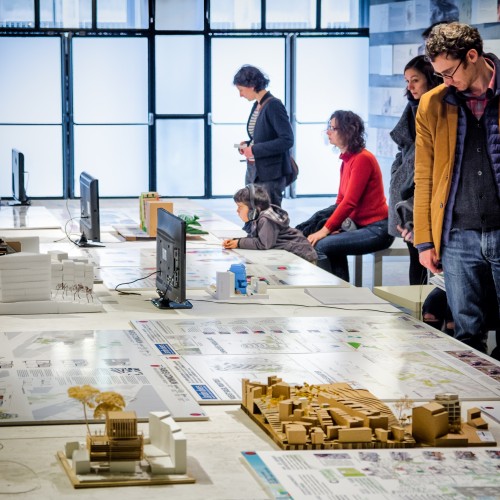 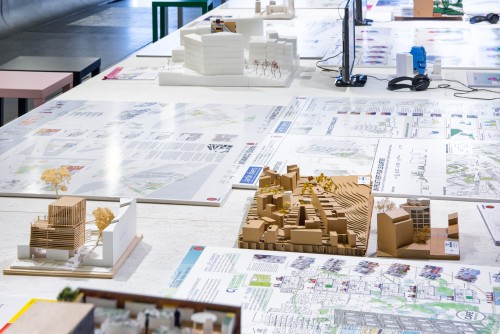