In June 1972, André Gorz, philosopher and journalist at L'Obs, organized at the Mutualité a conference entitled "Ecology and revolution", with Edgar Morin, Herbert Marcuse, Edmond Maire...

Fifty years later, L'Obs publishes a special issue on "Les penseurs de l'écologie" (The thinkers of ecology) recounting a very rich history. From Rousseau to Latour, from Rachel Carson, from Gorz to Latour, it's been 250 years that, all over the world, at the crossroads of science and politics, people have been observing and denouncing the threats that man poses to his environment.

On the occasion of the release of this issue, L'OBS resumes the discussion initiated by Gorz in light of the current context:
- the rise of ecological perils is now well documented
- big announcements from the States, but little action
- mobilization (climate demonstrations, legal proceedings, civil disobedience).

Faced with this, two voices are emerging: a governmental ecology or a radical ecology. Our ambition is to debate these two ecologies, to examine the disagreements, but also perhaps, the points of agreement.

Lecture on June 20, 2022 at 7pm at the Pavillon de l'Arsenal
Free admission 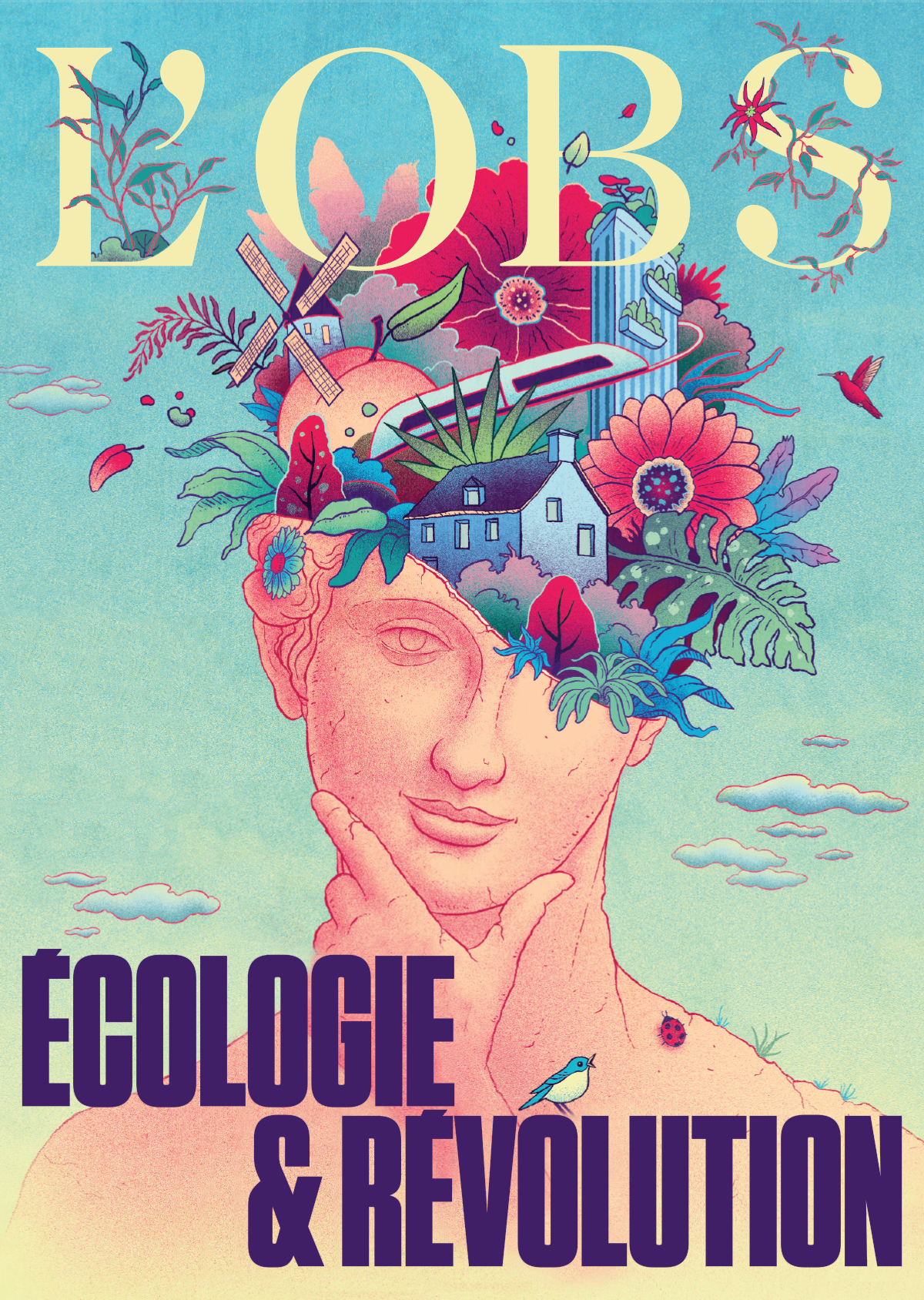 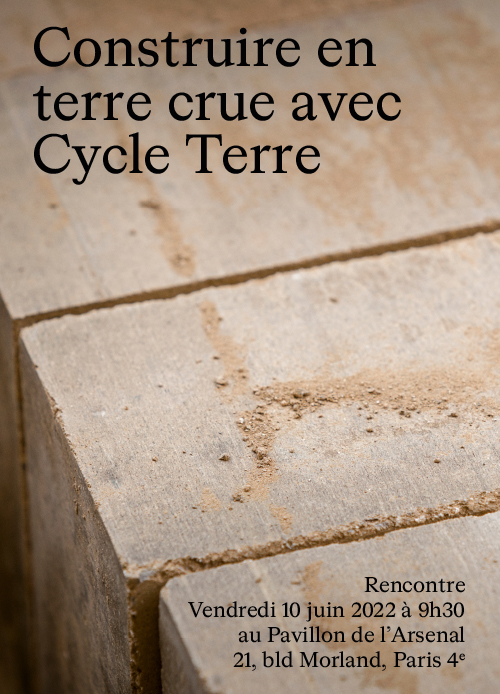 Building with raw earth
with Cycle Terre
Lecture on June 10, 2022

What place should the city give to care?
Co-organized with Le Monde Cities
Lecture on April 5, 2022 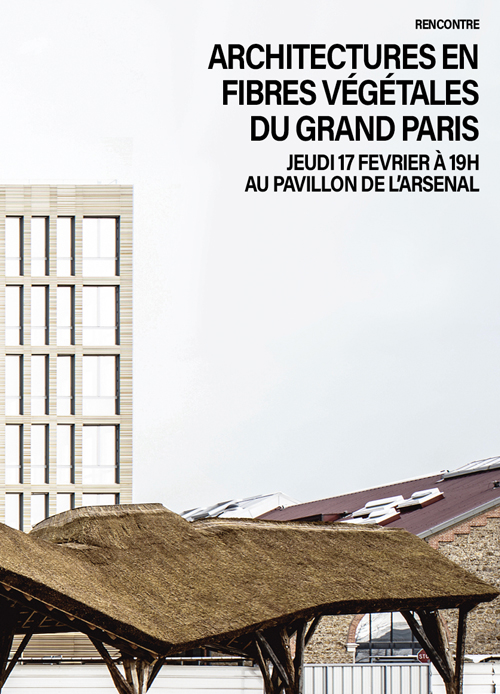