" In 2009 was made permanent what had already been foreseen. architecten de vylder vinck taillieu – a dvvt – is the new name under which Jan De Vylder, Inge Vinck and Jo Taillieu will further share their mutual appreciation, interest and previous realized work. Already long before each one of them, sometimes in collaboration with each other, steadily developed and realized a certain variety of projects. Since 2009 it is clear that a dvvt has given wings to the united view on what architecture can possibly stand for.
architecten de vylder vinck taillieu wants to be complete. To embrace not only design but also the making; that is the point of departure for a dvvt. Only through understanding how something is created, design is able to play out its critical attitude. Within the landscape of present-day expectations, a dvvt unexpectedly wants to give these expectations an appropriate turn through which not only what is expected is granted, but surprisingly more can be found. A critical attitude; not as just a gesture but as a living instrument to arrive further than ever expected.
The social responsibility that is based within architecture should not be underestimated. But only if the architect audits this responsibility critically, this social task has the possibility to surpass a mere filling-in of expectations and obtains the chance to its cultural dimension. Here, the architect has a crucial responsibility. a dvvt wants to recognize this. The skill of the architect – the craft; the knowledge and the critical attitude – is crucial with this. This skill ensures that present-day expectations like cultural sustainability have the possibility to stand for more than what they stand for today. The métier as the key to the future." - de vylder vinck taillieu 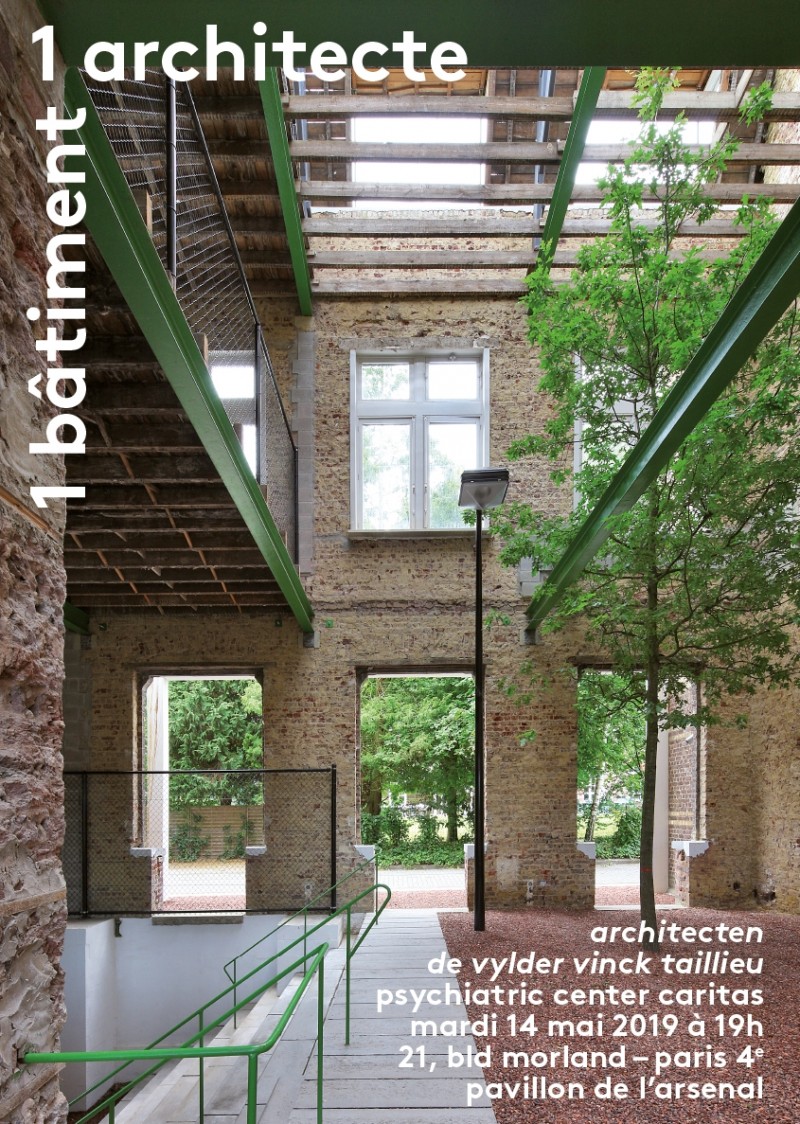 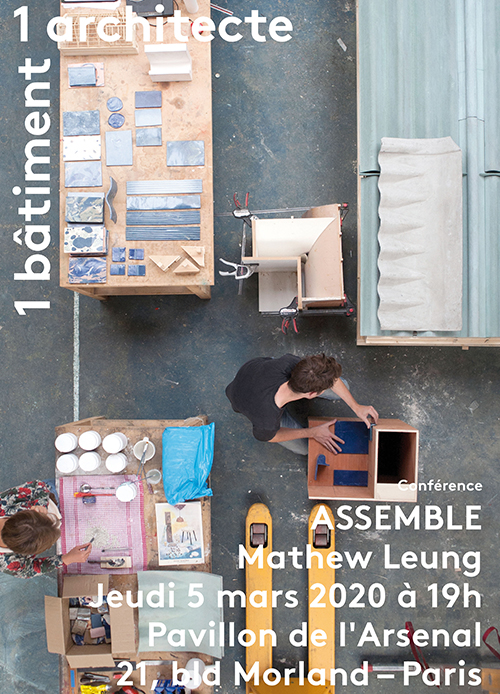 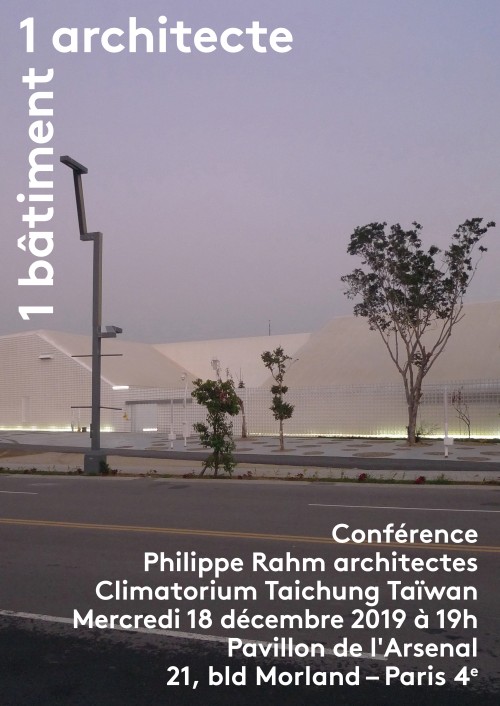 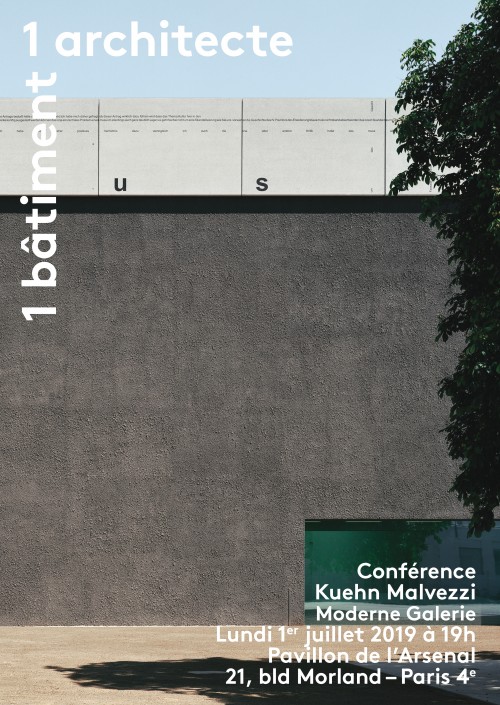