What can Paris and Oslo learn from each other? Oslo has been densified between “the blue and the green” focusing on multipurpose areas, and transformed from port city to “fjord city” through close private-public collaboration. Paris is a showcase within “Reinventing Cities” and has refined the concept of “The 15 minutes city” through a decade. Both cities are introducing more and more radical sustainability measures, but are they future proof? How can we plan for reuse, and what is the role of nature and water in tomorrow’s future proof city?

“The city between the blue and the green” was set as direction for the development Europe’s fastest growing capital around year 2000; reconnecting Oslo to the fjord and maintaining the forest around it. The shift from a port city to a fjord city has ignited a paradigm shift in which one of the pivotal ideas is multifunctional areas. This vision has survived political changes and has been refined over time, much thanks to close public-private cooperation. The exhibition displays A-lab’s processes through sketches, concept diagrams, models and images. It presents how the studio’s alternativeness has resulted in projects that not only mirrors Oslo’s new era of urban development, but also how A-lab has influenced the paradigm shift towards well-functioning streetscapes and drawing nature and water into them.

Conference in English
Organized in the context of the exhibition “A-lab – between the blue and the green” presented at the Galerie d'Architecture from January 31 to February 25, 2023, 11, rue des Blancs Manteaux, 75004 Paris 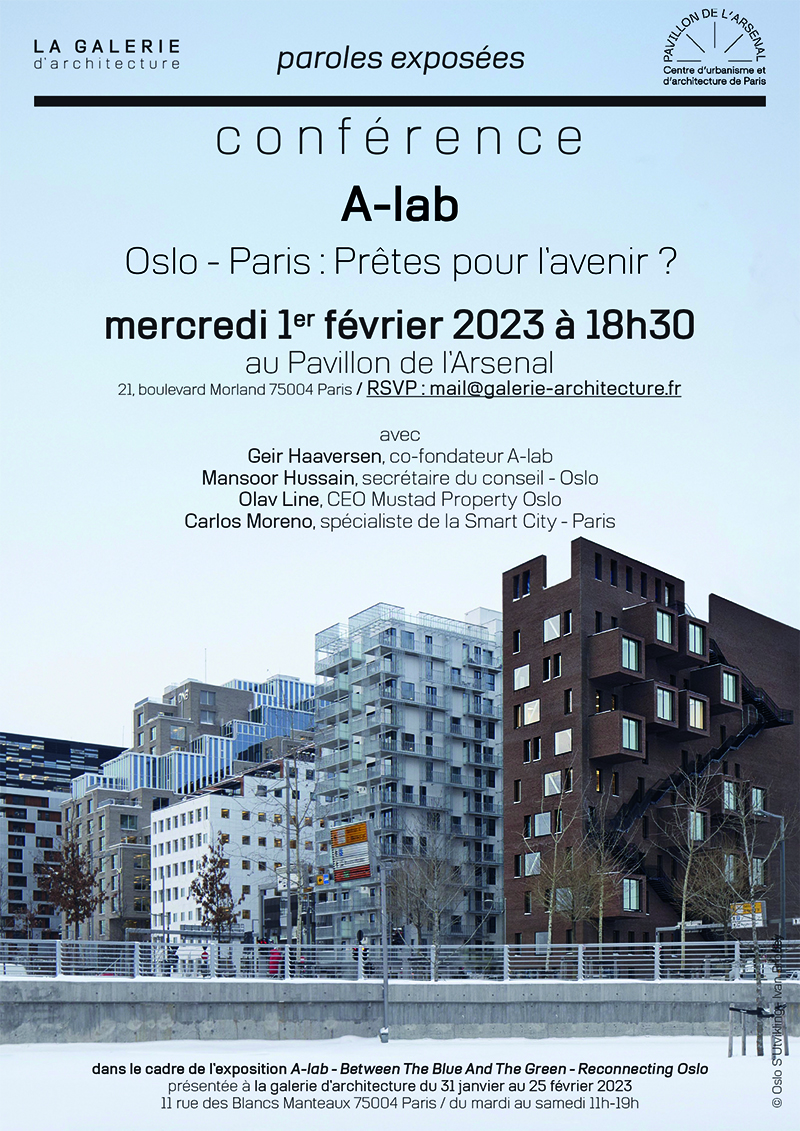 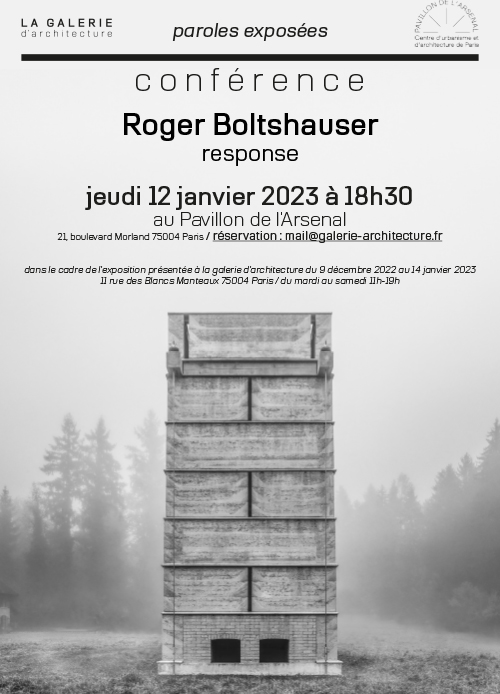 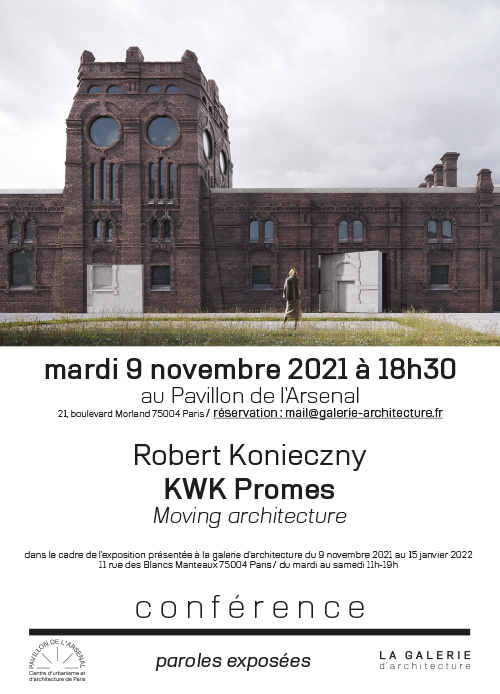 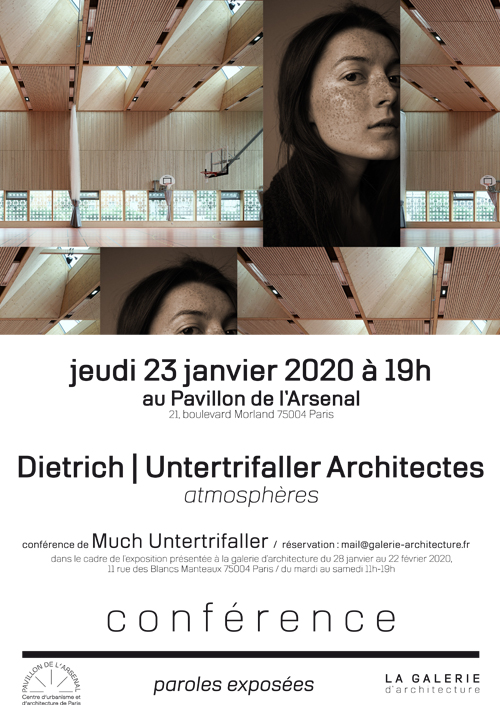