15 April 2010, 19:00
"Jacqueline Osty doesn't look for "trademark", his way to operate closer to the territory, in order to preserve its attraction and heritage of identities, landscaping, architecture and environment, is characteristic of its projects. This research of the best adaption between a place and its composants lead to attractive propositions, elaborate by mesure, in a constant two-way between the different levels of the territory. The intertwining of the urban and landscaping dimensions are characteristic of its work. 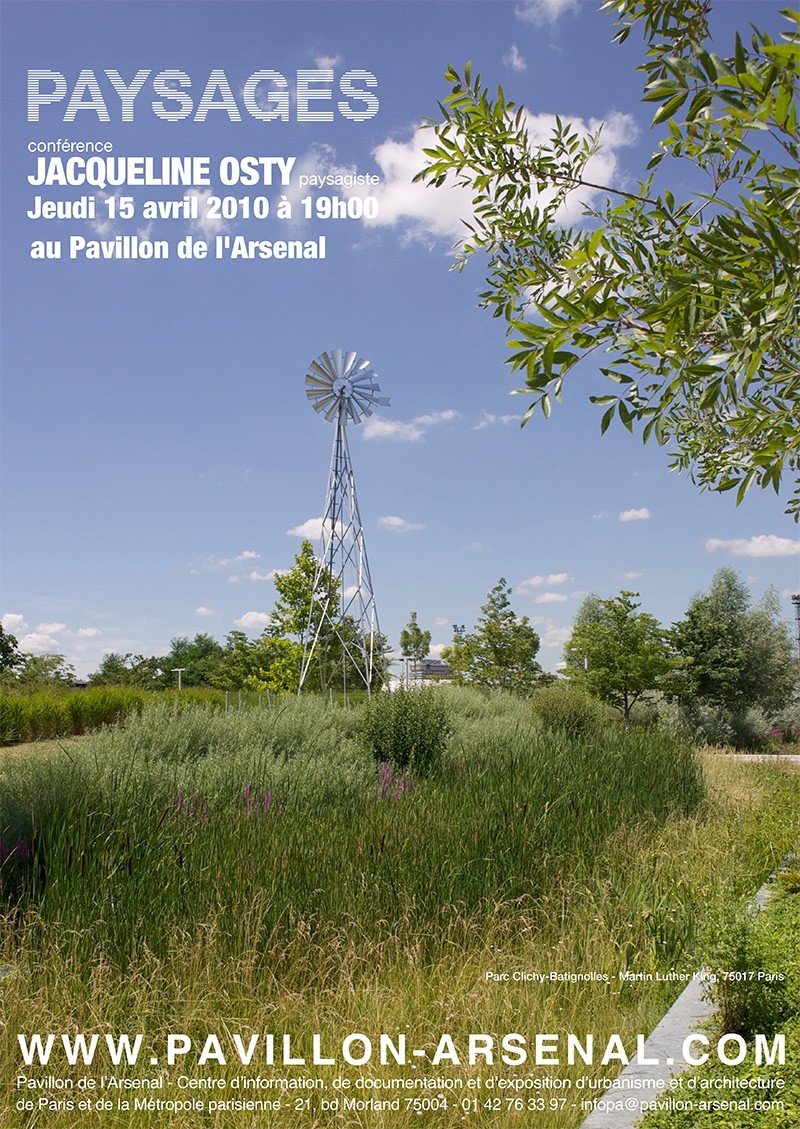 see also in "Except cycles" 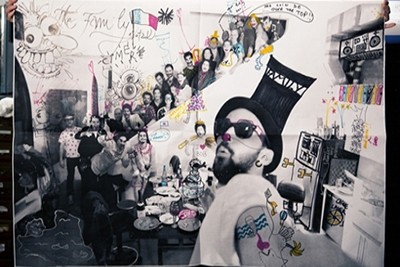 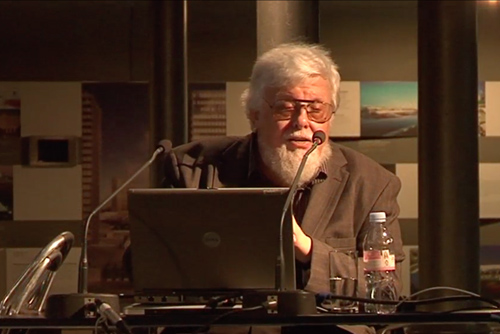 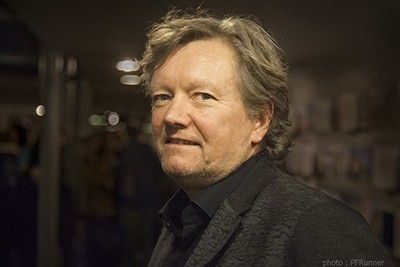