The place of plants in the city is at the heart of the reflections on the new aesthetic of Paris.

The garden is organized around four main collections of plants:
* traditional ornamental plants that have been found in parks since the 19th century: plants from all over the world, often exotic, whose life has been shortened by our harsh winters, used in the planted beds of Parisian squares and parks;
* Biodiversity-friendly: plants that are often melliferous and contribute to the balance of the biotopes of insects and small fauna in the contemporary city;
* the companions of the climatic transition: plants from other climates (Mediterranean for the most part), which have appeared spontaneously or have been planted and are particularly well adapted to climate change;
* the adapted to the urban soils of Paris : hardy perennials, great wanderers that express the richness of the poor and draining soils of the city, and which are not greedy for water and maintenance. 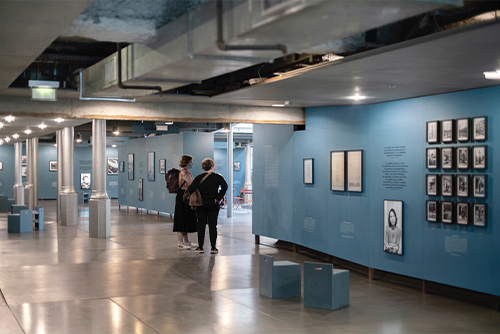 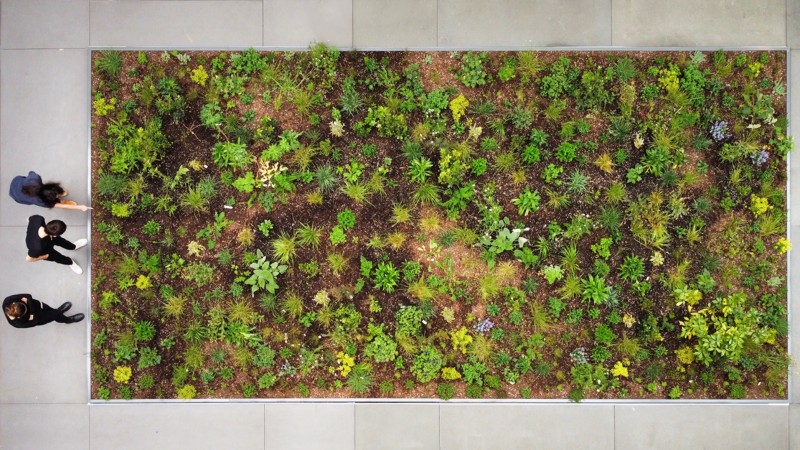 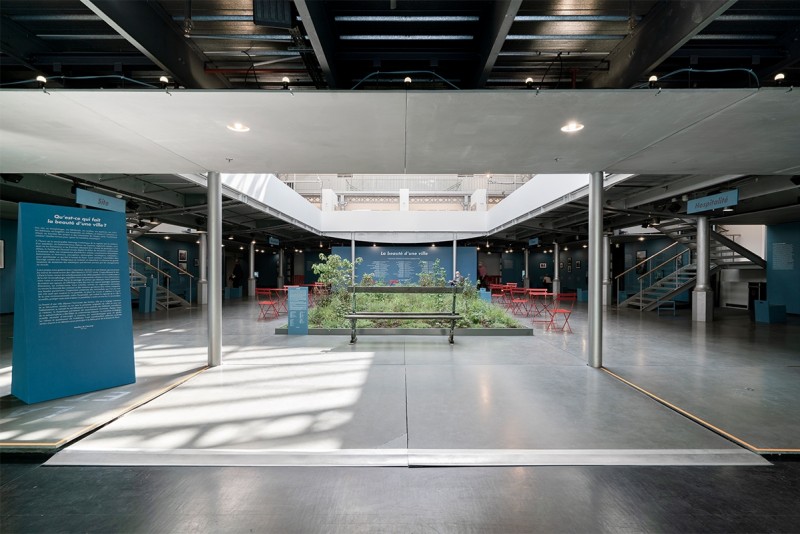 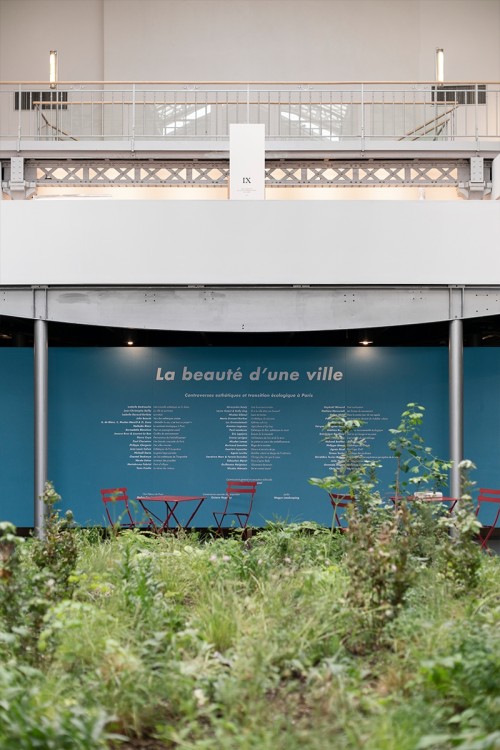 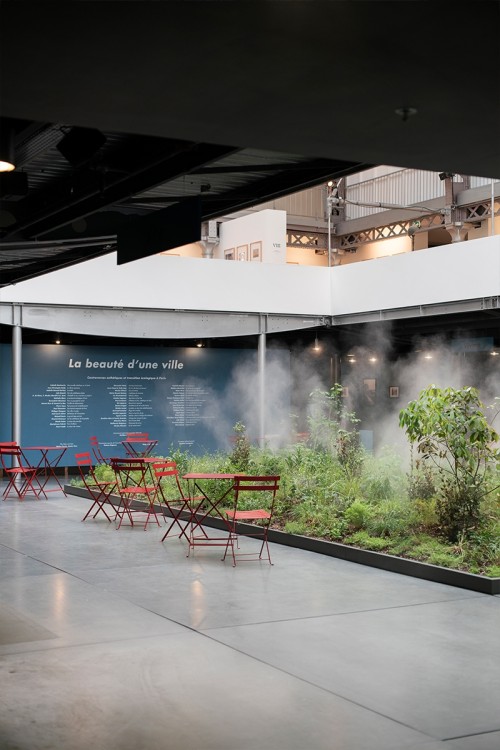 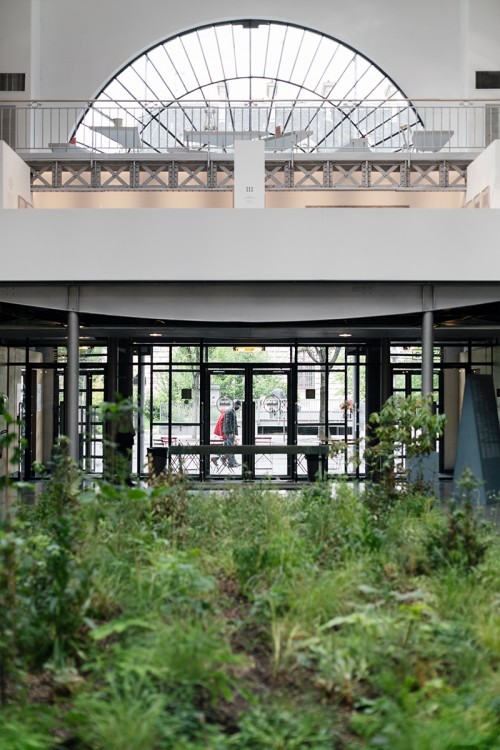 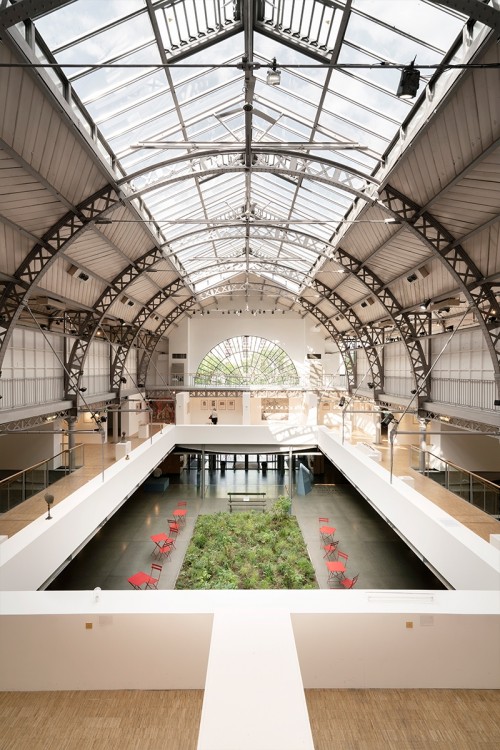