Architects, landscape designers, participate in the construction of the station areas of the new metro

With 100 urban and real estate projects to be built between now and 2030 on the land acquired for the construction of the metro (i.e. approximately 1 million m², 60% of which will be housing), the Société du Grand Paris wishes to support the emergence of exemplary station districts that are consistent with its environmental, societal and architectural objectives.

Morning session on Wednesday June 22, 2022, 9 am at the Pavillon de l'Arsenal
Free admission 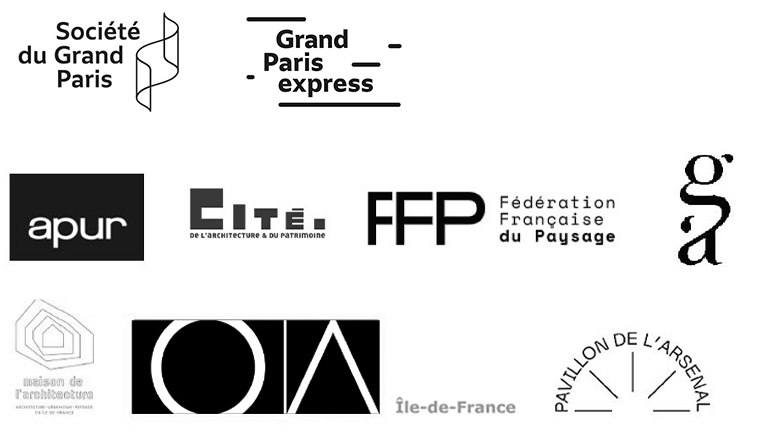 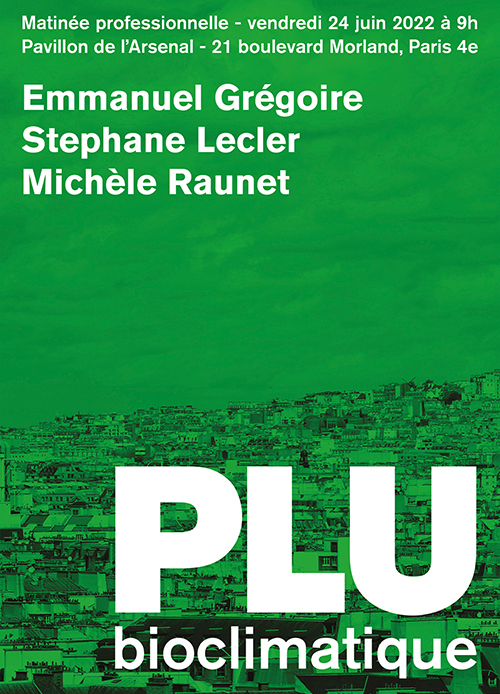 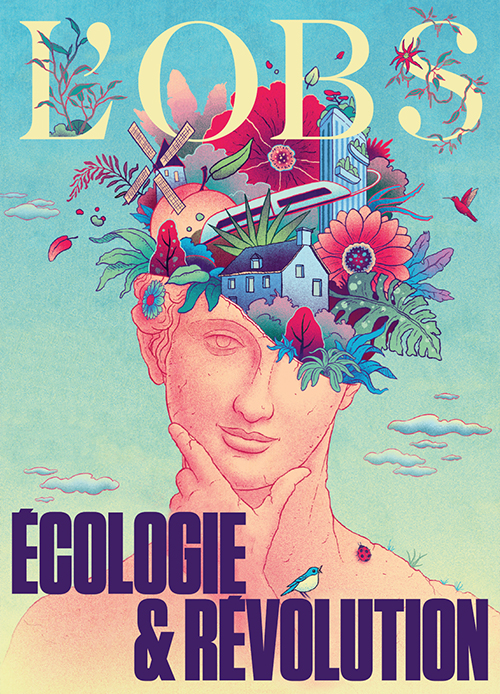 Ecology and revolution
organized by L'OBS
Lecture on June 20, 2022

Building with raw earth
with Cycle Terre
Lecture on June 10, 2022