Monday 16 January 2017 at 7pm Speaker : Ilias Papageorgiou, architect, architecture firm SO-IL
"The recently established Manetti Shrem Museum of Art is becoming a new social node and emblem at the University of California at Davis. The design redefines the museum from a closed ‘jewel box’ to a permeable constellation of interconnected interiors and exteriors with distinct spatial characteristics. Within overlapping zones for making, events, and gardens, pavilions hosting classrooms, galleries, and support functions converge around a glass-walled central lobby. An entry plaza, courtyard, and outdoor projection walls open the museum to the campus. This democratic organization triggers a range of possibilities. It creates informal opportunities for learning and interaction, supporting the museum’s mission to have all visitors become students again.
As an overarching gesture, a 50,000 square-foot ‘Grand Canopy’ expands over interior and exterior spaces, connecting the university with the city and agrarian Central Valley beyond. The canopy evokes the textures of the landscape while operating like the plants of the region, filtering and reflecting sunlight. Subtle changes in light help blur the boundary between civic and institutional domains and provide a welcoming space for members of all communities. The ambitious canopy design featuring custom-built, perforated triangular beams was successfully realized under a fast-paced and tight-budgeted design-build contract. Beginning with a series of light studies and material experiments, this process involved the development of software to determine levels of visibility, indicating where to intensify the geometry, the level of applied craft, and the quantity of material."
SO-IL Architecture

Ilias Papageorgiou (Athens 1980) is a Greek architect  and partner at the New York based architecture firm SO – IL. Ilias has been with SO–IL since its inception in 2008 and joined as a partner in 2013. Besides practicing he is a frequent lecturer and has taught at Columbia University’s Graduate School of Architecture, Planning, and Preservation and Tulane University. Ilias is a co-author of the forthcoming publication Solid Objectives: Order, Edge, Aura. He holds a Diploma of Architecture from Aristotle University in Greece and a Masters in Architecture from Harvard University. 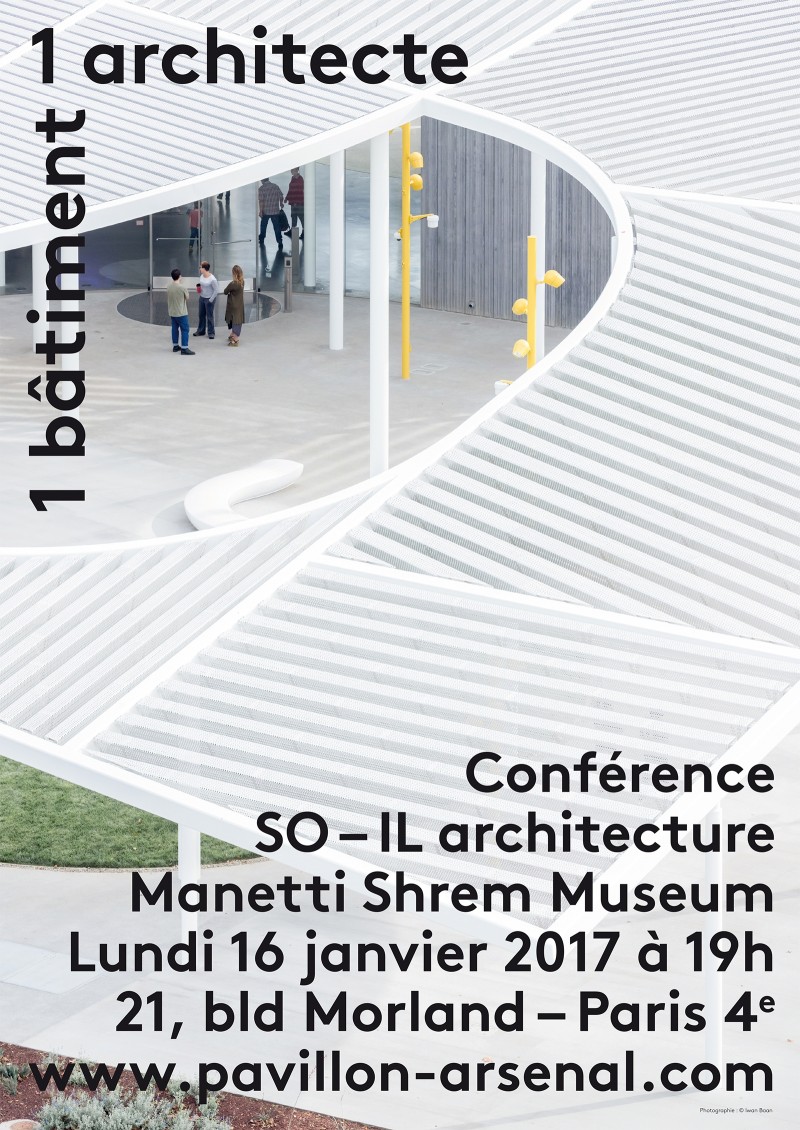 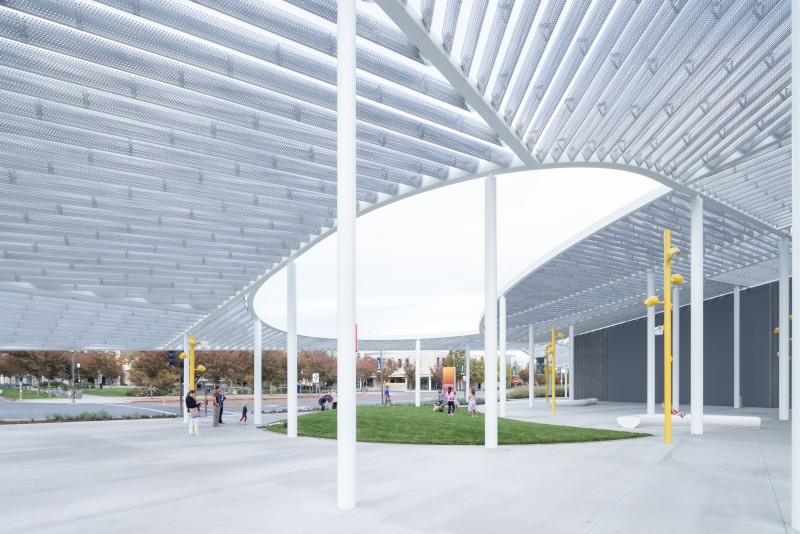 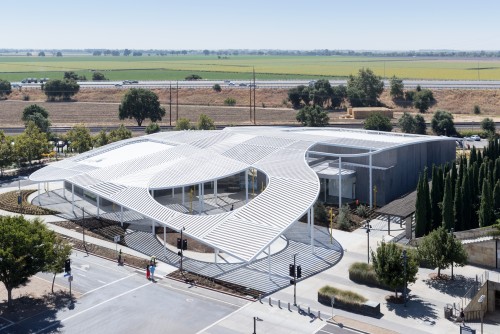 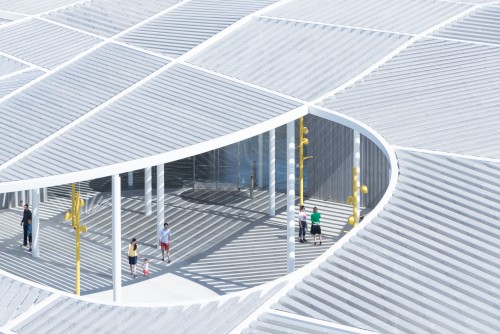 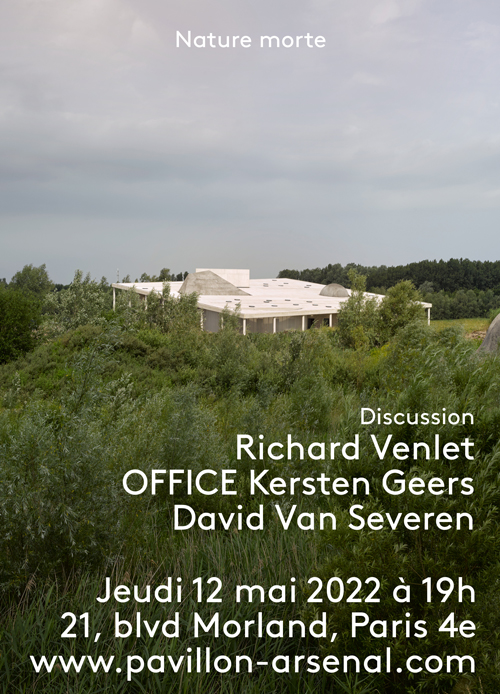 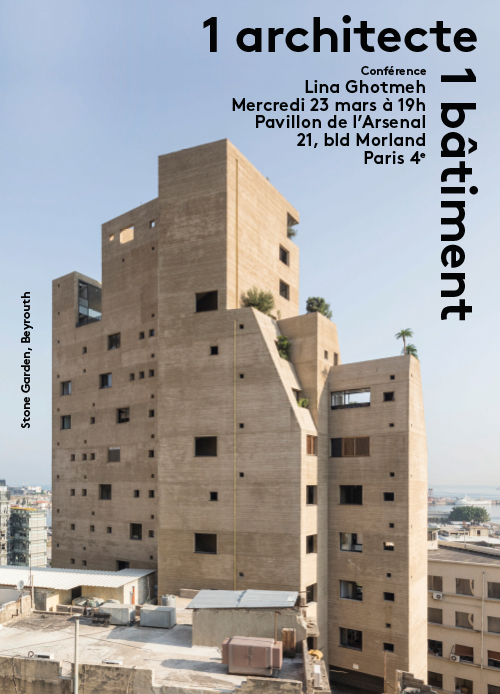 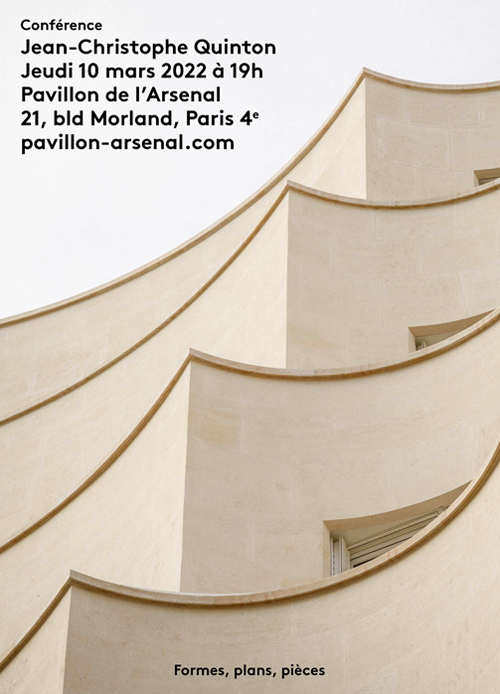