A HISTORY OF HOUSING POLICIES IN FRANCE

Within the framework of its programming 2015 which explores the stakes in the accommodation of the close friend in the urban democracy, Pavillon de l'Arsenal publishes for the first time a comic strip. Of the massive reconstruction according to war in the emergence of a priority objective: the fight against social exclusion and the social mix, this Jean Leveugle's comic strip, the town planner and the illustrator, makes accessible the history of the politics of the housing environment in France.

"who, how, where and why? The objective of this comic strip is to answer all these questions. Between humor and scientific rigor, this work give to see the big stages of the politics of the housing environment in France through one or through several interpretations: of the throw of bathtubs in the great state - Saiyan, the politics will never stop amazing... " Jean Leveugle

Book only available in french 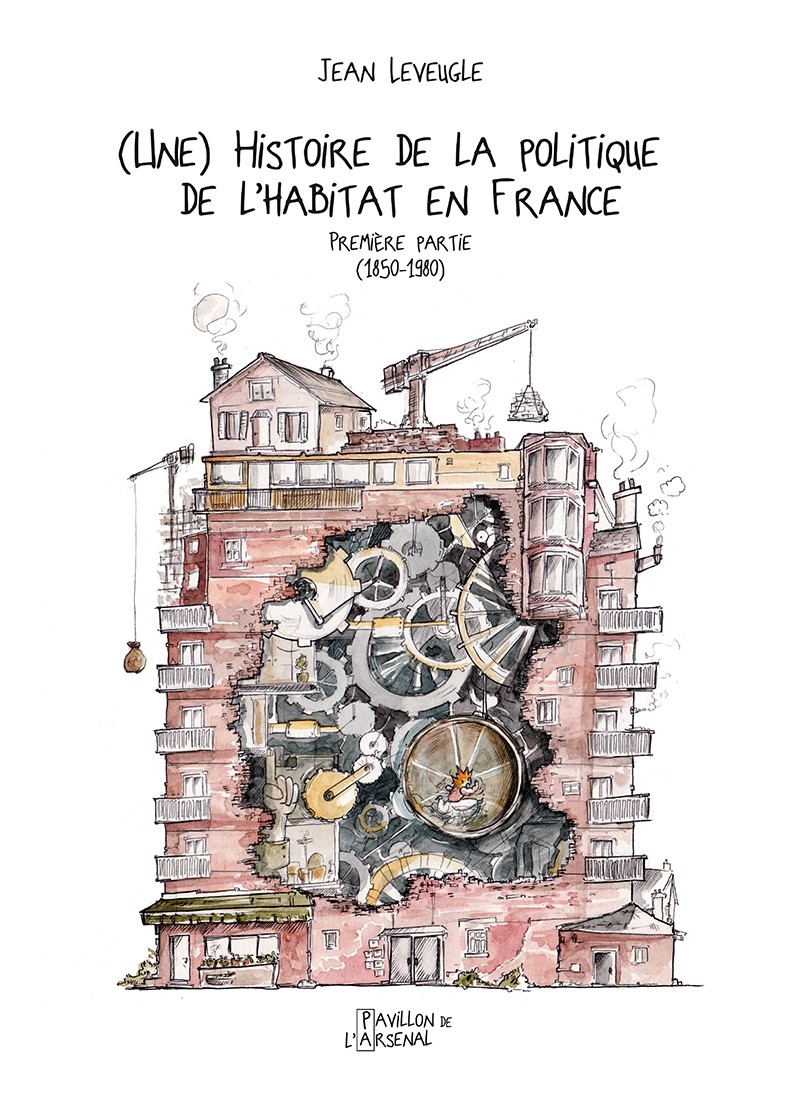 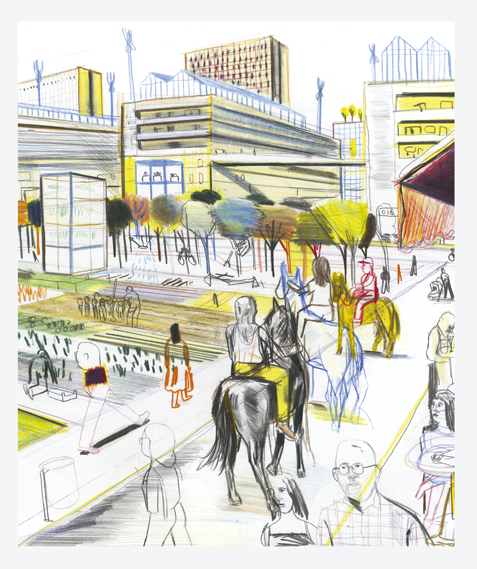 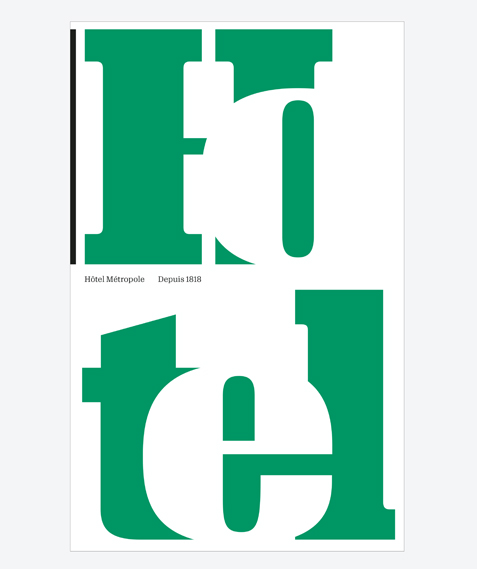 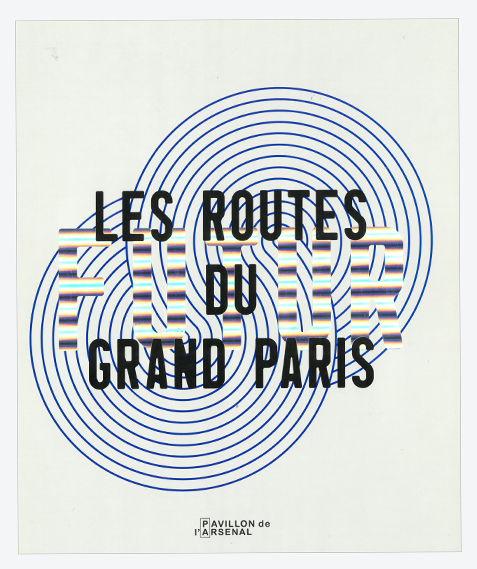 GRAND PARIS’ ROADWAYS OF THE FUTURE