Sold out 01 May 2013
Director of publication: GRAU architects, city planners

The work questions the landscape of Paris since the street. Shops, businesses, these spaces of the everyday life define our living environment. Today of numerous initiatives, such as those of the SEMAEST for the conservation of convenience stores, but also deprived, transform the way of valuing our ground floors. Through singular examples and through specific politics, the architects of the agency GRAU study the trends and the current expectations and reveal the potential of tomorrow.

" Paris is a city of ground floor, Haussmann to the Zac du XXIe century, via the big collective residences of the 1970s. A diversity of typologies and forms, mainly registered in the alignment of the street, allowed to maintain an activity diversified ground floors and to make an active space of the city.

The ground floor and the economic activities which skip there, are as much of the public as the private. Indeed, the level 0 engenders only few private uses, although it is established by islands rather tight and protected. Contrary to cities as Berlin or Copenhagen, where there is a culture of private shared, rare are the Parisian ground floors invested so. There is a real separation between the superior levels, occupied by individuals, and the level of the street, which belongs to the city.
The ground floor is thus good for Paris a question " of public interest " and about 260 000 premises which live in it have to contribute to produce an added value to the urban environment... "

"Essential Stakes for the life of districts, economic development and conservation of the commercial diversity establish the preponderant activity of Semaest today, with regard to its jobs by origin that are the arrangement and the construction. This problem is not specific in Paris: she concerns the urban areas of all the big cities, which see disappearing the traditional small shop and fight for its preservation. This event also allows to revisit the tools of intervention which regions with a measure of autonomy incline and to promote their necessary evolution. Thus it is an invitation on second thought that we propose, with the will to show that the presence and the preservation of the convenience store and the crafts in districts is at the heart of the vitality of our cities ..."

Book only available in french 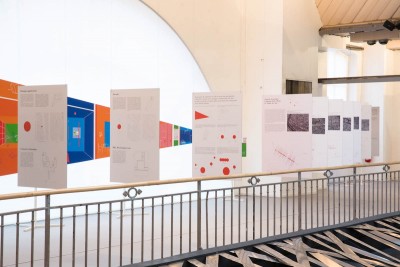 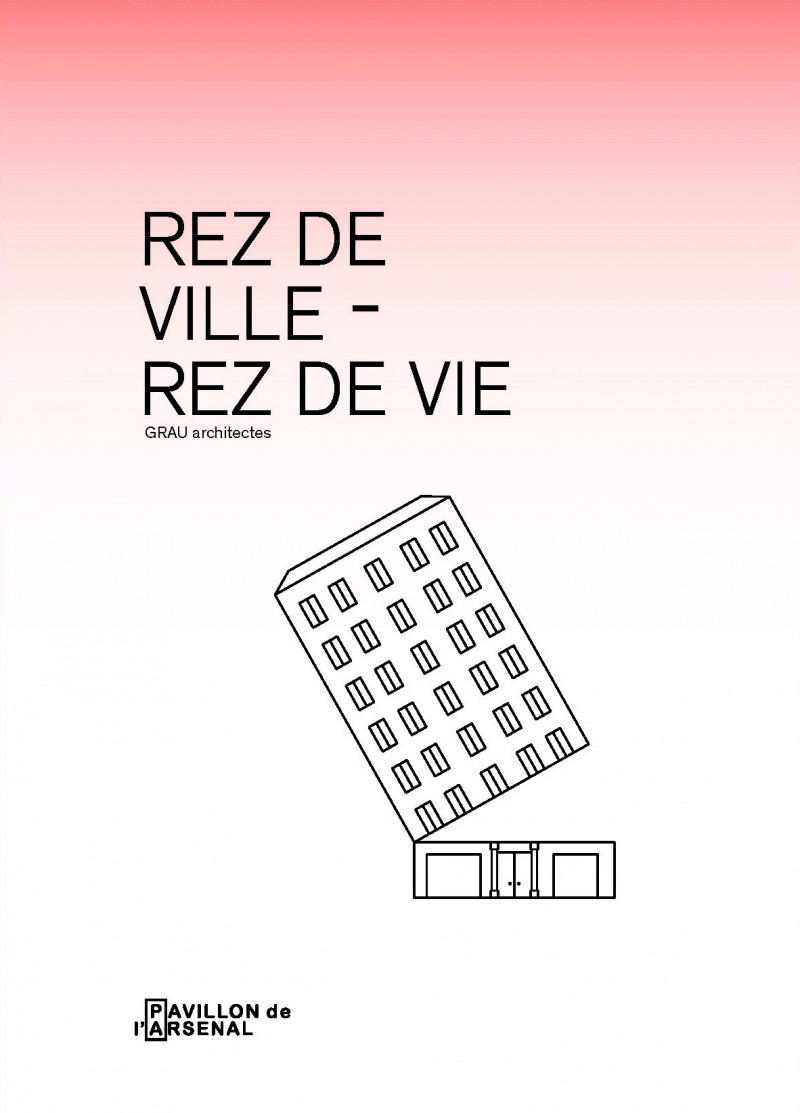 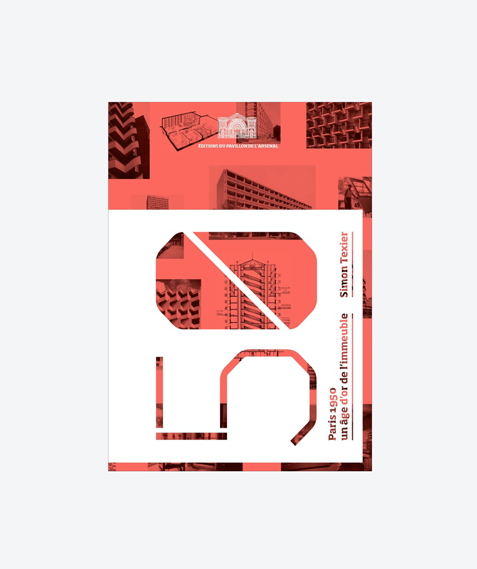 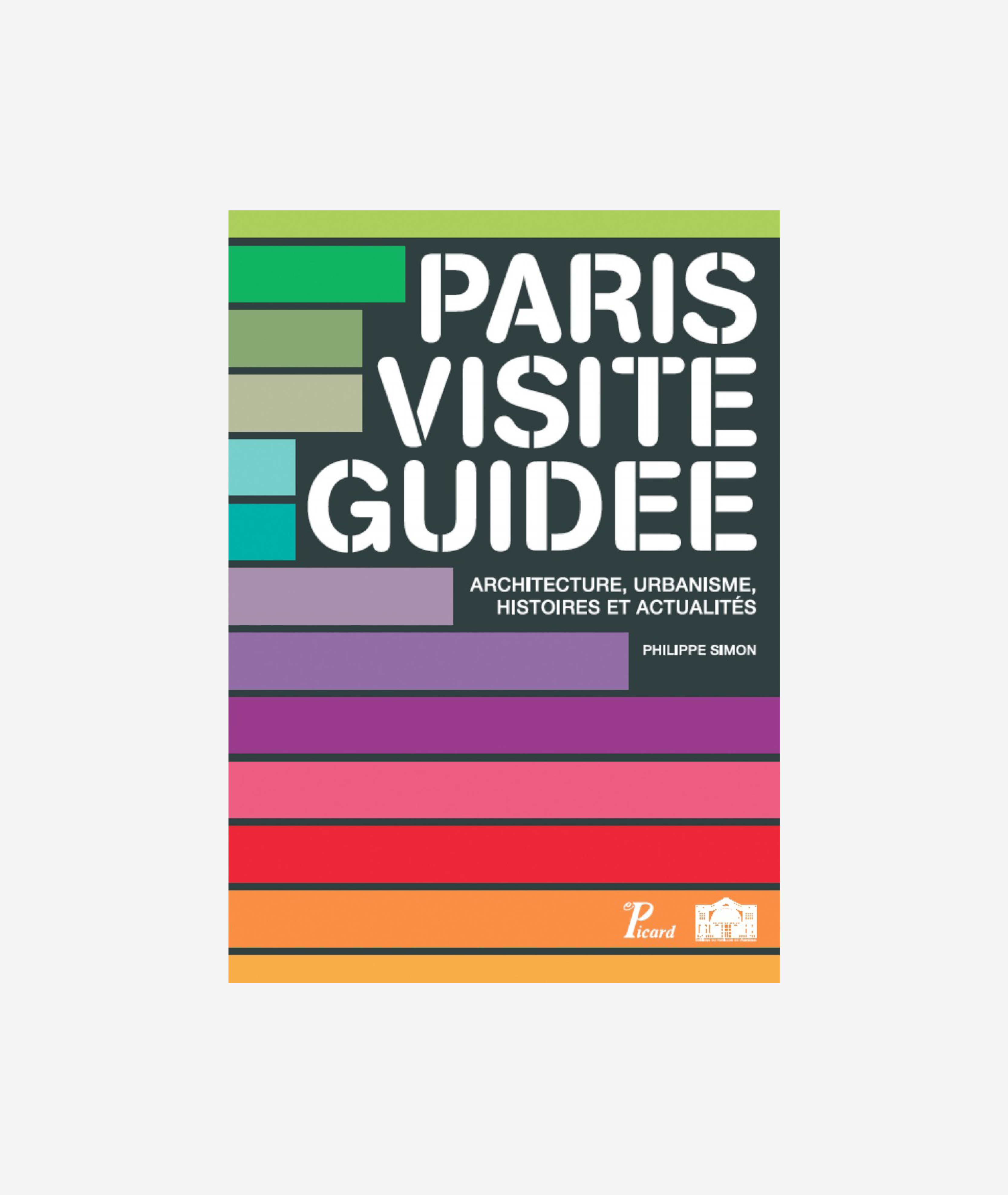 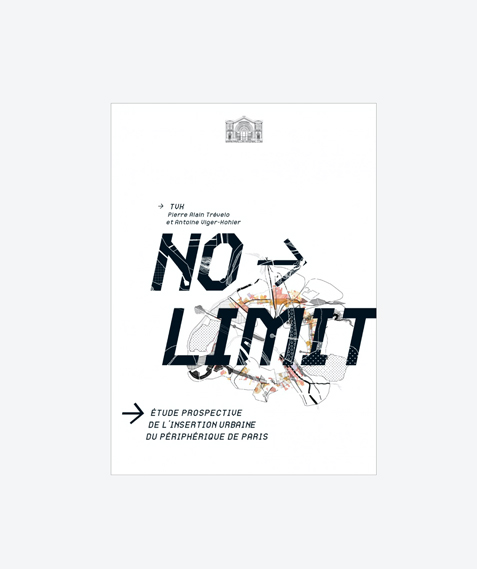