Why did our homeothermal nature give birth to architecture? How did wheat give birth to the city? How did peas make Gothic cathedrals rise? What do domes owe to the fear of stagnant air? How a sprig of mint invented urban parks? Why did the eruption of a volcano invent the modern city? How did oil make cities grow in the desert? ... How is CO2 transforming cities and buildings?

The Natural History of Architecture highlights the natural, physical, biological or climatic causes that have influenced the unfolding of architectural history and caused its figures to emerge, from prehistory to the present day. Driven by a context of massive and easy access to energy, first from coal and then from oil, and by medical progress (with the invention of vaccines and antibiotics), political, social and cultural historiography in the 20th century largely ignored the physical, geographical, climatic and bacteriological facts that have decisively shaped architectural and urban forms over the centuries.
Rereading the history of architecture on the basis of these objective, material and real data enables us to face the major environmental challenges of our century and to build better today in the face of the climate emergency. 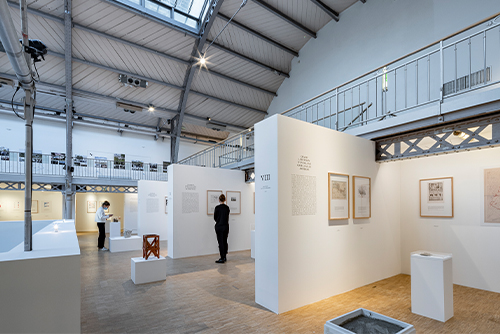 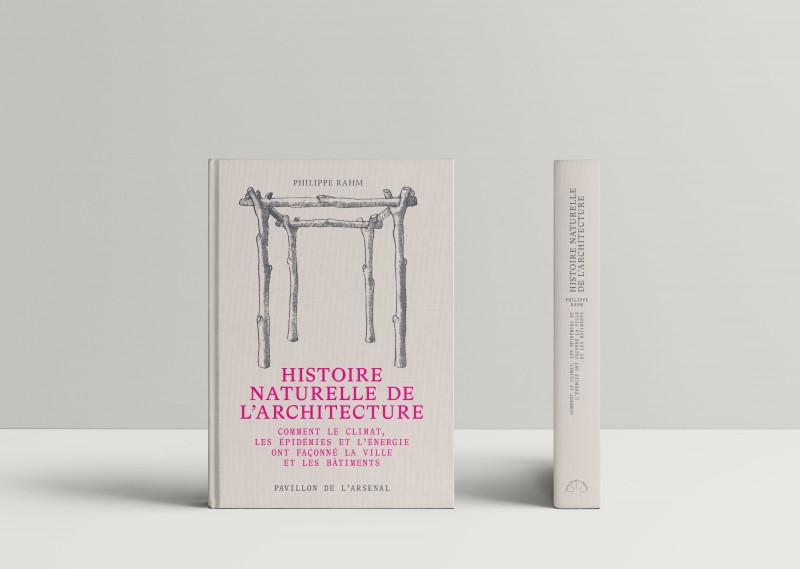 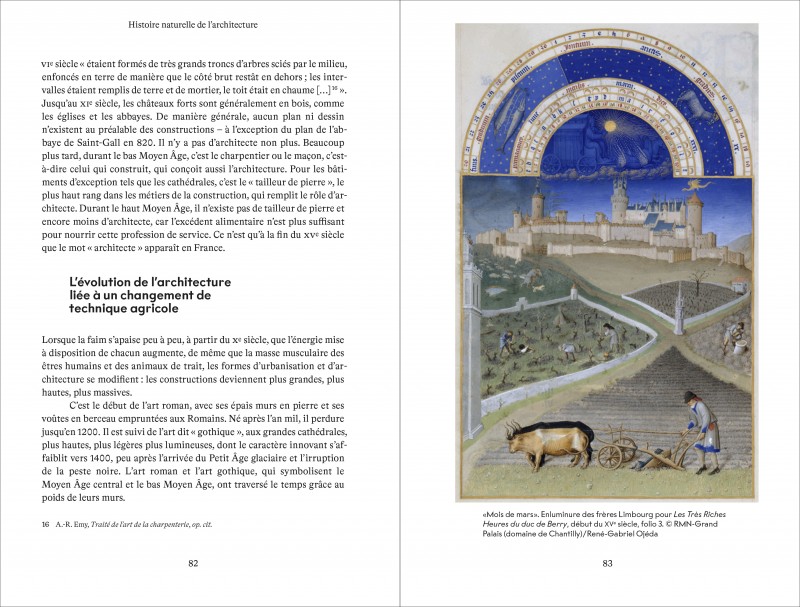 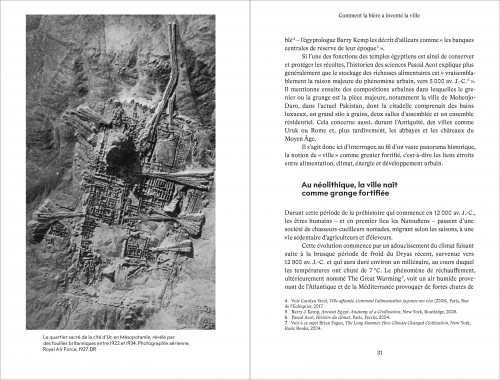 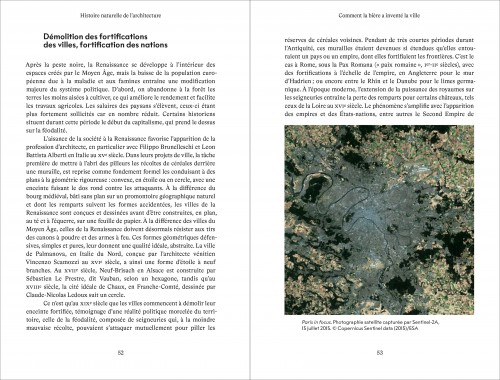 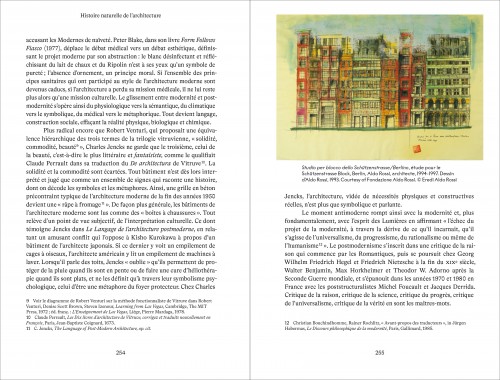 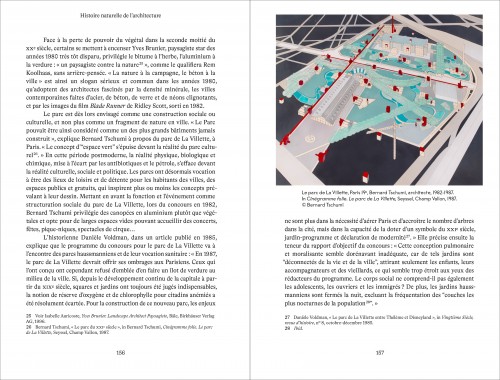 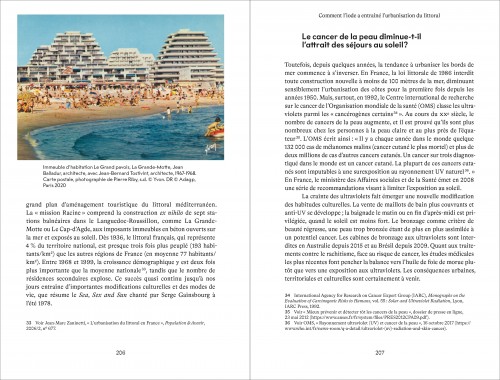 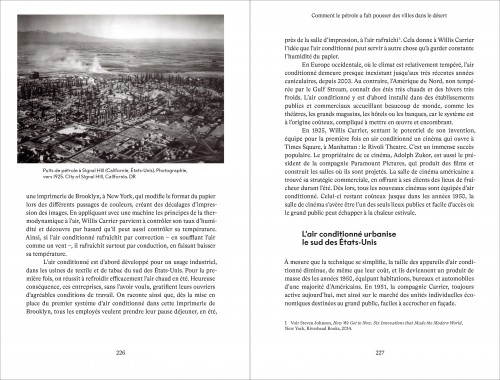 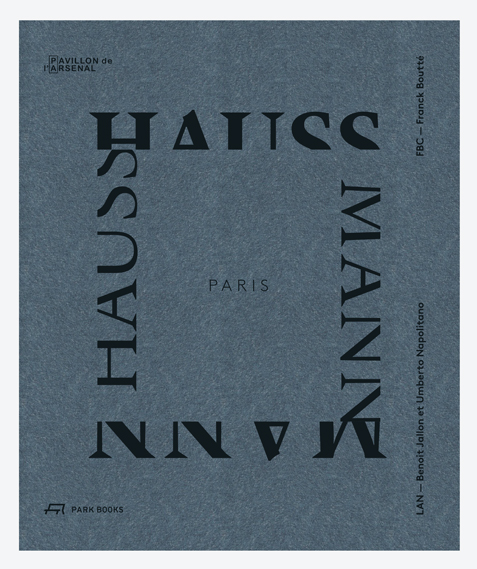 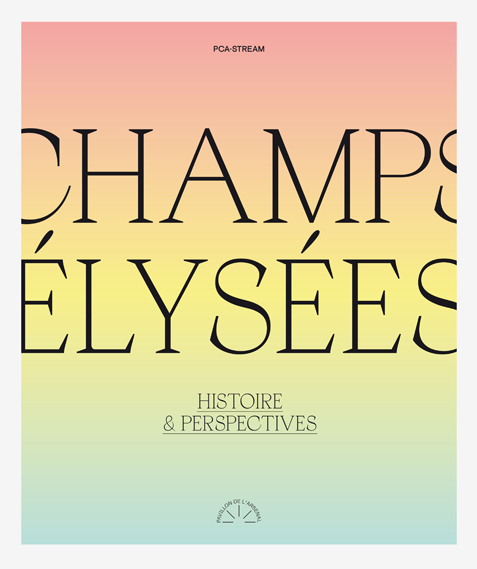 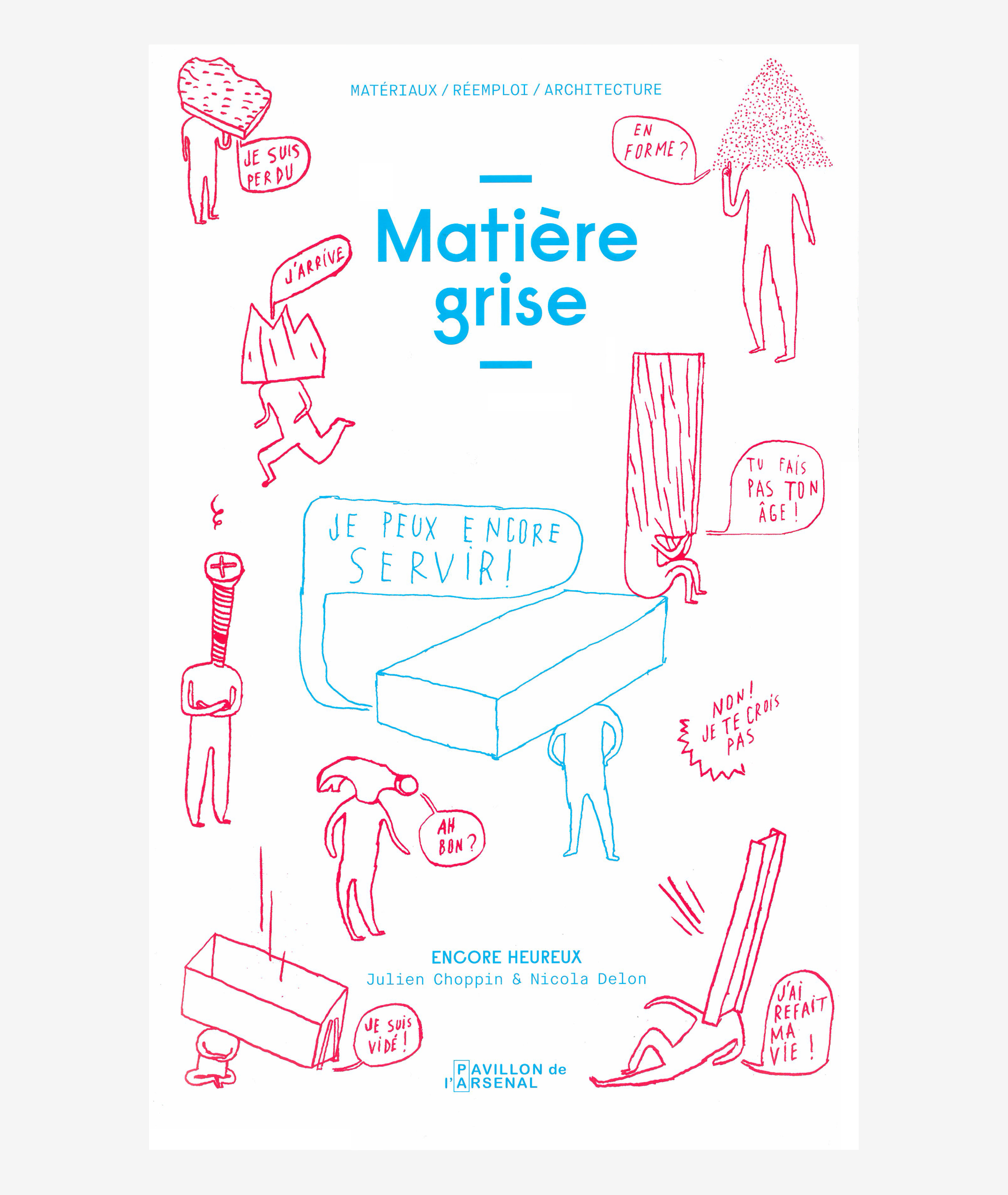