Book only in French

The 130 hectares of Paris Rive Gauche constitute one of the most ambitious Parisian projects since Haussmann.

Texts, sketches, archival records, drawings, mockups and photographs – some 400 documents have been gathered together to reproduce, for the first time, the timeline of the development of a neighborhood which, for over 30 years, has played multiple roles, as observer and as a laboratory, an echo chamber or a forerunner of contemporary urban change.
As it tells the story of the area, the project recreates another story, in the background or in resonance: the story of the French capital, how it has governed, developed, defined itself and struggled since the 1980s, and how it sees itself in the decades to come.

Book only available in French 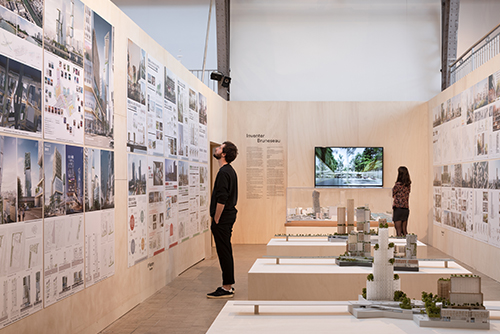 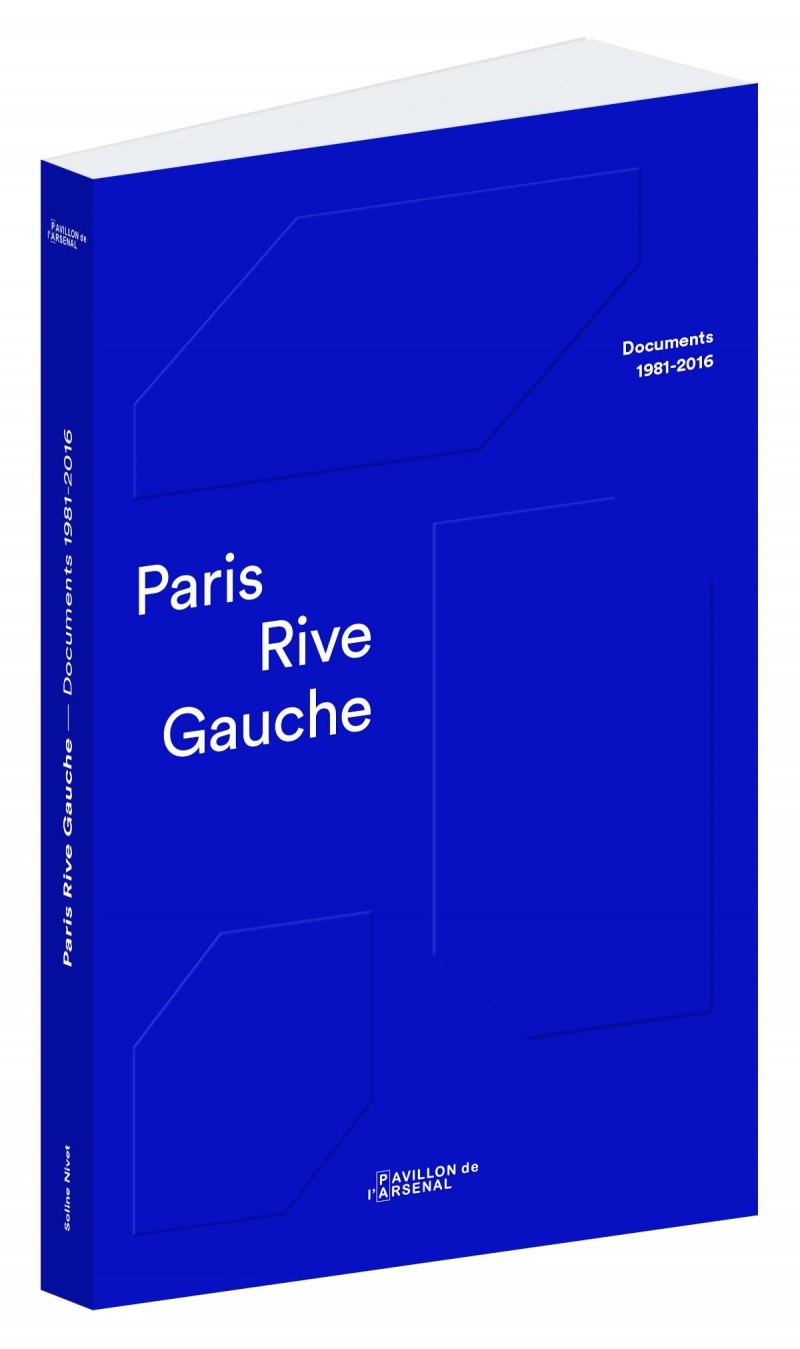 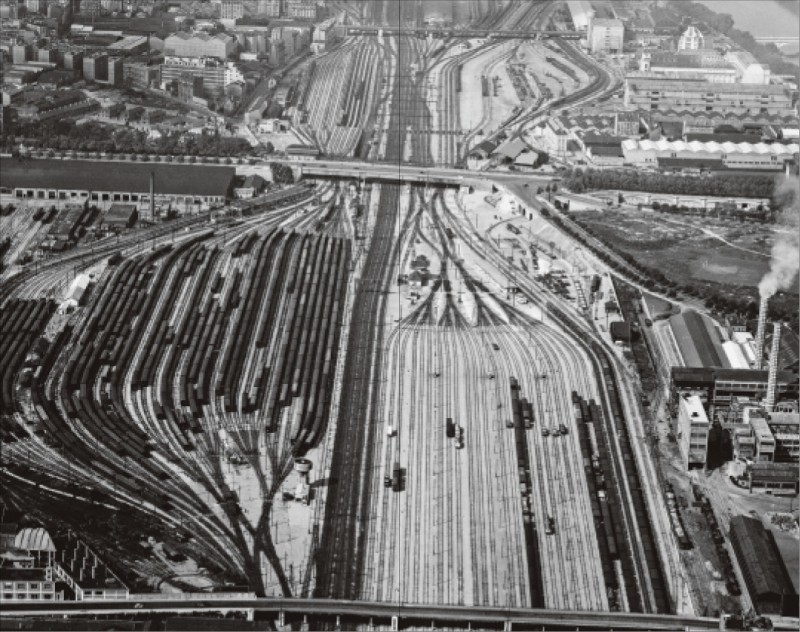 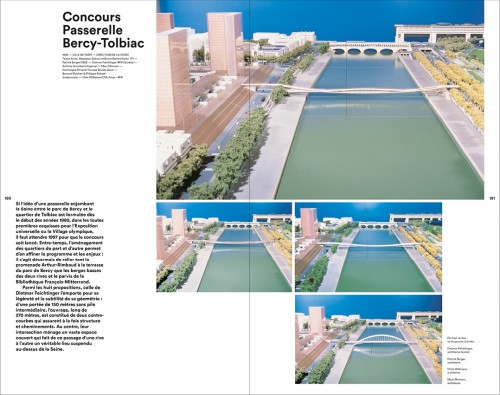 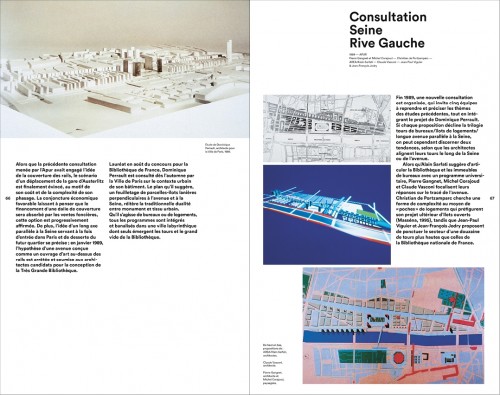 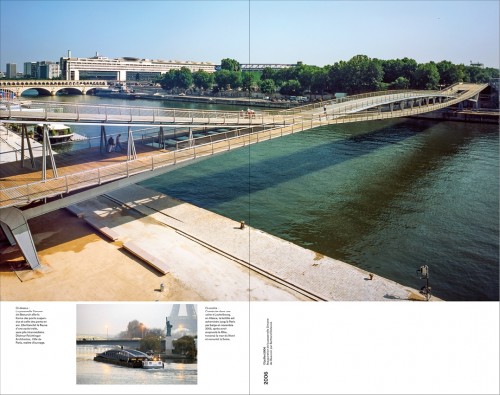 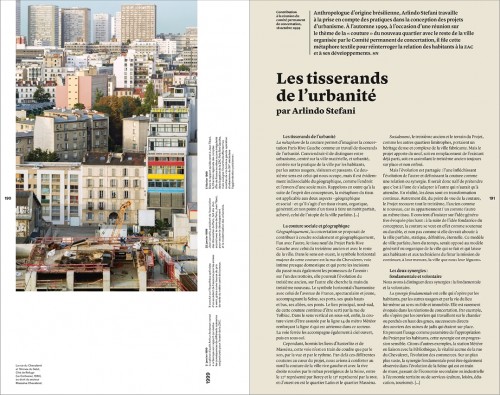 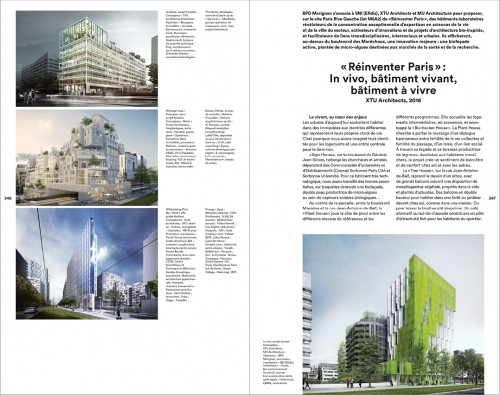 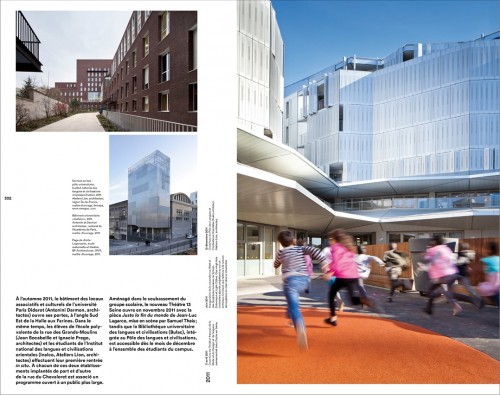 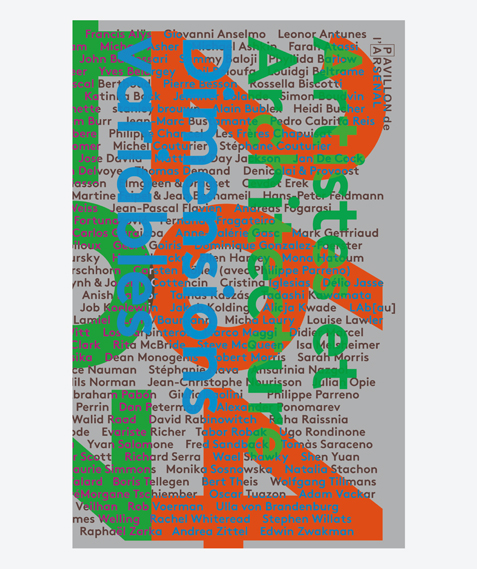 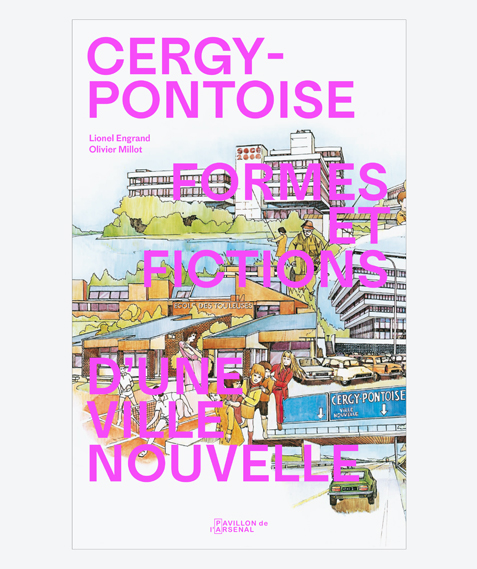 Cergy-Pontoise
forms and fictions of a new city 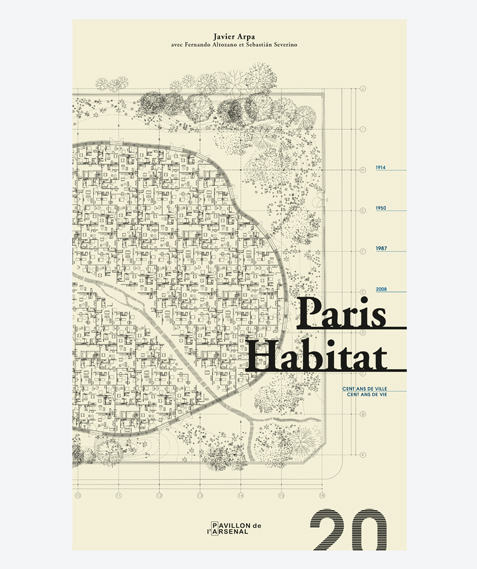